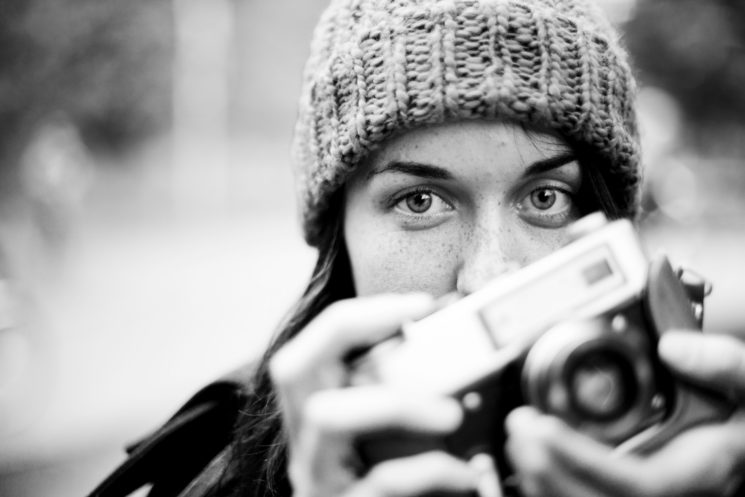 There are some photography beliefs that we were taught ages ago and we firmly stick to them. Should you delete photos in-camera? Should you really always shoot raw? In this video, Tony and Chelsea Northrup challenge and debunk twelve of the most popular photography myths. Let’s see if you agree with them.

Tony and Chelsea have traced back some of these beliefs all the way to their source. A few of them are based on facts that used to be true, but aren’t applicable any longer. Personally, I find a few of these opinions completely new. I’ve heard of the rest, but I can’t agree that all of them are myths. There’s actually some truth to some of them.

Do you hold any of these beliefs? Do you think they’re myths, or you consider them to be true?

« The first Chinese Hasselblad X1D clone is coming – and it’s coming from DJI
The dark side of modeling: what it looks like and how to stay away from it »