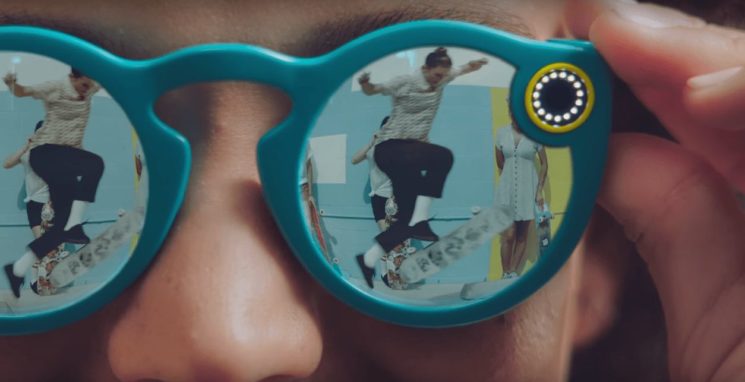 Despite a major loss on the first generation of Spectacles, Snap Inc. doesn’t seem to give up. According to a recent report, the company plans to launch the second generation of camera sunglasses. This time, they might launch two different products: a “new and improved” line of Spectacles and a “fancier” version with two cameras, more advanced technology and consequently – a higher price.

According to the report published on Cheddar, the improved model of Spectacles will contain bug fixes, improved performance and it will be water resistant. Also, there will be new colors available.

As for the “more ambitious” line of Spectacles, they will allegedly have a new aluminum design and more circular lens frames. These glasses will have two cameras, which should allow for “3D-like depth effects in videos.” Built-in GPS is also a possibility for this model, and the price is expected to be around $300.

In the Q3 of 2017, Snap Inc. reported the loss of $40 million due to unsold Spectacles. As written in the report on Cheddar, the future generation of Spectacles might have AR capabilities. But for now, they can only record short video clips and send them directly to Snapchat. At the same time, other companies are making camera sunglasses with better features, so I’d say the competition might be tough.

As the report claims, Snap was hoping to launch both models of Spectacles by fall this year. However, some sources claim that the third-generation of spectacles will not ship until 2019. Either way, I hope they won’t make too many of them this time because so far the supply has been significantly larger than the demand.

[via The Verge, Cheddar]