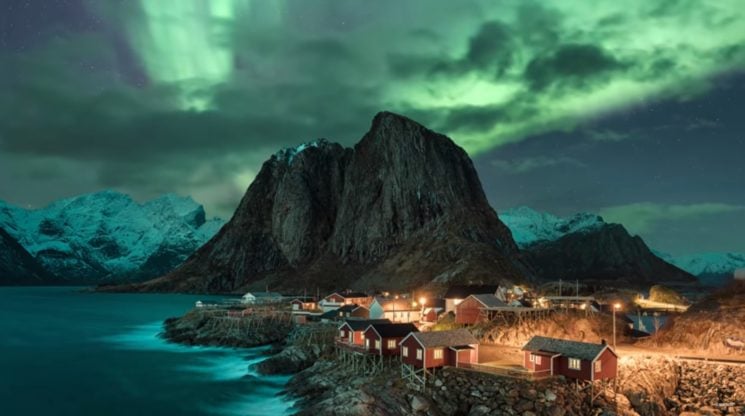 Auroras look so magical, and it’s no surprise that it’s on a lot of photographers’ bucket list. Not all of us will ever get the chance to photograph these magnificent lights, but if you happen to be lucky enough, will you know how to shoot them? Thankfully, expert aurora photographer Mads Peter Iversen just posted the ultimate video guide on how to predict and photograph this elusive phenomenon.

Before we get into the technical details, we first need to define what auroras are and what causes them. When electrically charged particles from the sun interact with the Earth’s magnetic fields, they manifest as auroras. If they occur in the Southern hemisphere, they’re called Aurora Australis (southern lights), and in the Northern Hemisphere, Aurora Borealis (northern lights).

How to predict when the northern lights will occur

The northern lights are extremely challenging to predict, but as Iversen shows in the video, you can increase your chances of finding them with the help of technology. He uses a variety of websites and applications such as Spaceweatherlive.com to help him. Reading the aurora forecast can be quite technical and scientific, so make sure to pay attention to the details in the video. However, the quickest way to know if northern lights might appear is by looking at the color scheme of the graphs from the website. Green means low activity, yellow means moderate, and red means there’s a high chance you’ll see some lights in the sky. Nevertheless, since these forecasts aren’t 100 %  accurate, you’ll have to rely on luck as well. 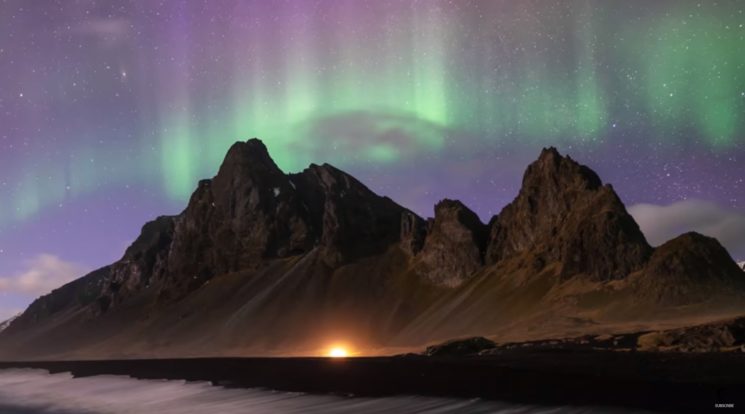 Another factor you need to consider is the weather on Earth. Since northern lights occur 80 kilometers above sea level, and clouds form at around 18 kilometers, you’ll have to look at the cloud coverage before going out. According to Iversen, he uses Icelandic and Norwegian weather services for his forecasts. However, since conditions continuously change in the Arctic region, specifically in Iceland, it’s not recommended to rely entirely on the meteorological data. That’s one way of saying, you might end up just having to eyeball it.

How to photograph the northern lights

Now that you know enough to predict the auroras, it’s time to learn about how to shoot them. The first thing that probably pops into your mind is what camera to use. Iversen suggests that you’ll need a camera that has minimal noise levels at ISO 3200. Of course, it also needs to have a Manual Mode since you’ll have to change the settings a lot. For the lens, he recommends an ultra-wide angle lens so you can capture as much of the scene as you can. 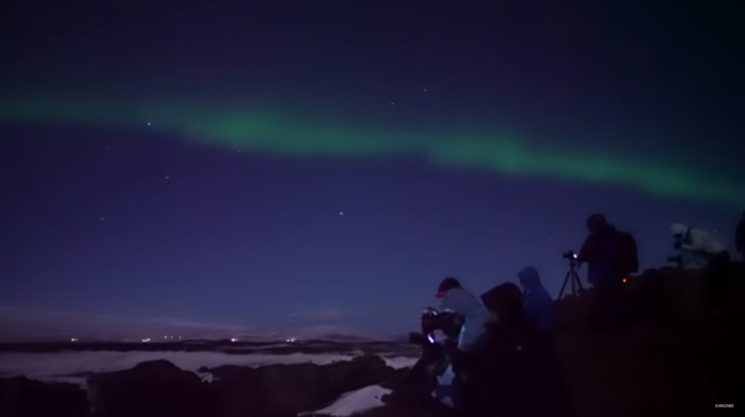 Once your camera is on a stable tripod, turn on the live view, zoom into the brightest star you see and focus your camera manually until it’s sharp. Iverson suggests you start with ISO 1600, with an aperture of f/2.8 or lower, and a shutter speed of 10 seconds. However, he’s also quick to mention that there are no standard settings when it comes to shooting auroras. Ultimately, you’ll have to rely on your skills and know your camera well to get the shot you want. 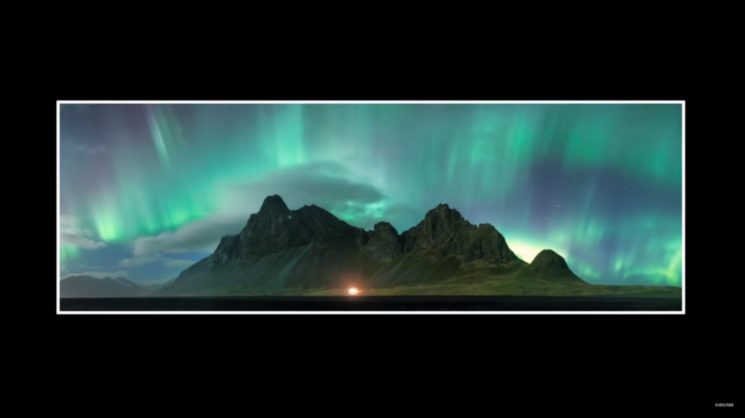 If you want to learn even more about photographing the northern lights, you can purchase Iversen’s new tutorial that shows you how to create composite images of the auroras. Just beware that it’s quite technical and it isn’t for beginners.

How to shoot Northern lights with a handheld smartphone