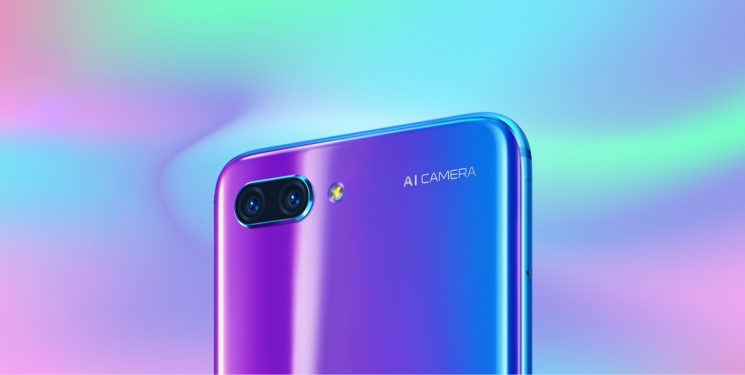 True to its “Beauty in AI” slogan, the new Huawei Honor 10 doesn’t just boast a sleek look, but also a powerful AI-enabled camera. It has a lot of the same features that an iPhone X has, but for a far cheaper price. Let’s take a closer look and see if it’s as beautiful inside as it is on the outside.

The first thing you’ll notice about the Huawei Honor 10 is its sleek body. Made of “aurora glass,” it emits different colors at different angles and quite frankly, I find it gorgeous. However, the real focus here is its “AI-enabled” cameras. Just what precisely are their capabilities? Although the Honor 10 doesn’t have a triple camera like the P20 and the P20 Pro, its 24MP and 16MP dual-camera still offer sharp images with lower noise levels even in low-light situations. But, of course, just about every phone manufacturer says the same thing about their product. What really separates the Honor 10 from the rest of the smartphone is the AI technology integrated into the device. 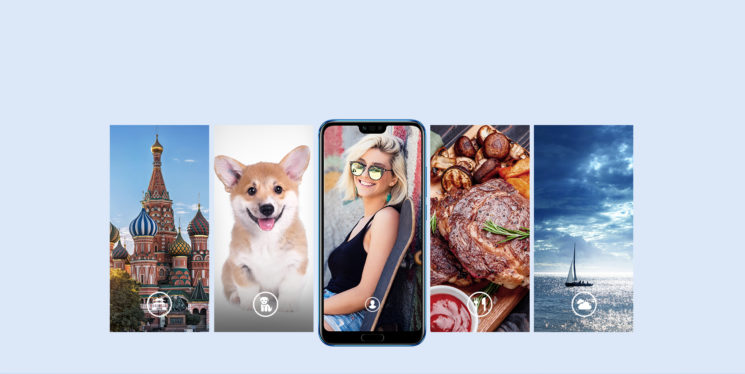 Huawei Honor 10 uses an AI algorithm that automatically chooses the best camera setting based on the subject and the scene. It also has an AI-enabled front camera that uses “4-in-1 light fusion technology” to create better selfies. Furthermore, the phone has a 3D portrait lighting and AI portrait mode similar to the iPhone. So, are they any good? Judging from the photos–no. 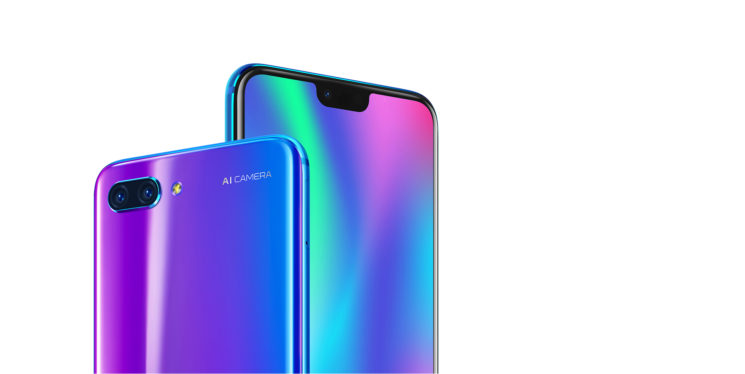 Regardless, the Huawei Honor 10 isn’t a bad deal for $475 as compared to P20 which sells for $899. If you’re looking for a cheap alternative for an iPhone, it’s also not a bad option. Of course, that’s as long as you don’t mind the fact that it’s never going to be exactly like the iPhone.

« Have you ever wanted to shoot the northern lights? Here’s how to do it
Kodak Alaris launches a high-quality IS0 800 single-use camera, rumor suggests »