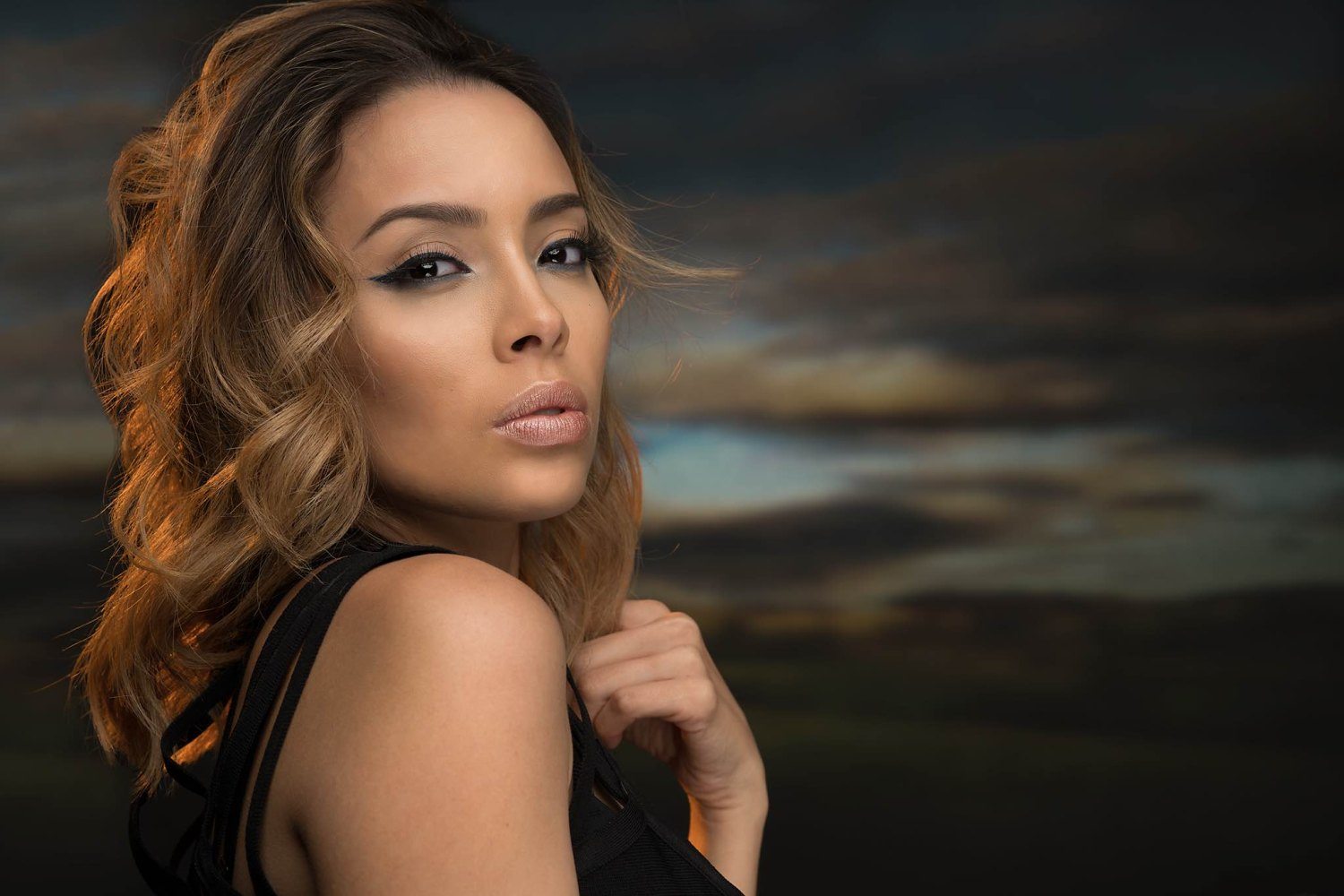 I love a good living room studio. Not everyone can afford a full fledged studio and for many, the living room is the only option. Probably not to the delight of the significant other.

What grabbed my attention right away is how three dimensional the photos look, so I asked Manny about it. Manny tells that the secret is using backlight. There are three lights in each shot: A key which shines on Diana (a Flashpoint360 with a 47″ octa); A Light Blaster with a slide and a Flashpoint Zoom; and the key ingredient – a gridded and gelled strobe as back light. 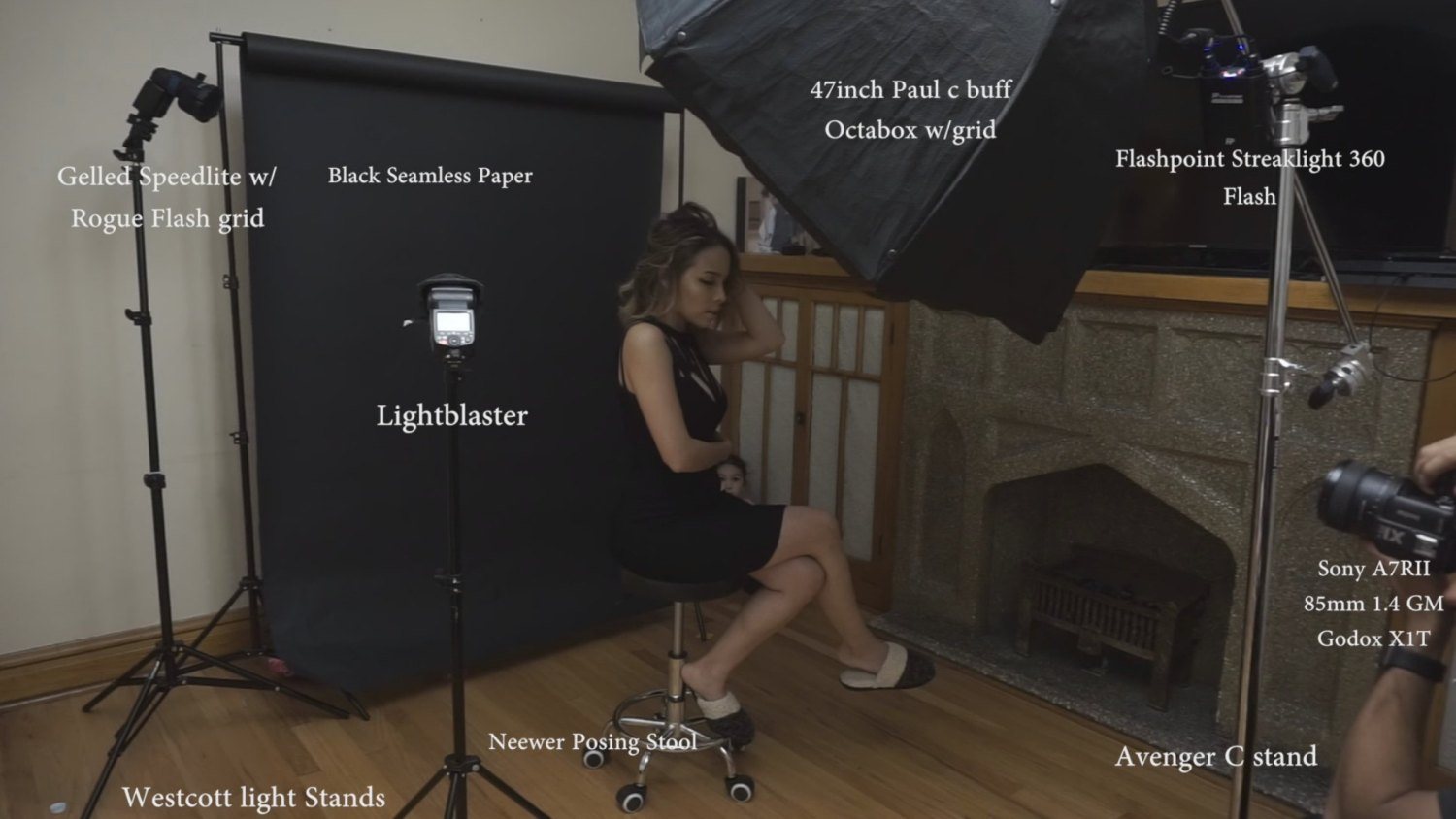 In order to give the projection of the light blaster a more realistic effect, I used one of two options. To make the scene more interesting, I set a hair light with a gridded strobe. To make it look more real, I (roughly) matched the gel to the color of the projection. To make the photo more cinematic, I used a complementary color gel on the hair light. Either way it really helps selling the idea that she was really in that scene

You can see the full gear list and setup over Manny’s video:

Here are some photos from that shoot: 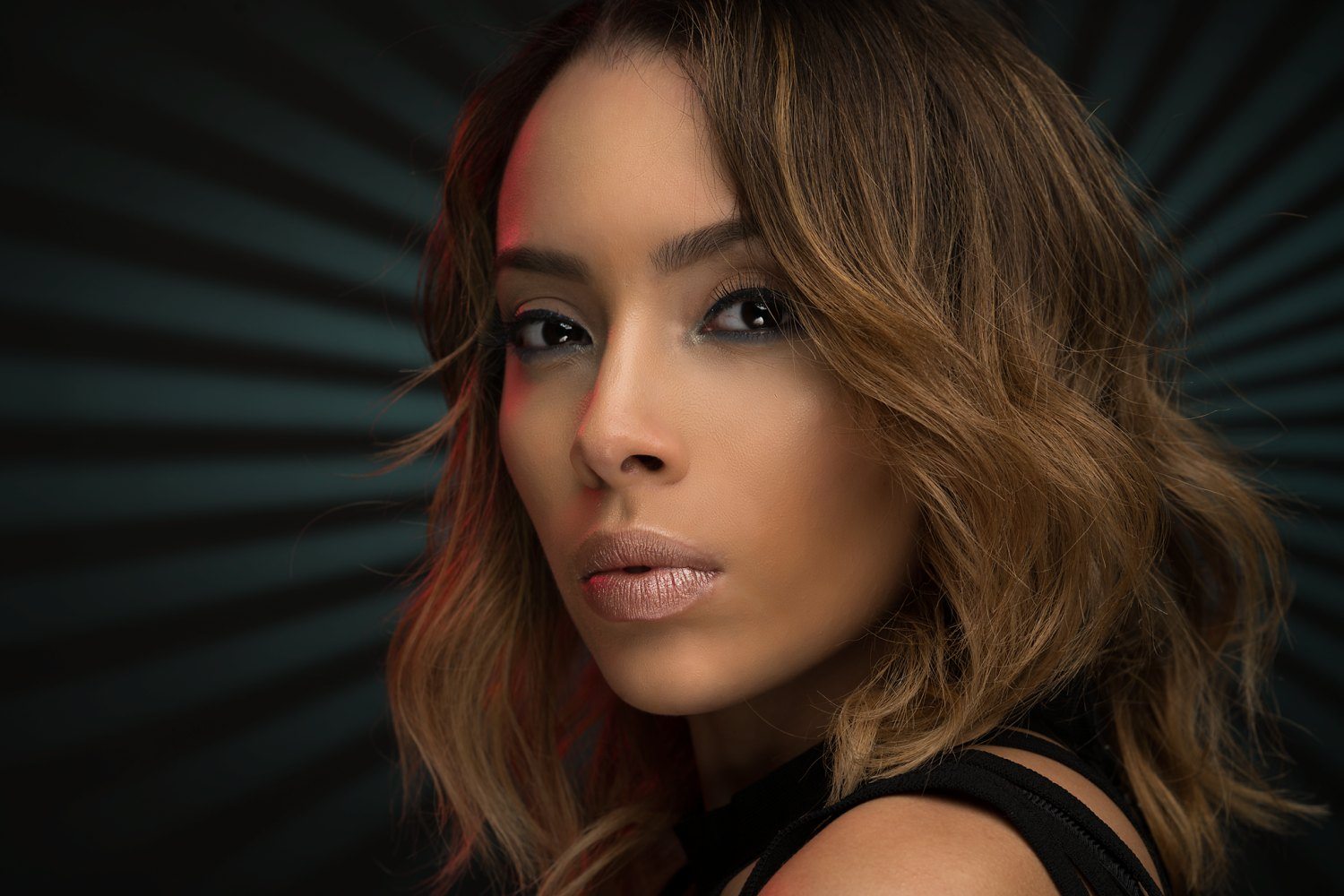 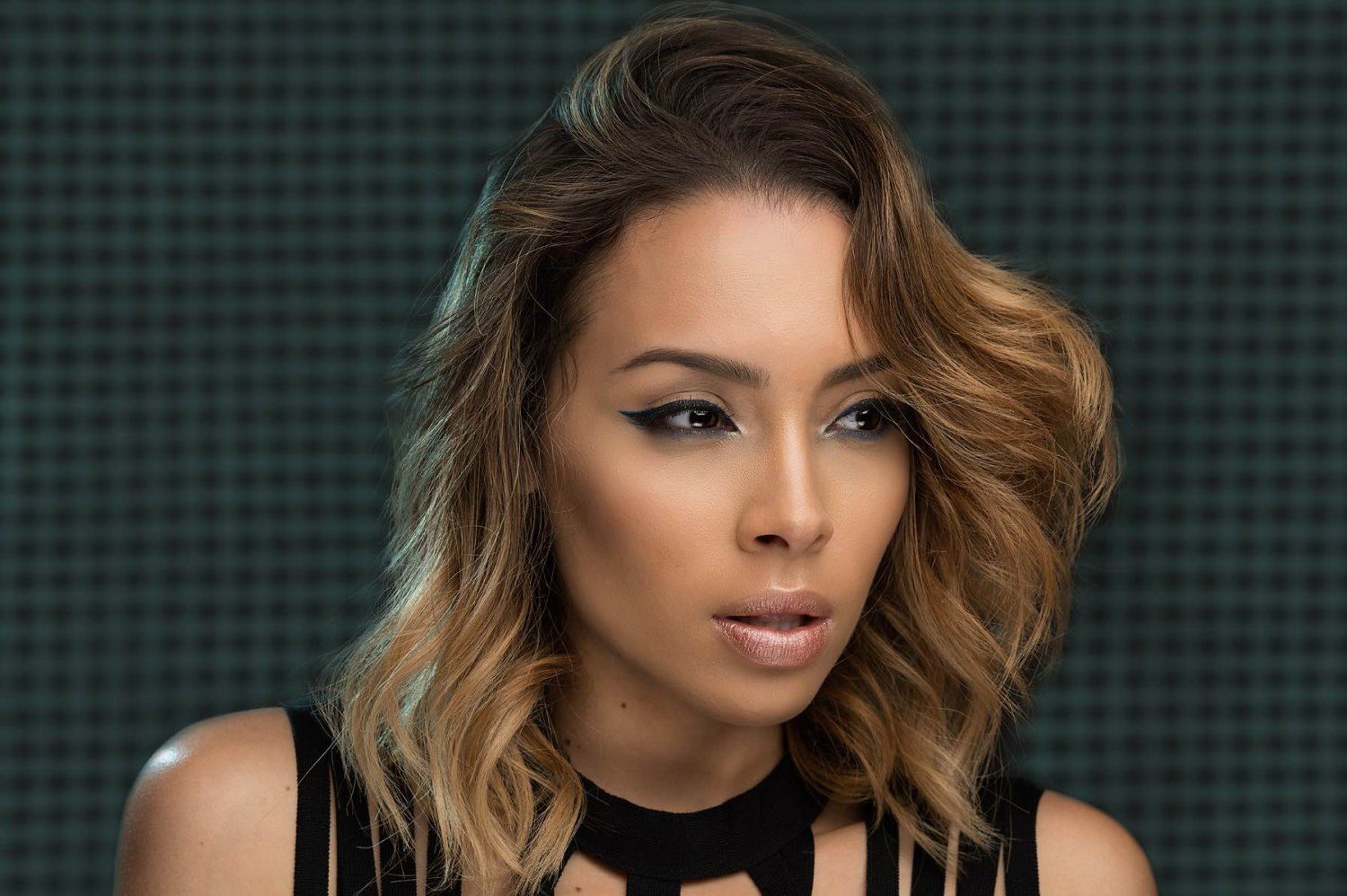 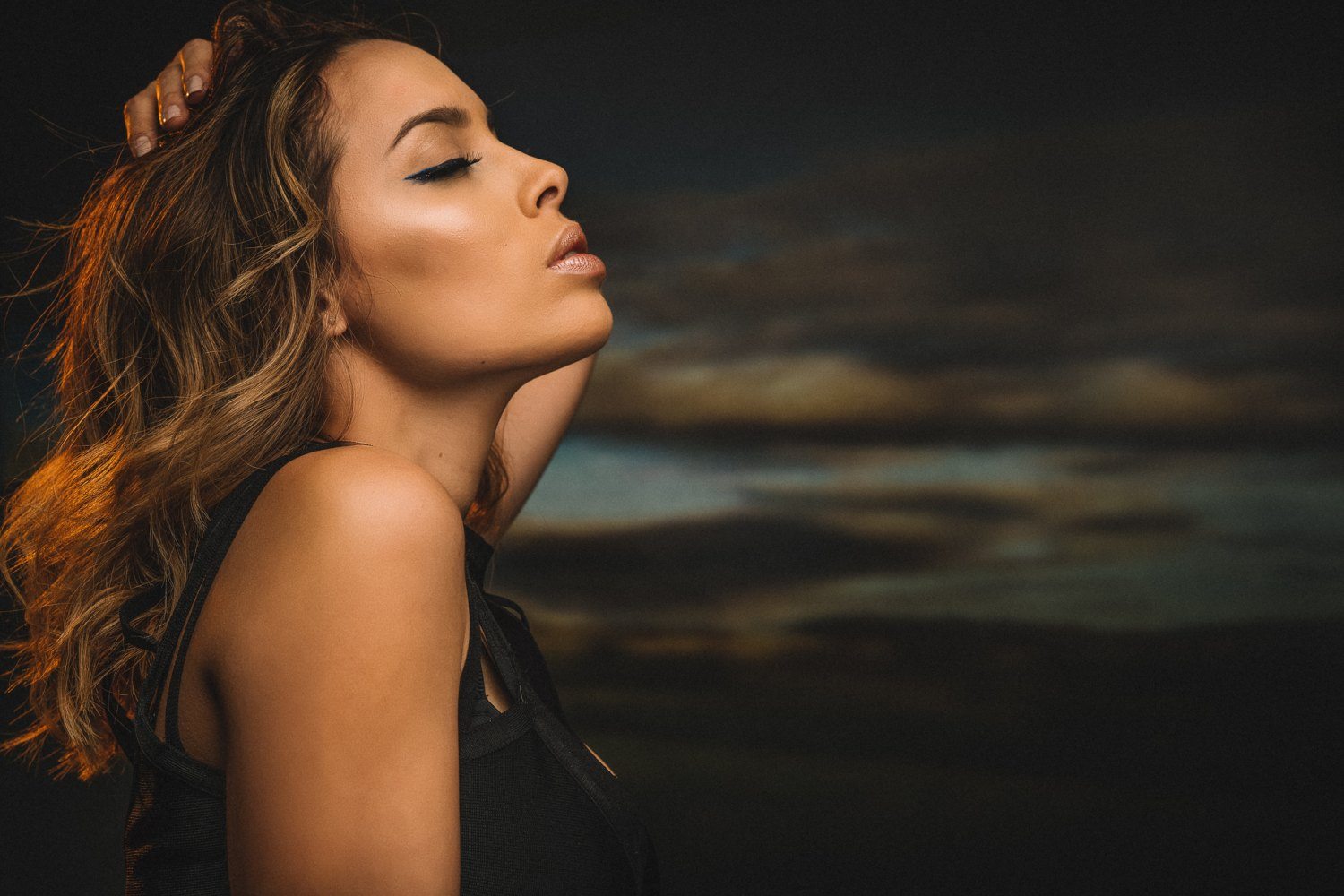 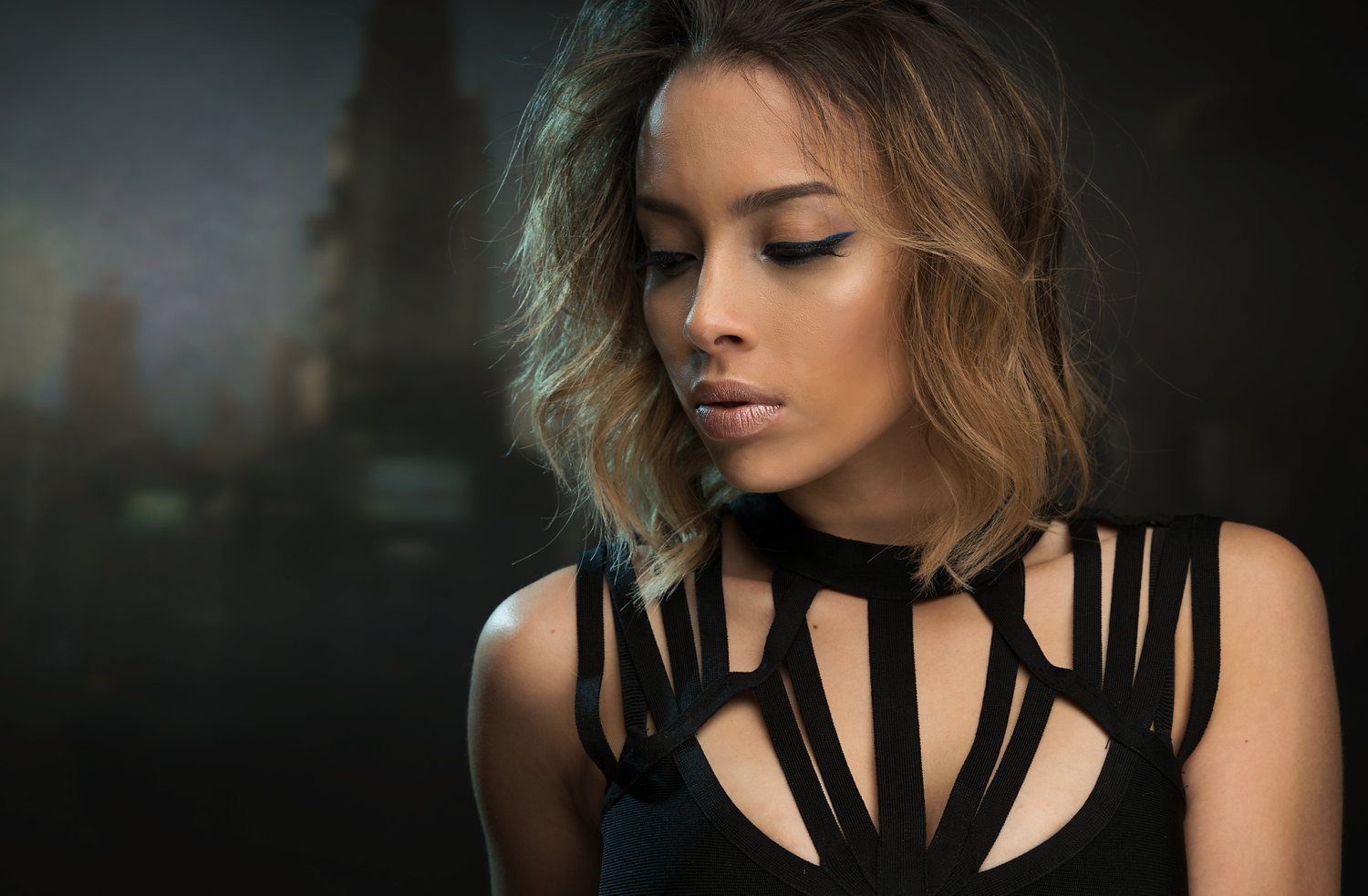 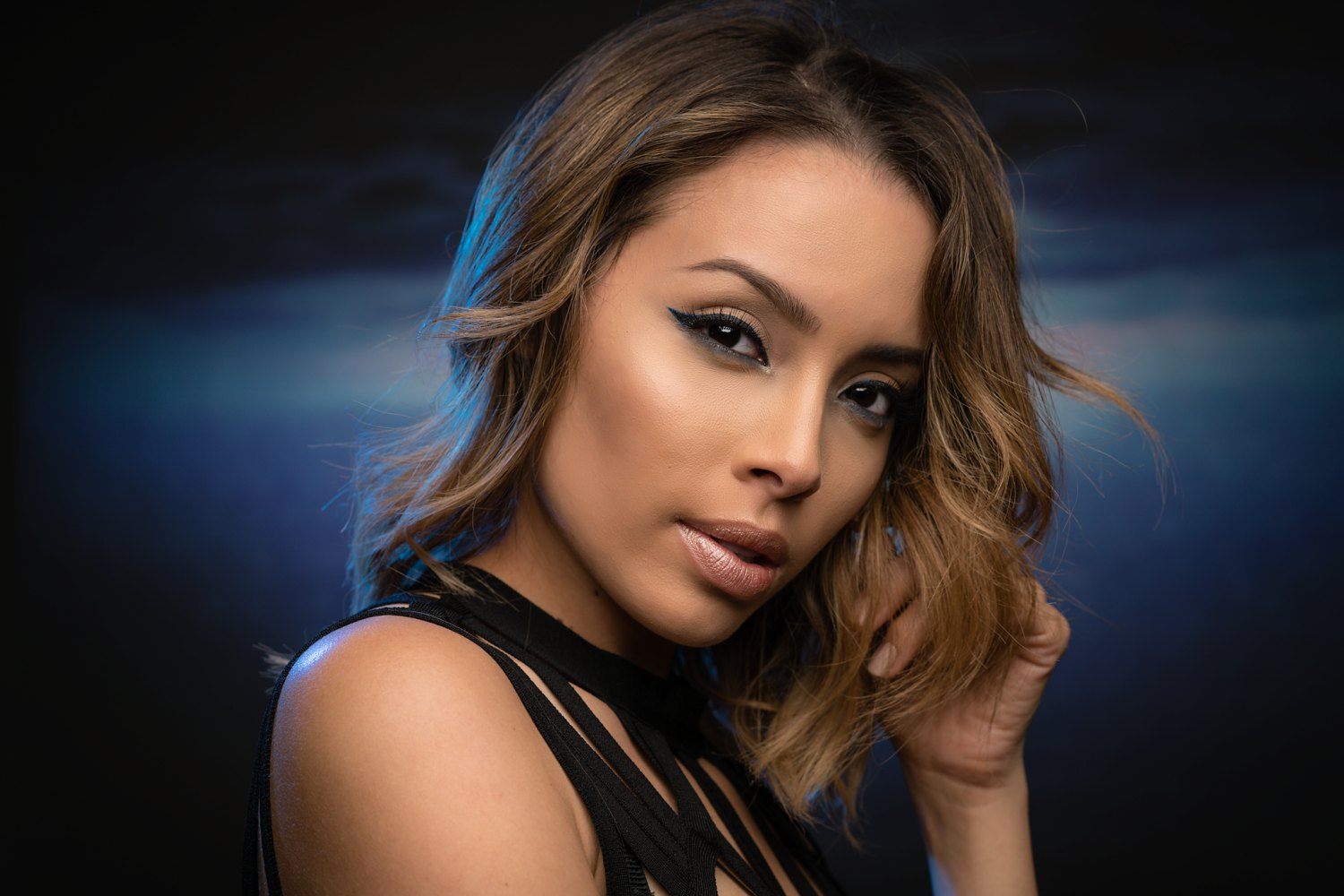 Japanese Fun Street Art (And A Peek Into My Living Room)

« Backup in the field to Seagate’s new 5TB drive, the largest portable hard drive ever
Scan your old photos more quickly and looking better than ever with Google’s help »