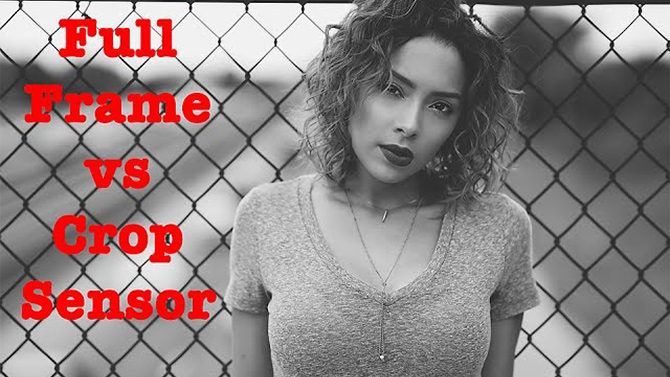 When you’re looking to pick up your first portrait camera, the whole full frame vs crop thing can be confusing. Technical explanations can be difficult for new users to wrap their head around.

In this video, Chicago based photographer Manny Ortiz shows us the differences side-by-side. Using the Sony A7II and A6000 side by side, we get a real world comparison of how the two compare.

Comparisons like these are often interesting and an image really does speak a thousand words. They quickly illustrate the point between crop sensor and full frame cameras.

To give the comparison some consistency, Manny chose lenses that would give a similar field of view on each systems.

As the 85mm opens up wider than the 55mm, Manny shot it at f/1.7 to keep things as fair as possible. 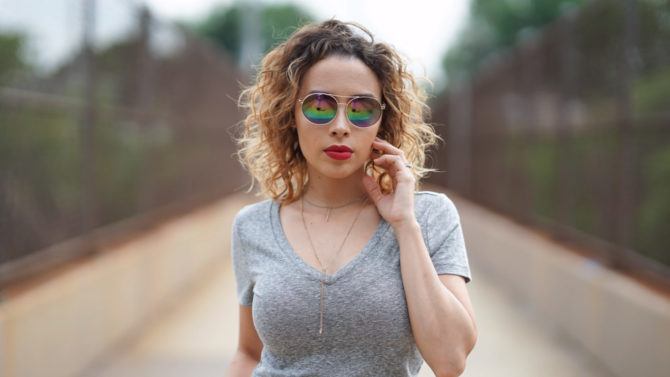 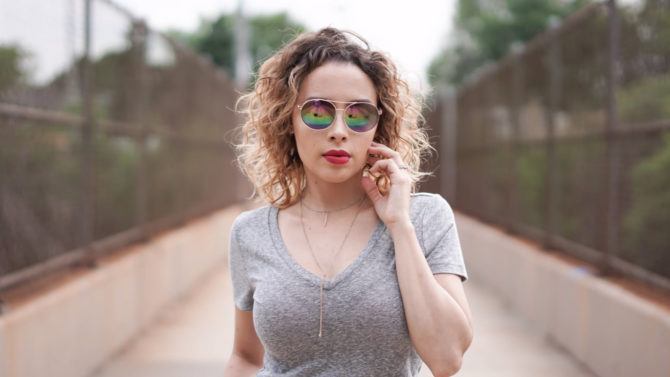 The difference between the two is immediately apparent. The full frame is noticeably softer in the out of focus areas. This softness is one of the main reasons photographers choose to go full frame.

On other shots, the difference isn’t quite so obvious as you start to move away from your subject. It’s still there, but you don’t notice it as much unless you zoom in or print big. 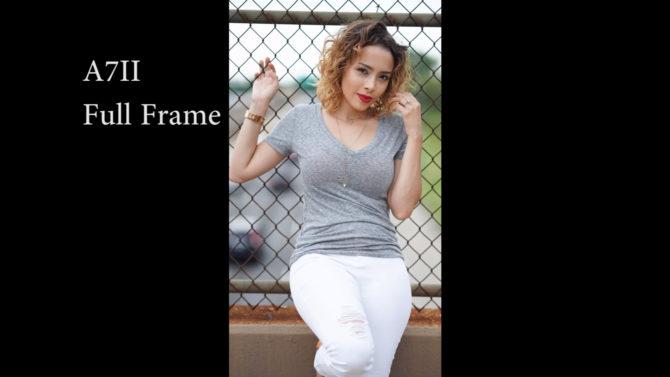 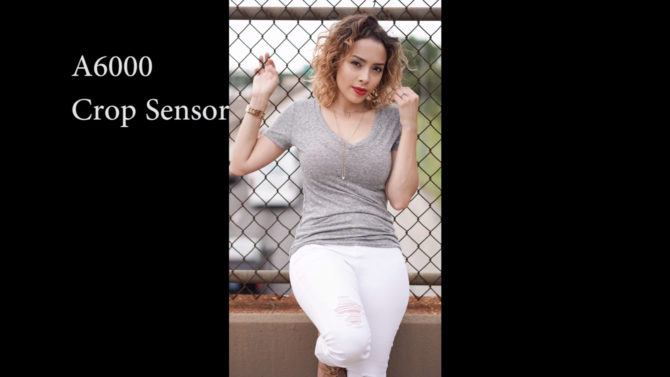 Getting in close again, they pop right back up. Throwing the background out of focus removes distractions and draws attention to your subject.

Of course, you can still do it with crop sensor bodies and super fast glass, but it’s easier with a full frame. 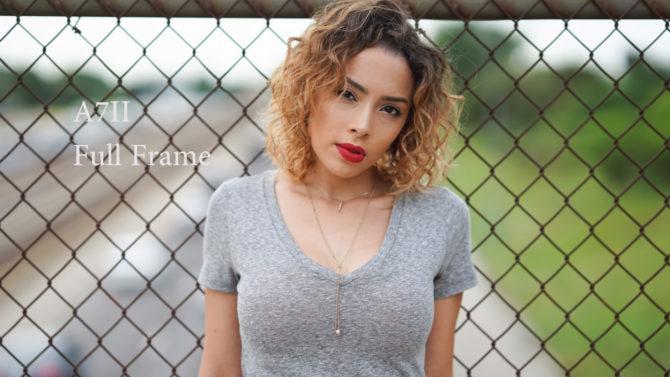 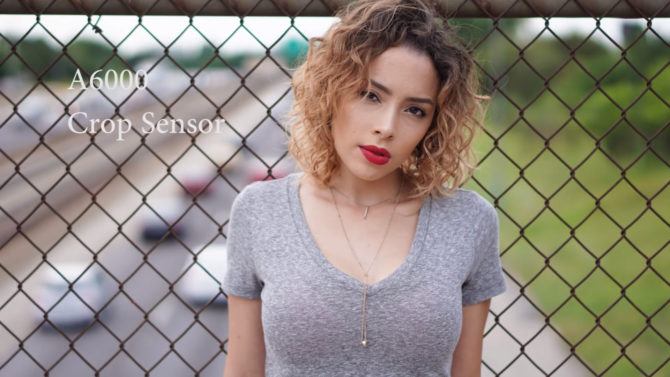 It’s one of those debates that’s never going to go away. It’s not a question of one being “better” than the other, though, they’re just different.

In short, it doesn’t matter. It’s all just personal preference, so study images and see which you prefer the look of. If you like the full frame look and frequently like to shoot with a shallow depth of field, then get full frame. If you don’t, then don’t.

Generally speaking, the glass you use is often far more important than the size of the sensor.

Personally, I don’t do the shallow depth of field thing. People like Manny and others make it look amazing, but it’s not for me. Whether I shoot crop, full frame or medium format, I usually want more depth of field, not less.

Which do you shoot, and why? Are you shooting work where it doesn’t make a difference which you have? Do you find the advantages of crop more useful to you than those of full frame? Or is even full frame too small for you? Let us know in the comments.