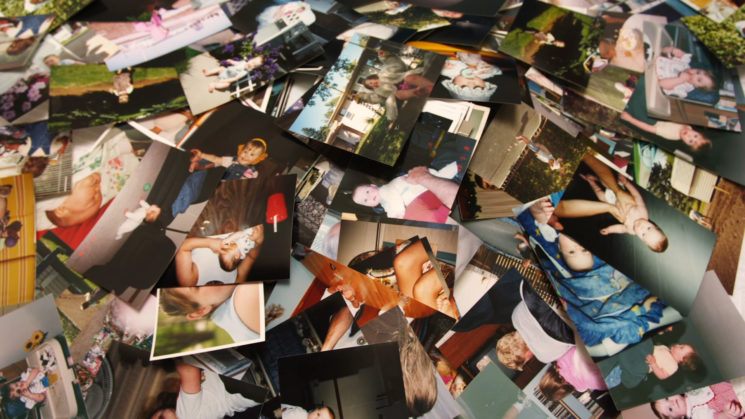 Almost all of us have photos stored in a box (or several) somewhere. We know we should be scanning them, keeping digital backups of everything, just in case. We know we should, but most of us don’t. Instead, those photos get left in boxes, and largely forgotten about, except for when that relative you haven’t seen in a decade decides to show up and reminisce.

The problem, of course, is that it’s often just so inconvenient. You’ve got to setup the scanner you’ve used twice since you bought it five years ago. Then figure out that you you’ve bought a new PC since then. Find, download and install the right drivers. Probably reboot. That’s all before the slow monotonous task of scanning actually begins. Google’s here to solve this problem with the help of your mobile phone and their new app, PhotoScan.

It’s a very cool idea, and one I’ll be giving a try myself. I recently inherited thousands of old family prints going back several generations that I need to scan in. They’ve sat for weeks because I just don’t have the time to go through them all on the flatbed. I’m curious to see if PhotoScan really offers the workflow speed improvements it suggests, and if the quality really is as good as they claim.

PhotoScan is available for both Android and, perhaps surprisingly, iOS. As it’s a mobile app, and utilises the camera, it obviously comes with a selection of filters you can ignore.

Now, don’t get me wrong, I’m not really knocking filters, but I really don’t get why they’re here. Isn’t the point of most filters to give digital shots that film-like feel and appearance? We’re photographing prints. Most of which were probably shot on film. They already have the best “filter” they can possibly have already applied.

But, the editing does also extend to the basic corrections of exposure, contrast, shadows, highlights, etc. And you can shift the colour to account for the lighting conditions if your phone’s auto white balance doesn’t get it right.

Scanners have been around for years, but the technology hasn’t really evolved that much. Some have shifted to photographing their prints with elaborate lighting setups to eliminate flare and reflections from the surface. But for the population at large, there’s never been a really simple solution before now if you want quality.

It is really cool, and a fantastic way for the mass population to potentially get a lot of images onto the computer and backed up as quickly as possible. But, I do wonder how well it will work for anybody looking to use this to make reprints, or enlargements, for example. Will it really have the quality to be able to do that?

On the flipside of that, though, do we even want an app that would have that capability and quality? I mean, many photographers today who deliver prints suffer from copyright infringement attempts by clients scanning prints to make copies.

I do love the idea behind the technology, and will be very interested in following how far it gets developed. But, I do wonder what other potential issues it may raise in the process.

Google PhotoScan is available now for both Android in the Google Play Store and iOS in the Apple App Store.

What do you think? If you haven’t tried it yet, do you think it’ll bring the quality you expect? Those who have tried it, how well does it work? Has the quality been better than you’d expected? Let us know in the comments.