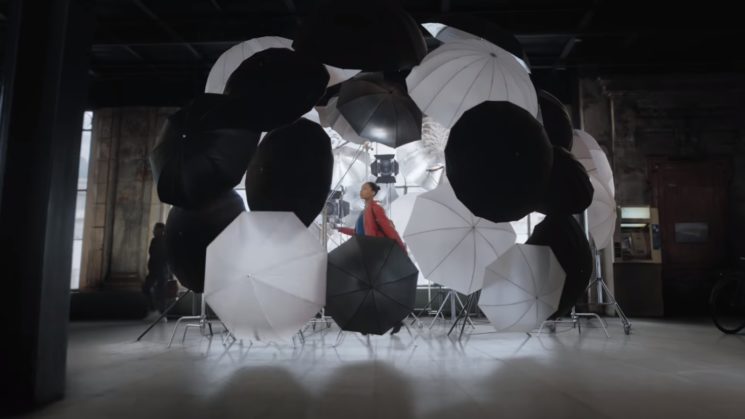 In the past few months, Apple has released a slew of ads boasting the iPhone X’s Portrait Lighting, but this latest commercial is definitely among the best we’ve seen. Titled ‘Studio in your pocket,’ it shows a young woman taking a selfie at a busy train station, and all sorts of studio lights and umbrellas start to appear out of nowhere. I have to say it’s certainly an eye-catching way to promote the iPhone X’s  (so far) unmatched camera capabilities.

Several smartphone manufacturers have tried to best the iPhone or even copy it, but it’s held its lead for the most part–especially when it comes to its photo features. Apart from Chinese brand Oppo’s iPhone clone, the iPhone X, iPhone 8and the 8 Plus are the only devices that feature the Portrait Lighting Mode, and Apple wants to keep banking on that advantage. 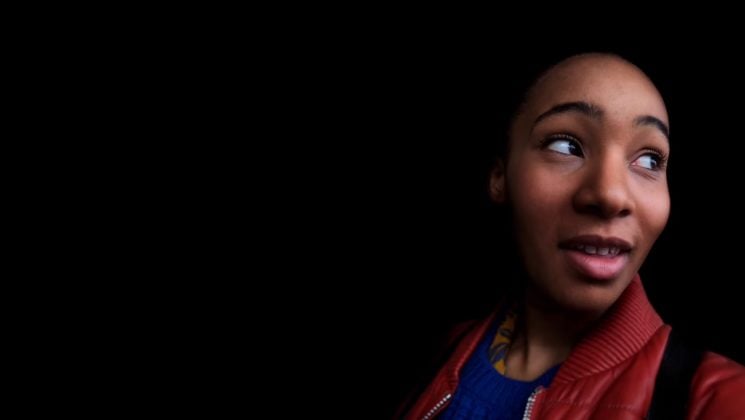 Even before this recent TV ad was released, Apple had already said during the iPhone X announcement that Portrait Lighting was going to be a studio in your pocket. As another ad from February demonstrates, the feature “combines timeless lighting principles with advanced machine learning.” The mode includes Natural Light, Studio Light, Contour Light, Stage Light, and Stage Light Mono (B&W), which provide a variety of different lighting effects. The idea is to use it to create studio-quality lighting no matter where you take the photo, and it’s doing a great job at it.

Whatever you feel about the iPhone, it’s hard to deny that this unique feature still hasn’t ceased to amaze–even six months on. Nevertheless, the iPhone X’s (as well as the 8) success also comes with a few controversies. Not long ago, an Israeli start-up Corephotonics filed lawsuits claiming that the latest Apple smartphones have infringed on their technology. If the small company can prove their allegation, then it could just change the game for Apple… or maybe not.

« Will the Tamron 28-75mm F2.8 FE do well in face and eye-detection autofocus test?
Facebook is now killing groups for gathering Instagram likes »