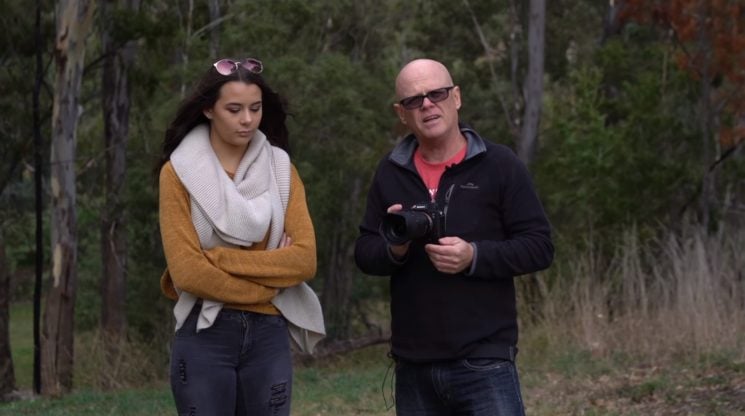 A lot of photographers felt excited when the Tamron 28-75mm F2.8 FE was first announced in February. And although Tamron recently said that they might not be able to deliver on time, early reviews of the lens still appear to be positive. The latest is of David Oastler who wanted to see if Sony’s face and eye-detection would work well with the new lens. So, is it any good?

Using a third-party lens is often hit-or-miss. There’s always that possibility that it won’t be fully compatible with your camera. Even though it fits, it doesn’t necessarily mean that it will be able to use all the auto functions of your device. For this review, Oastler tests if his Sony camera will have any issues focusing using the Tamron 28-75mm.

Oastler couldn’t take photos since the new Tamron lens hasn’t been released yet. However, he was still able to test the lens by recording his camera screen on live view. He asked his model to move around in front of the camera, and you could see how well it followed her face and eyes. Even when she was running fast towards the camera, it never lost its focus. The test went so well that the Australian photographer even said that the new Tamron was “as fast as using native Sony lenses.” 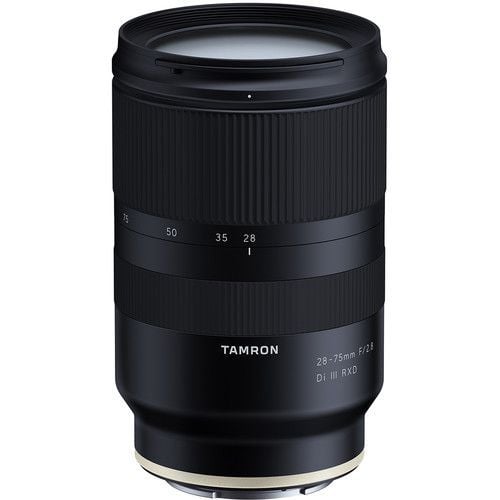 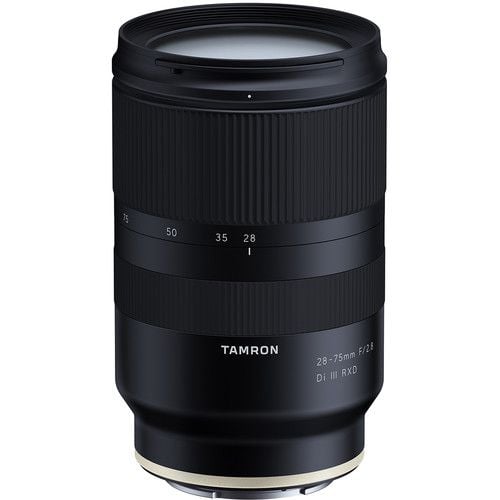 Furthermore, Oastler commented that the Tamron 28-75mm lens was so smaller than the Sony G Master,  making it a perfect travel lens. “If you’re looking at purchasing this lens, you’re certainly not going to have regrets about it,” he added.

The Tamron 28-75mm. F2.8 FE lens costs $800 and is supposed to be available at the end of the month. You can preorder now, but good luck getting it on time, considering that the company is apparently behind on the production.

CV Dazzle Is A Makeup System That Kills Face Detection

« Wire your subject like a pro with these top lav mic tips
New ad shows: Portrait Lighting on the iPhone X is a studio in your pocket »