Sadly, as time progresses we are getting more and more accustomed to sad stories involving cancer. Fighting the illness is not easy and is usually accompanied by sad and serious faces. 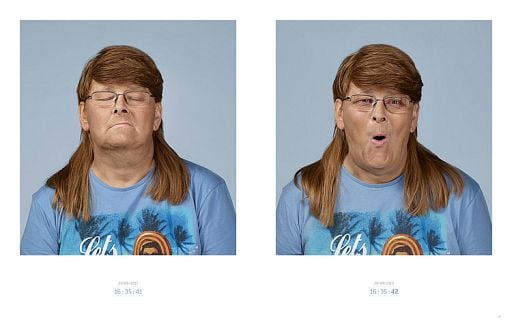 That was not the case with latest project from mimi foundation and photographer Vincent Dixon. In a series called If only for a second mimi and Dixon joined forces to make beautiful portraits of 20 Cancer patients. Here is the catch. The patients were asked to keep their eyes closed during the makeover processes, not knowing what to expect.

The last step of the process was placing them in front or a mirror and asking them to open their eyes. The surprise they got from the hilarious makeovers clearly shows on their faces. The mirror was actually a two way mirror with Dixon at the camera behind it capturing the second of revelation and the sheer surprise and joy of the moment.

The idea in this campagin was that this minute can help be carefree again if only for a second.

Here are some of the delightful portraits from that project. A book titled If only for a second describing the project is coming out soon. Here is the intro for the book:

This 60 pages book contains the photographs by Vincent Dixon of the 20 participants of “If only for a second”. Every photo is followed by a caption, the date and the time the photo was taken and most importantly, the exact second when the person forgot about their disease. Going through this book, the reader is carried away by laughter, giggles and carefree faces. Readers will even be surprised to have on their own faces… a smile. This is the heart of the idea of the “If only for a second ” project, to spread smiles and happiness 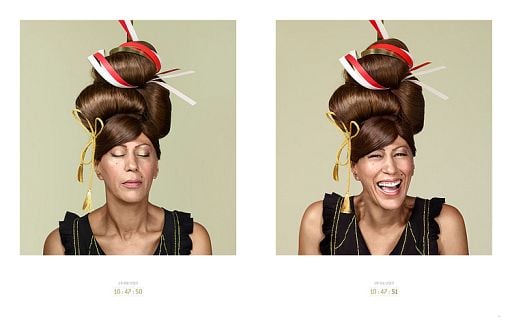 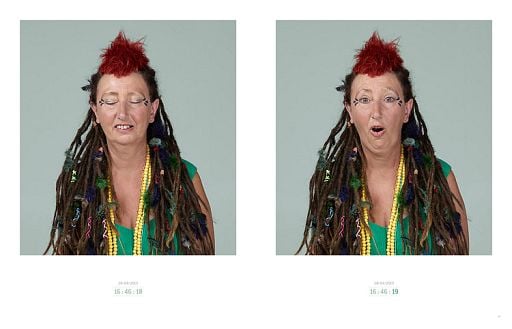 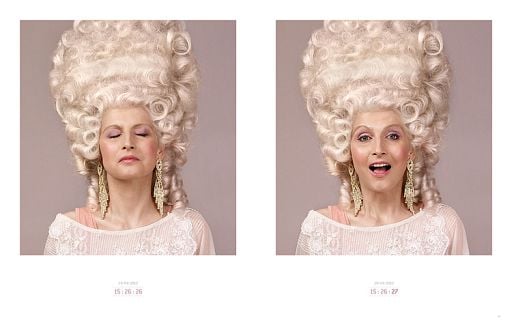 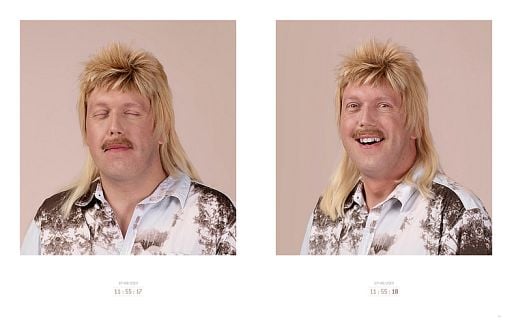 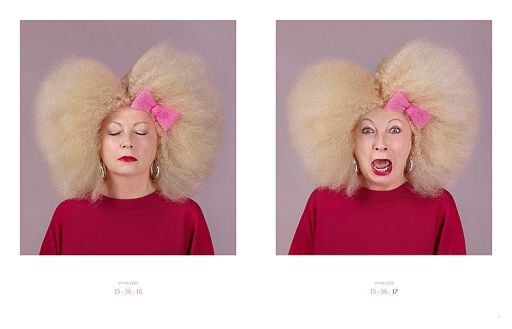 [If only for a second via Business Insider] Thasnk for the head up, Ben.

Couple fight Cancer through photography in an underwater project