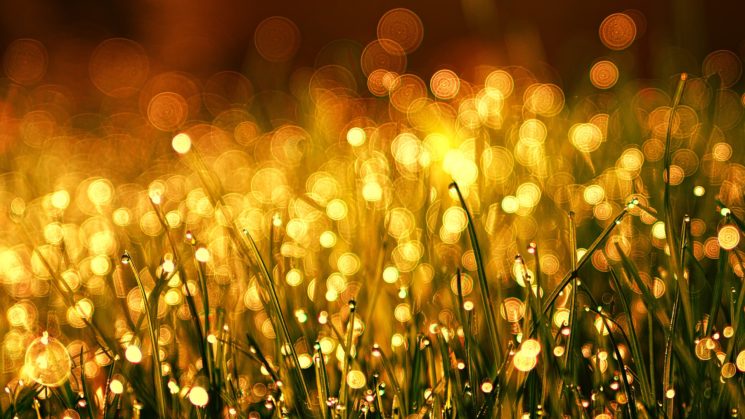 There’s so much we can argue about when we talk about bokeh: whether we like it or not, when and how should it be used, what’s “good” and what’s “bad” bokeh… In fact, different people even pronounce it differently. Still, it’s a fact that bokeh has become an integral part of photography talk and photography itself.

But how did we get there? What exactly is bokeh, when did it become a part of photography and how did it become so important? In this fantastic video, Simon of Simon’s utak guides you through the history of bokeh and everything you’ve ever wanted to know about it.

Simon starts with the definition of bokeh. It comes from Japanese and denotes “the aesthetic quality of the blur produced in out-of-focus parts of an image.” We usually think of the background when we mention bokeh, but it can also be in the foreground.

The lens doesn’t have to be super-fast to produce pleasing bokeh. In fact, bokeh will became more obvious when the lens is stopped down a bit. And then, we can see so many different shapes! Bokeh can be round, hexagonal, donut-shaped, cat eye-shaped, swirly, even square. You can modify your lenses and create dreamy or “explosive” bokeh. Or you can make your own shapes using a lens cap or cardboard. The possibilities are endless. 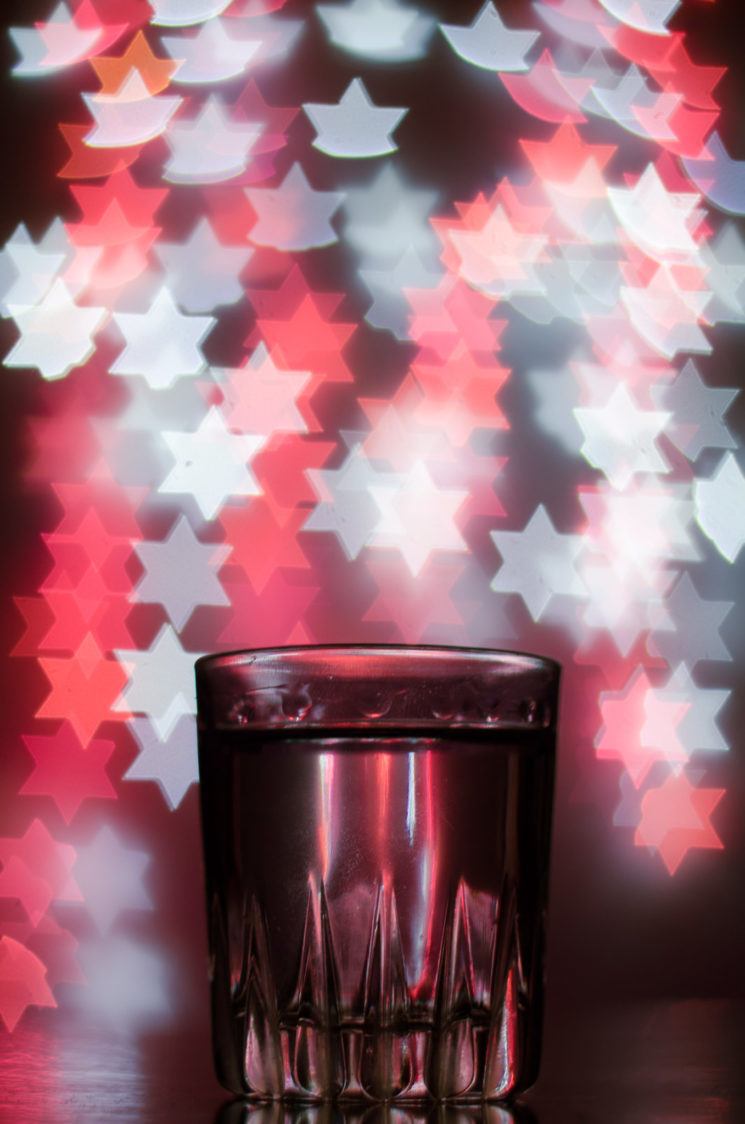 Bokeh wasn’t really a thing until the digital era. And before that, it’s interesting to look at the classical painting and how it influenced early photographers. Classical painters usually avoided blur in both foreground and background. Their painter their subjects either against a plain background or against a very “busy” one that helped to tell a story. In the early days of photography, this was the was how people were photographed. But interestingly enough, as photography evolved, it started influencing modern painting and sort of completed the circle. I find it pretty interesting how different forms of art intertwine.

Even in the 1970s, bokeh was still not popular in photography. The first commercial bokeh-rich image Simon noticed was the cover of the 1972 Pink Floyd album Obscured by Clouds. Back in the day, he says that he would have called it an “abstract photo,” and he was completely fascinated by it.

The term bokeh was first introduced to the photographic world in 1997 in Photo Technique Magazine. And only in the digital era, photographers started paying more attention to it. It was only in the 21st century that we started debating on how we can use bokeh to add quality to our images – and there sure are plenty of ways. This is when bokeh became more than just background blur – it became an art form. In fact, it became so important and appreciated, that even phone manufacturers compete who would make it look better in their cameras.

Simon’s video lasts 20 minutes, and I find each second of it is interesting and informative. I gave you some highlights and wrote about some things that I found the most interesting, but I strongly suggest that you watch all the way through it.

[Bokeh: How it’s evolving – and how digital photography is elevating bokeh to an art form. via FStoppers]

Everything You Wanted To Know About The Magical Shaped Bokeh