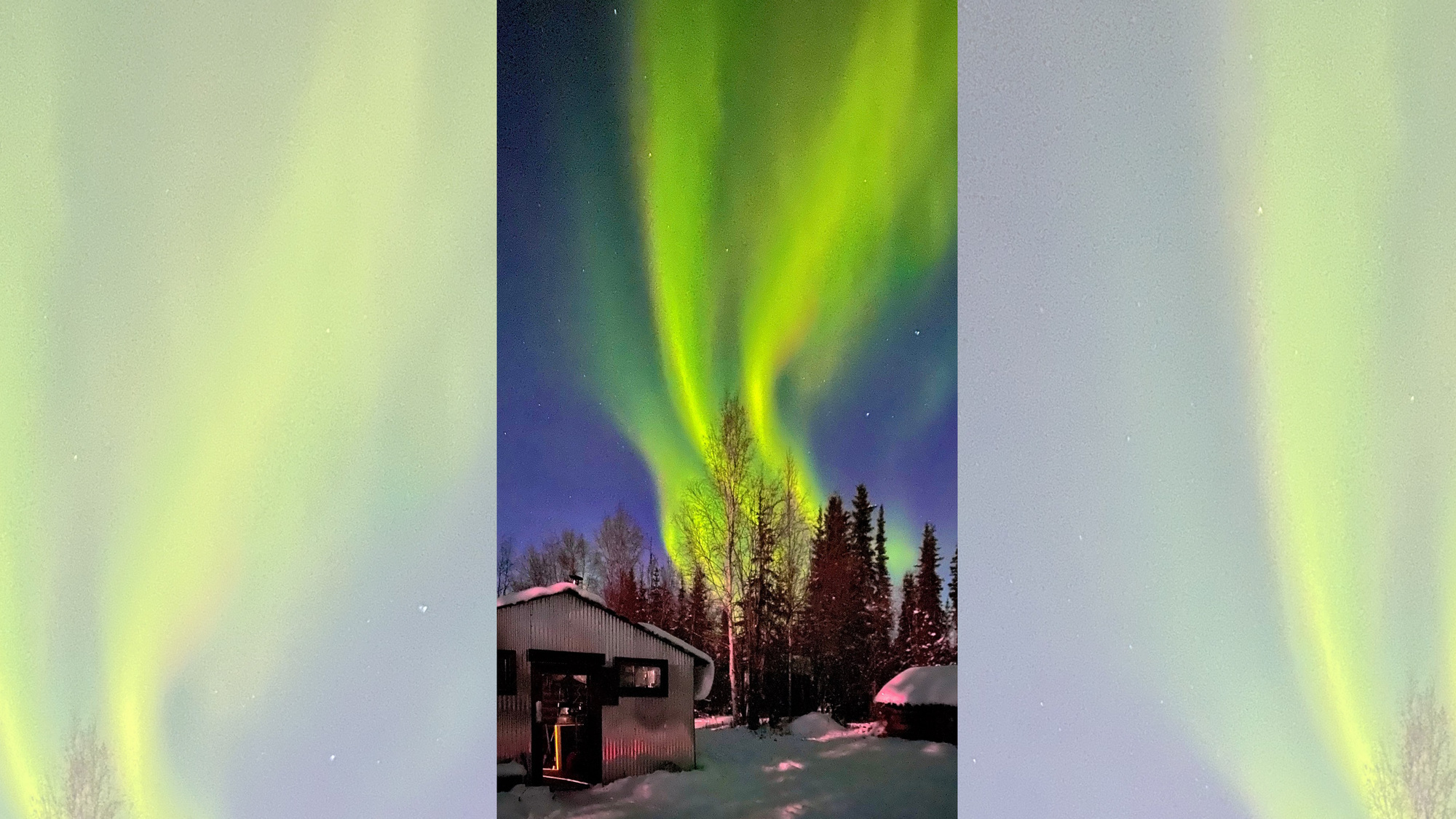 Smartphones are getting smarter with every new generation, and so are their cameras. But when you combine a good photographer and a good smartphone, the sky is the limit. Quite literally. Zach Honig of The Points Guy recently shot magnificent Northern lights with nothing but his iPhone, handheld at a 3s exposure. He shared his experience and some photos with DIYP, so let’s see how he did it.

In spring last year, Zach saw his first Aurora from an airplane while flying over Alaska. He was able to catch it with his Sony RX100 III point-and-shoot camera back then, and he pledged to see it again – but from the ground.

My first time ever seeing the Northern Lights! Fitting that it’s from a #Dreamliner. Live from the @SingaporeAir @Boeing 787-10 delivery flight, 38,000 feet over BC, just east of Juneau, Alaska. What a special moment! Have you seen the Aurora from a flig… https://t.co/UuRaNnf7F9 pic.twitter.com/u3keOLnrUO

A year and a half later, just two weeks ago, Zach’s wish came true. When he traveled up to a remote camp of Coldfoot, Alaska, he encountered this immersive nature’s light show again. Instead of using a “real” camera as he calls it, and a tripod, he opted for another approach.

“Generally, if you’re using a “real” camera, you’ll need a tripod — unless you have exceptionally still hands, which is especially challenging in subzero temperatures. In many cases, if you’re joining an aurora tour, your guide will provide one, but you’ll certainly want to confirm that in advance; you might not be able to capture sharp photos if you arrive unprepared. I also recommend bringing along a flashlight, to aid with focusing (more on that below).”

Instead of all that, Zach simply used a smartphone. “This latest generation of smartphones can capture outstanding photographs in low light,” he notes in a blog post. He used an iPhone 11 Pro Max, handheld at 3 seconds. But as he adds, “Samsung’s latest Galaxy devices and the upcoming Google Pixel 4 should have you covered as well.” We’ve also seen some quite impressive Milky Way shots made with a handheld Huawei P30 Pro.

First time seeing the Northern Lights (from the ground), and it was worth the long trek above the Arctic Circle to Coldfoot, AK. Also, this is a 3-second Night Mode exposure with the iPhone 11. HANDHELD! pic.twitter.com/k5qle7BHae

Zach shared a couple of tips on his blog post on how to shoot Aurora handheld with a smartphone. He focuses on Apple’s Night Mode here because that’s what he used, but keep in mind that other recent models offer similar functionality. “Also, note that you’ll be able to capture these same results with all iPhone 11 models since night mode works with the wide (1x) lens,” Zach adds. Here’s how to get it done:

Here’s what Zach ended up with: 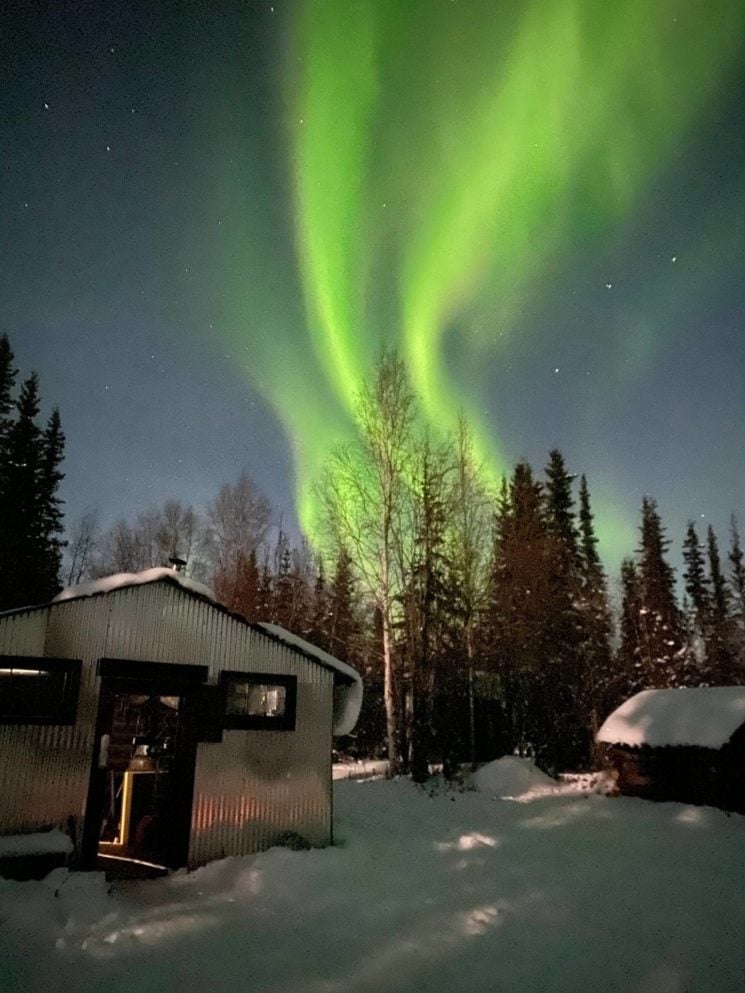 And here’s the photo after processing: 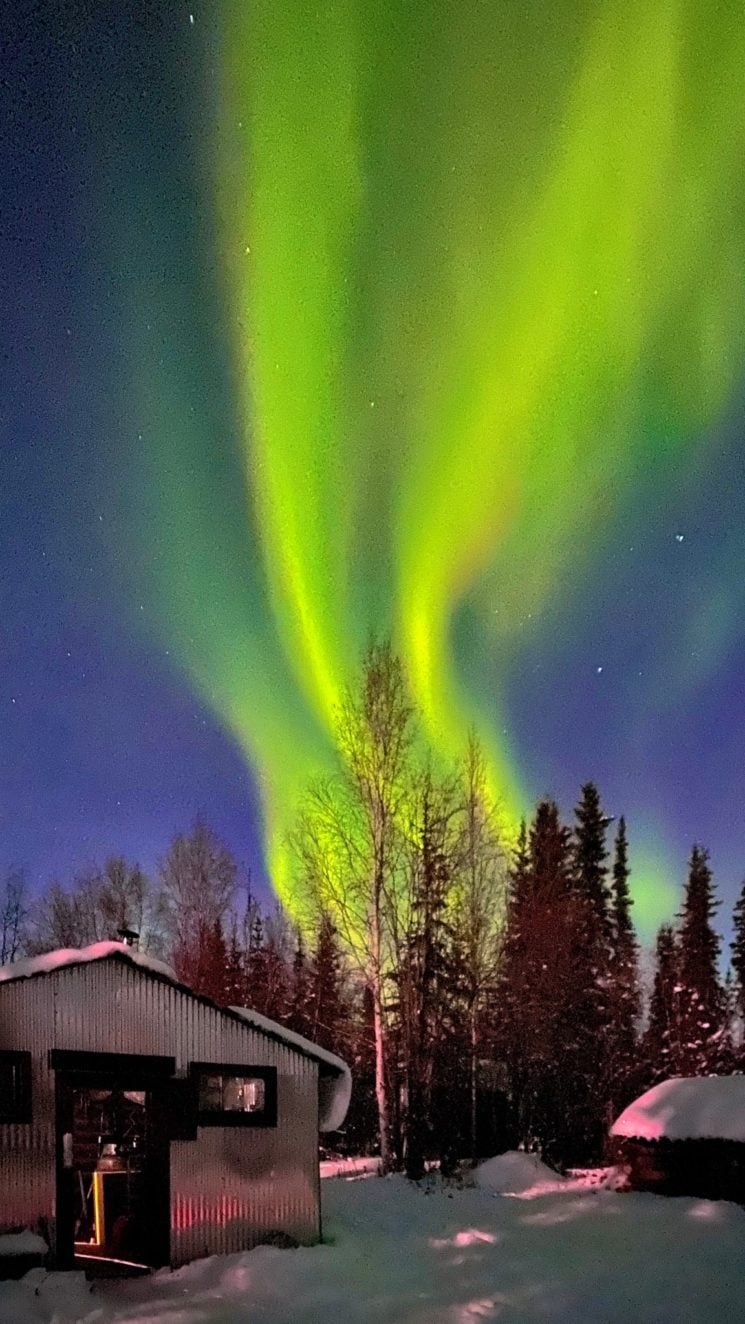 Zach notes that the extent of the processing certainly depends on your personal preference. In addition, it depends on the photo itself and how bright the Aurora is. He shares some tips on his editing process in the blog post, and also some advice on how to find the Northern lights, which can certainly be useful for all of you who’d like to photograph it.

Personally, I‘d always go with a DSLR for photographing the night skies. However, I can’t deny that smartphones are indeed becoming better and better at this. Zach made great use of his iPhone’s Night Mode and took a fantastic photo. And I’m also impressed with him keeping his hands steady in the cold Alaskan night. : )

Have you ever wanted to shoot the northern lights? Here’s how to do it