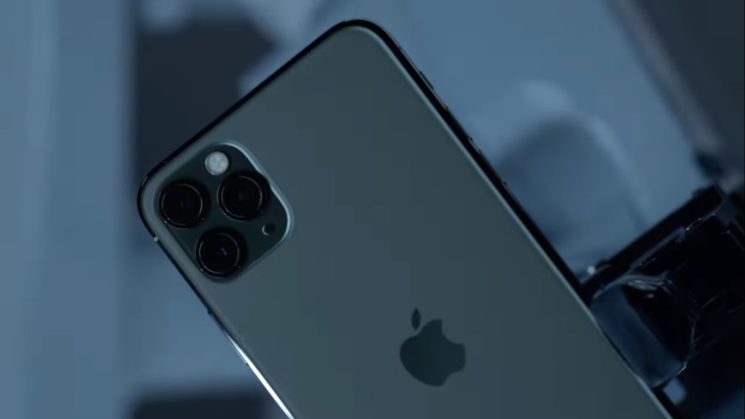 Apple has announced its latest flagship phone, iPhone 11. It comes in three versions: iPhone 11, iPhone 11 Pro, and iPhone 11 Pro Max, and all of them are aimed at photographers and videographers. All three models feature 12MP sensors and shoot up to 4K 60fps video. The iPhone 11 is the most affordable and has a dual camera, but the Pro and Max versions come with the triple camera system, with standard, telephoto, and ultra-wide lenses. Let’s check out the specs and see what the latest iPhone models have to offer.

Since we deal mainly with photography and videography on this blog, I’ll focus on camera capabilities rather than other features of iPhone 11. After all, I suppose you’ll be most interested in them, too. When it comes to cameras, the basic model has two:

The iPhone 11 Pro and Pro Max models have three cameras:

The latest flagship phone introduces Night mode, a new feature that turns on automatically for low‑light photos. Apple promises that colors look more natural and photos are brighter, even without a flash. Just like in the several previous models, there’s also Portrait Mode, which now works with photos of animals, too.

iPhone 11 also features all sorts of creative tools for photographers, such as High-Key Light Mono effect which turns your snaps into monochrome “studio‑style monochromes.” In other words, it deletes the background and paints it white, to create the illusion of a studio backdrop. There’s also Portrait Lighting Control, which lets you create the look you want by changing the intensity of light on your subjects.

Smart HDR in iPhone 11 is “more intelligent than ever,” according to Apple. It relies on machine learning, so it recognizes people and treats them differently from the rest of the shot. This way, the skin tones will remain natural‑looking.

When it comes to video capabilities, iPhone 11 shoots 4K video across all its cameras, and you can shoot 4K at 24fps, 30fps or 60fps. Slow-motion videos are available at 1080p with 120fps and 240fps. Apple also introduces the “slofie,” because we don’t have enough ways to take a selfie. That’s basically a slow-motion selfie shot at 120 fps. It also lets you add more of the scene to your selfies thanks to the new 12MP TrueDepth camera. Just turn your iPhone to landscape and the camera automatically zooms out to fit more in. iPhone 11 also allows you to edit videos “as easily as you do photos.”

Last but not least, iPhone 11 is designed to be dust-proof and waterproof (down to 2m depth for 30 minutes).