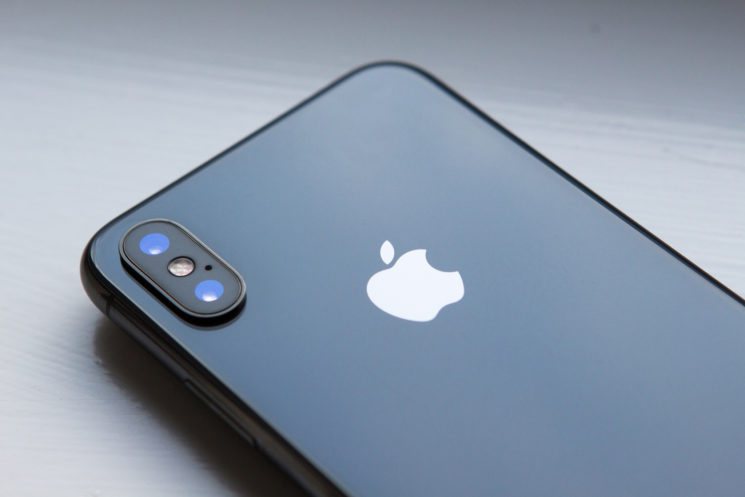 Not long ago, Huawei launched P20 Pro, the first smartphone with a triple camera (all three with optical image stabilization). For now, it’s also the only option, and in case you’re an iPhone user, you’ll need to wait for a setup like this for a while. According to the latest reports, Apple will be launching a triple-camera iPhone – but it won’t happen before the second half of 2019.

As iDrop News reports, Apple is considering at least one iPhone with the triple-camera setup for the next year’s lineup. It could be an iPhone X Plus or a completely new line of iPhones, it hasn’t been specified as it’s still too early.

The three-lens system has several benefits. It provides you with an improved low-light performance and captures more detail. The optical zoom capabilities are also improved, as well as wide-angle capabilities. It’s a revolutionary smartphone camera solution, and it would be surprising if Apple didn’t want to implement it on their phones as well. According to Economic Daily News, Apple’s triple-cam phone will support “12 million pixels, 6P anti-shock specifications, and up to a 5x optical zoom.”

When it comes to the design, there are a few possible speculated solutions how the triple-camera iPhone will look like. Martin Hajek of iDrops News suggests a few ideas:

Of course, it’s too early to know any specific details, as these are just speculations for now. But my guess is that Apple will bring the triple-camera system to its users, so I guess we have to wait for 2019.