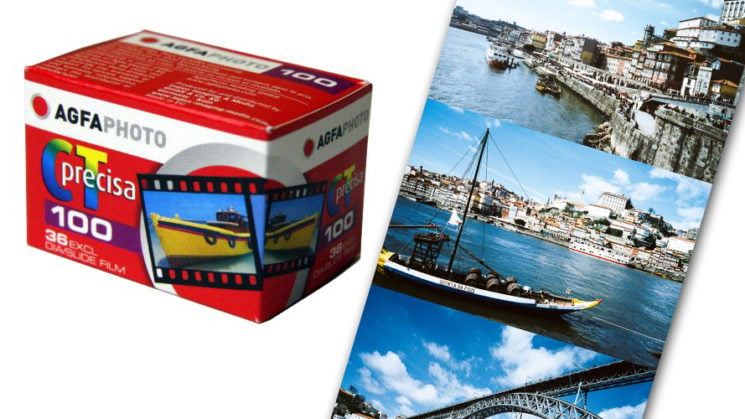 I’ve been wanting to try this experience for a long time now and finally got the opportunity to shoot a roll of expired Agfa Precisa CT 100 then got it crossed-processed in C-41 chemistry by my lab Nation Photo.

Precisa is probably one of the least known slide films that exists (at least it was to me) and I honestly had no idea how it would perform, knowing that it expired somewhere in 2005. After investigating a little, it appears that Precisa is actually a repacked Fuji Provia 100F but it costs half the price!

For this new episode, I took my Contax G1 mounted with a 28mm F2.8 Carl Zeiss Biogon T* and went for a little exploration of Porto. I feel like this city has been made with photographers in mind.

Whether it’s colour or black and white, you’ll get plenty of opportunities to burn some film here so make sure to stop by there if you’re visiting Portugal and bring a lot of film with you!

Last time I shot expired slide film, it was with a roll of Kodak Ektachrome 400 and the results were somewhat interesting but they didn’t push me to repeat the experience. Most pictures had a strong magenta colour cast which worked only in some rare occasions.

I feel like I’ve opened another door in my film photography adventure that will push me to continue with my exploration. Here, as you can see, we are more in the blue tones which makes things look more realistic and pleasing to the eye. 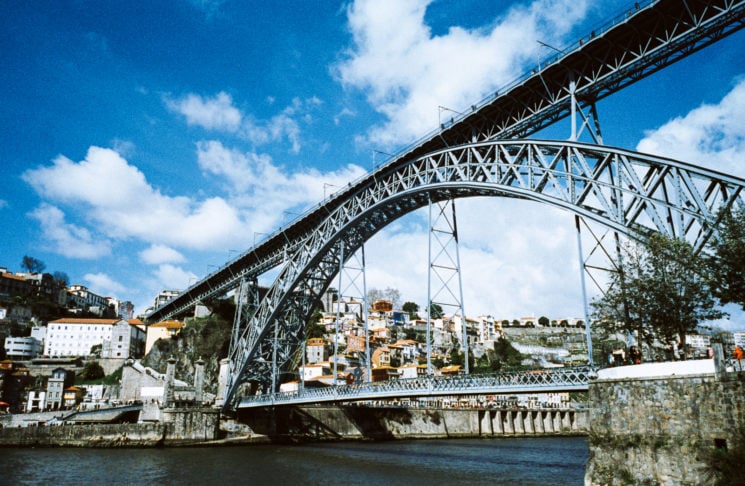 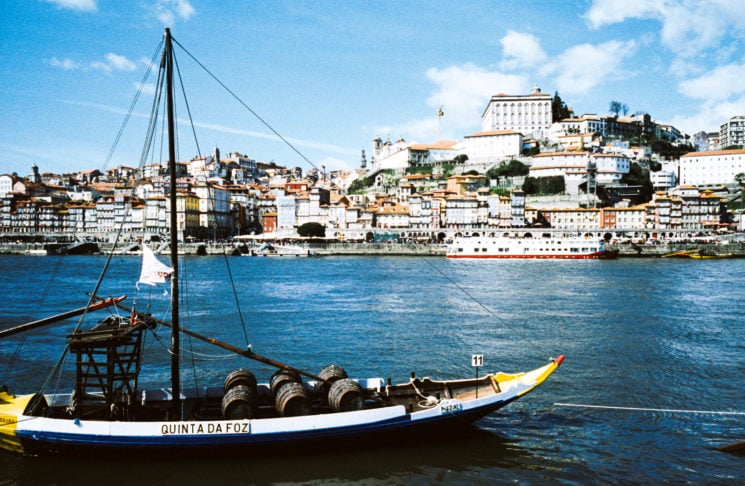 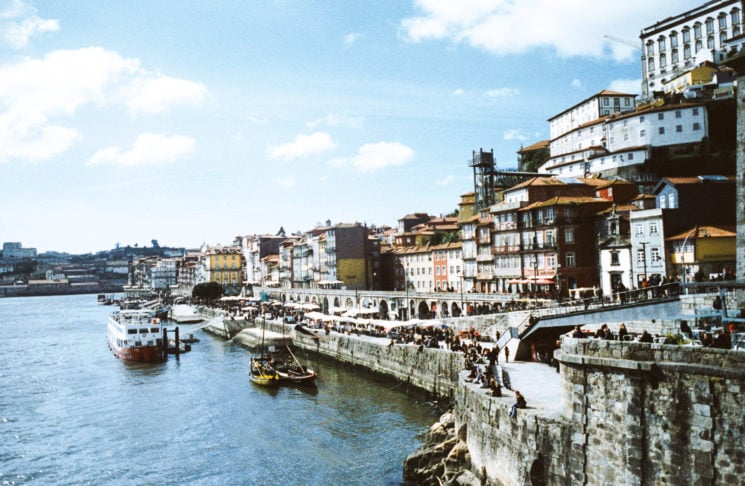 How I exposed the film

When shooting expired colour negative film, you usually want to overexpose by at least one stop per decade. Here with slide film, you’re playing with a far more sensible emulsion that requires spot-on metering, that’s why I chose to shoot it at box speed.

As you can expect from slide film, the highlights are burned and shadows completely dark in scenes with wide dynamic range but I feel like it worked great on most images. As far as I remember, I shot the entire roll on Aperture Priority and the G1’s light meter did a great job to meter those scenes. 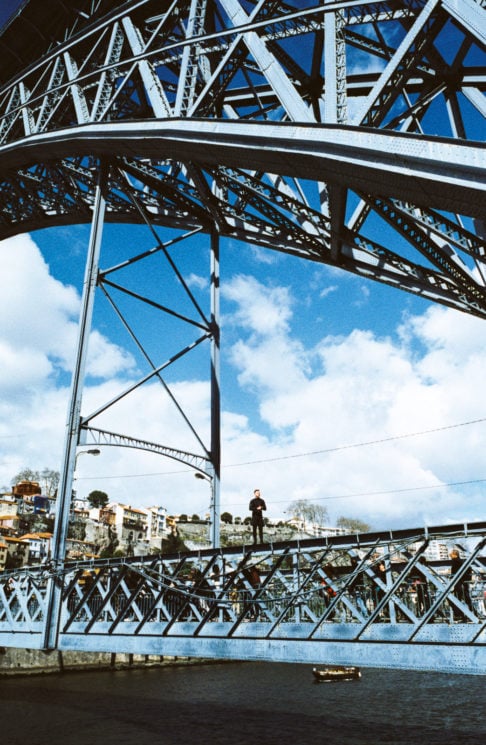 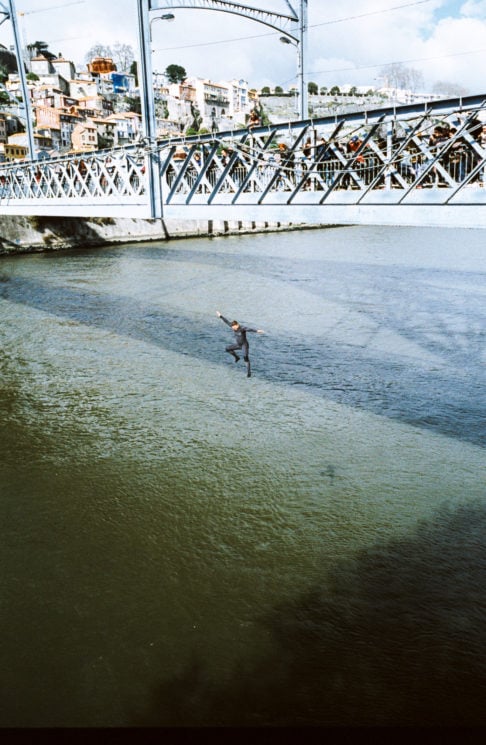 For the record, this guy was just trying to impress the crowd by jumping from the famous Dom Luis bridge and get some money from the tourist impressed by his act of bravery…to be honest, he deserved some credit for jumping in the freezing water of the Douro River!

After this shot of adrenaline, we moved into the narrow streets of the Ribeira where I appreciated the wider field of view of the 28mm compared to the standard 35mm lenses that I’m used to. At first, I was afraid that it would be too wide, but after looking at these images, I can say that this a focal length that I’ll probably shoot more in the future. 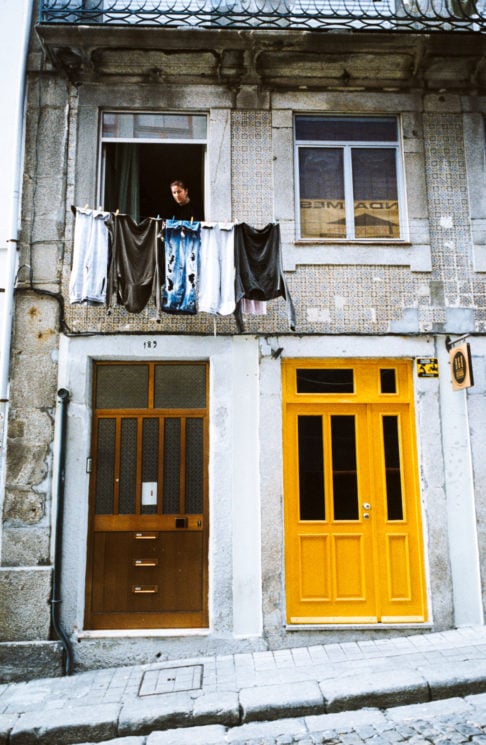 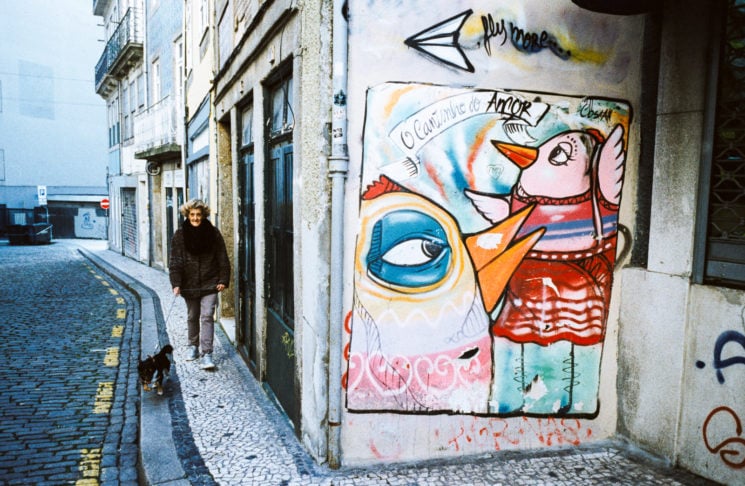 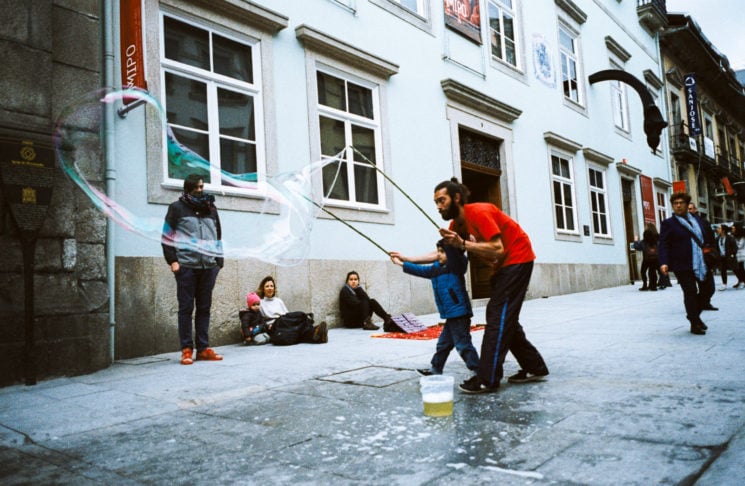 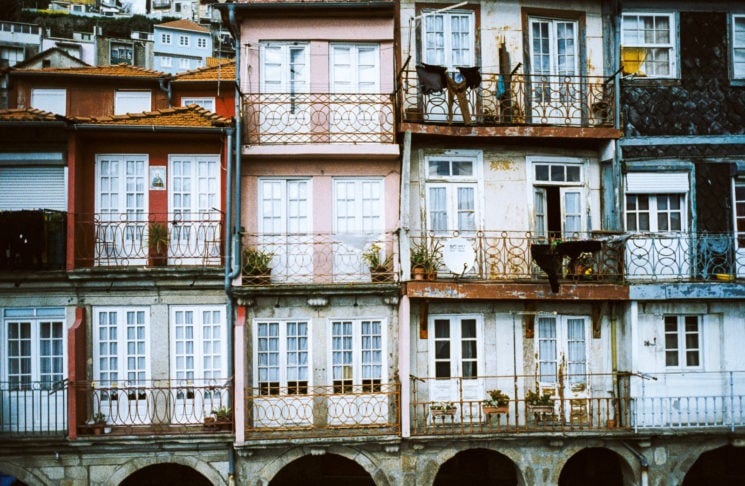 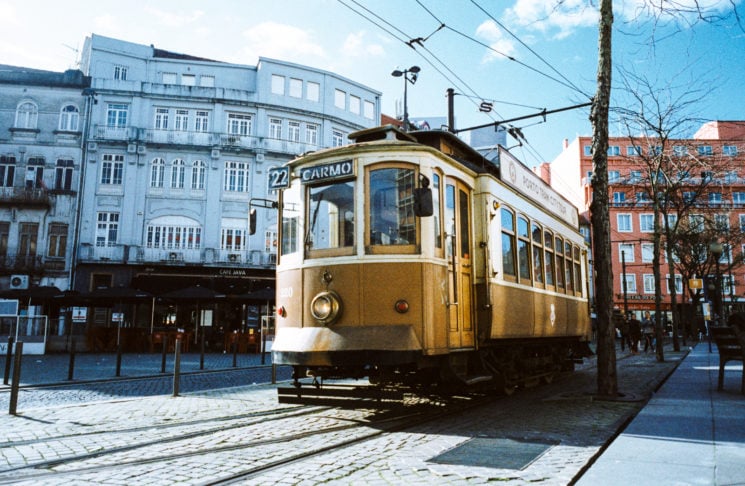 To finish the roll, we crossed the bridged and went up to Gaia which is the city right in front of Porto, from there you can get the best views of the city. I was hoping to get some nice golden hour images as the sun was getting low but in the end, my favourite images are by far the ones taken earlier in the day when the sun was almost right above our head.

I’m not sure if this is because of the blue cast created by the cross-processing or the fact the slide doesn’t like strong light sources but I find these images really flat and cold compared to what it looked in reality.

Anyway, that was good to see how slide film performs when shot facing the sun and I know now, that it should be avoided at all cost. Otherwise, you’ll get pictures with the sky completely burnt out and without any details left, like the two examples below. 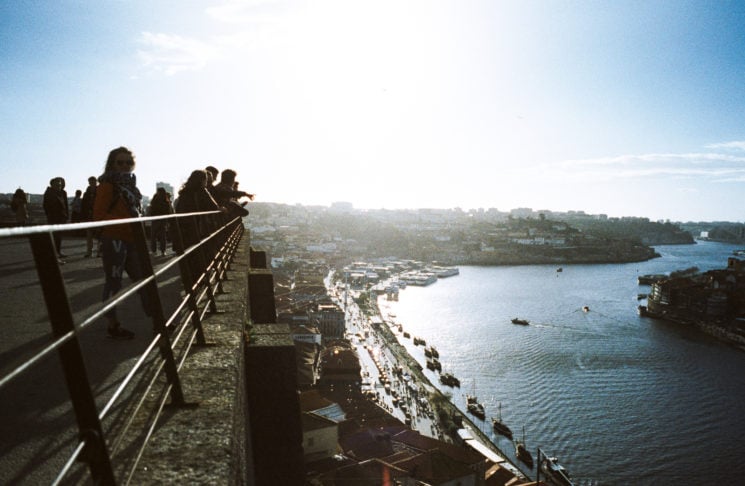 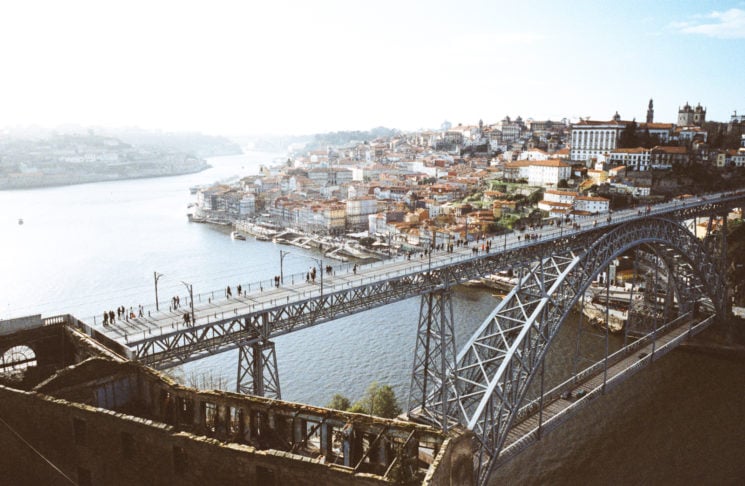 Overall, I’m really happy and surprised by how good most images turned out. I’ll certainly try this again in the future and will now hunt for other exotics slide films to play with. By the way, if you have rolls that you’re not using, give me a shout ?

ADOX is building a new factory to produce photographic film, paper and chemicals

Agfa Vista film may be gone, but here are two cheap alternatives from Kodak

FILM Ferrania gearing up to turn E6 slide film production into a reality
« Fujifilm’s X-T2 now records 4K F-Log internally and shoots up to 120fps
Apple takes on Huawei P20 Pro with a triple-camera iPhone, but not before 2019 »