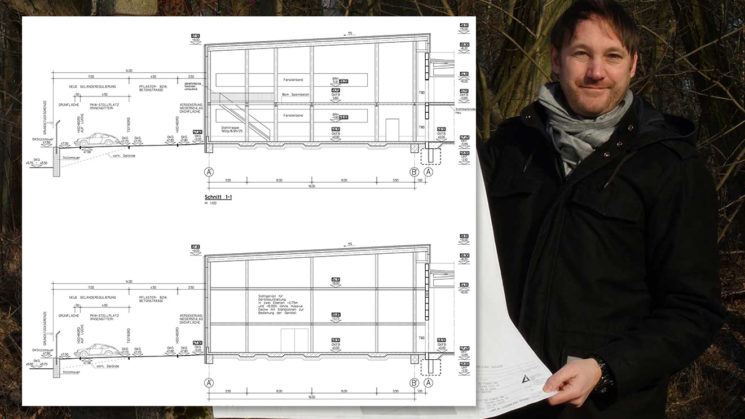 Founded as the world’s first photochemical factory in 1860, ADOX has had an interesting life. But as observed by Ilford, Kodak, and other companies, film is becoming extremely popular again. So much so that ADOX have announced plans to build a huge new factory in Bad Saarow, just outside Berlin, Germany. This is in addition to acquisition of facilities in Switzerland only 18 months ago.

Essentially, a huge growth in demand has meant that production simply can’t keep up. While this is great news for ADOX, it speaks to the film world as a whole. Demand is not only not slowing down, but it’s increasing. Hopefully, this increased production from all manufacturers means that there might be some serious competition again. It could even see the price of film and chemicals start to drop a little. 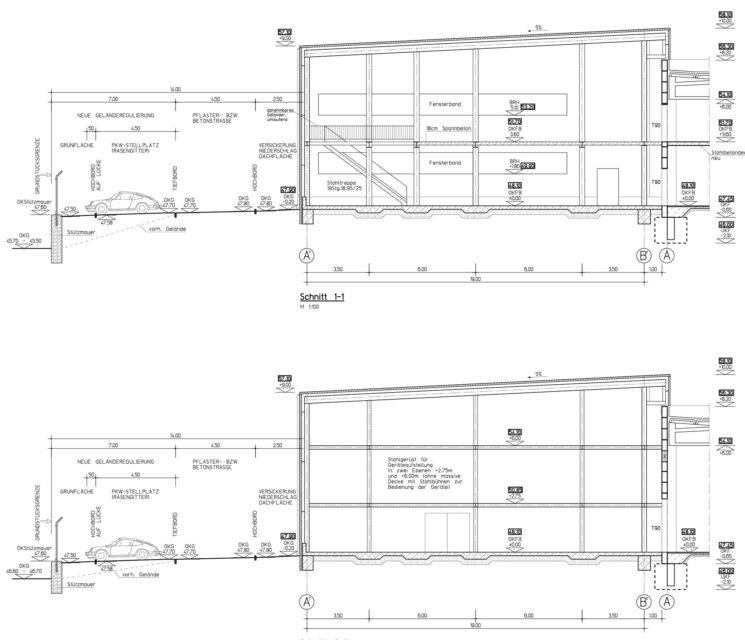 The new building is being erected directly adjacent to the existing one built in 2010. The company have been slowly expanding since the demise of Agfa’s consumer imaging division in 2005. This new construction marks a landmark in the company’s rebirth.

A recent statement from ADOX officials say that the addition of the new expansion will allow them to :

ADOX hope that the new space will be setup and ready to move into sometime during 2018.

It sure is an exciting time for film photographers. With film on the rise again, lost formulas coming back into production, and new ones being released, this must be how consumers felt in the early days, just as photography was starting to come to the masses.

I’ll never give up digital and go 100% back to film. It’s just far too impractical for me to even think that I could. But I’ll still keep shooting film alongside digital for as long as I can. I can’t wait to see what the future holds. Not just for ADOX, but for the film community as a whole.