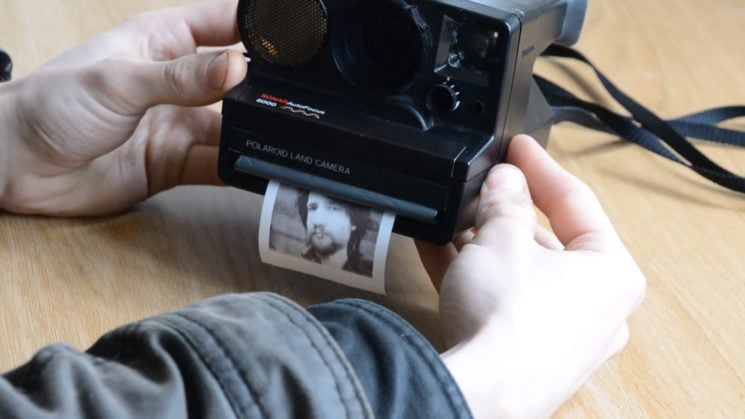 Building an instant camera that prints images on thermal paper isn’t exactly a new concept. Just a couple of years, ago, we even encountered a Gameboy pocket camera from 1998 that uses the same principle. But hacking a Polaroid camera so it could use receipt paper instead of film? That’s definitely something we haven’t seen before, and Tim Alex Jones shows you exactly how he did it in this Youtube video.

For the project, Jones used a $2 webcam and a tiny $46 thermal printer. There are cheaper options for the printer, but Jones said needed one that was small enough to fit in the Polaroid camera. Additionally, he also used a Raspberry Pi to allow the camera and the printer to communicate and take photos.

Dismantling the Polaroid was relatively easy for Jones. He was even able to retrofit the webcam into where the original lens used to be. However, fitting a whole roll of thermal paper became an issue since it was too big. According to Jones, a full roll could take at least 300 to 400 pictures. However, since he couldn’t fit all of it into the camera, he was only able to include enough for a few photographs. Regardless, the fact that it works and that it doesn’t look like a Frankencamera is quite impressive. The quality photos taken by his instant camera aren’t that bad, either. In fact, they resemble those old photo booth photos–except they were xerox copied. 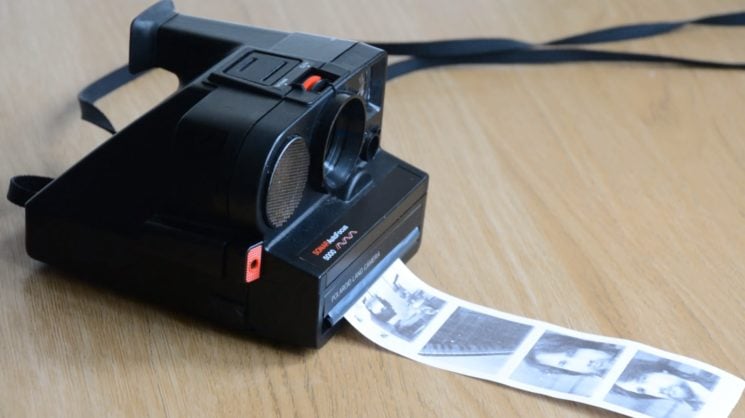 If you’re interested in doing this project, it’s probably not going to be enough that you’re a dedicated camera enthusiast. Since the hack uses Raspberry Pi, some coding (and even soldering) skills are going to be necessary. On his website, Jones mentions some of the issues he encountered with the software, and how he sped up the picture-taking process. The device initially took eight long seconds to boot. However, he cut that time to about 2 seconds after some tedious tinkering.

I can see that building this camera requires a lot of patience and some skill, but it’s certainly worth trying if you’re familiar with coding and Raspberry Pi. You can visit Jones’ website Mixtela.com for detailed information regarding the project. It even includes codes you might need when programming your DIY thermal paper Polaroid.

« Apple takes on Huawei P20 Pro with a triple-camera iPhone, but not before 2019
These students created a wonderful tribute for their favorite photography teacher »