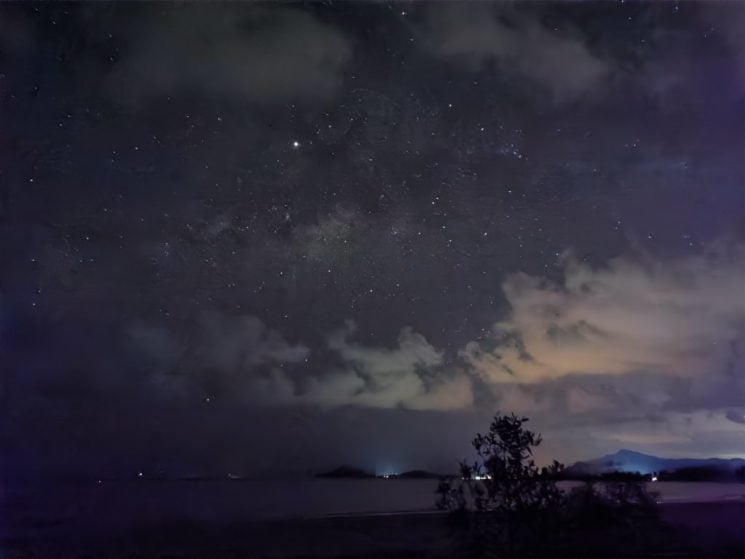 Huawei P30 Pro seems like an impressive phone when it comes to its camera specs. Singapore-based photographer Justin Ng put it to a test and took some awesome photos with Huawei’s latest flagship phone. He shot handheld in the middle of the night and managed to capture the Milky Way and star trails using nothing but his smartphone camera.

Justin admits that he was skeptical at first, despite reading positive reviews of the phone. He took a three hour’s drive to a resort in Mersing, Malaysia and took the first snapshot two and a half hours after midnight. It was a quick test photo of his resort – and the Milky Way was visible in it. 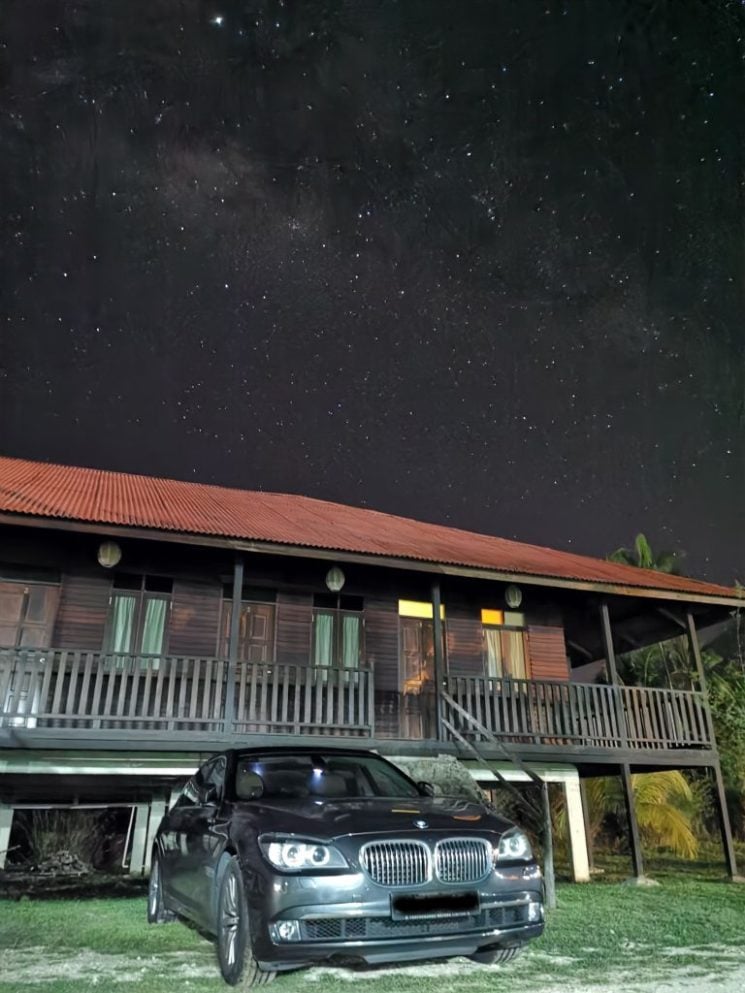 “To be honest, I didn’t expect it to be so easy,” Justin writes. “All I did was to point and shoot HANDHELD in Photo mode (Master AI enabled automatically) and let P30 Pro performed its magic.” The photo above is completely unedited, straight out of camera, and here are a few more attempts, handheld and unedited: 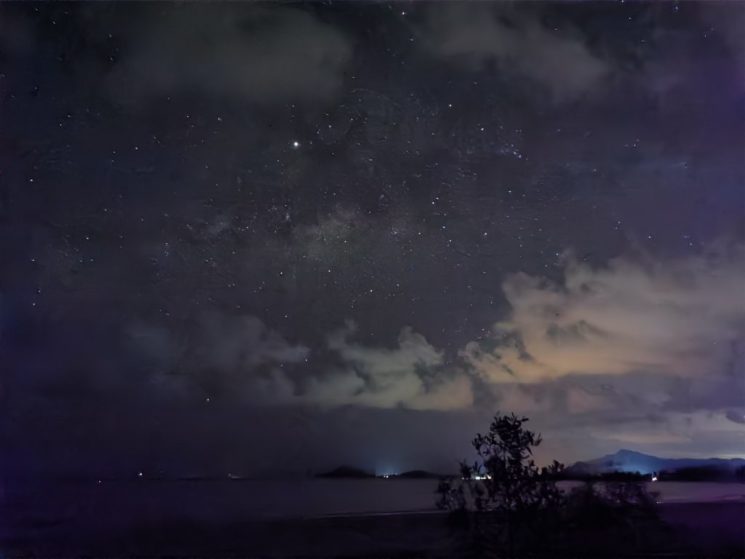 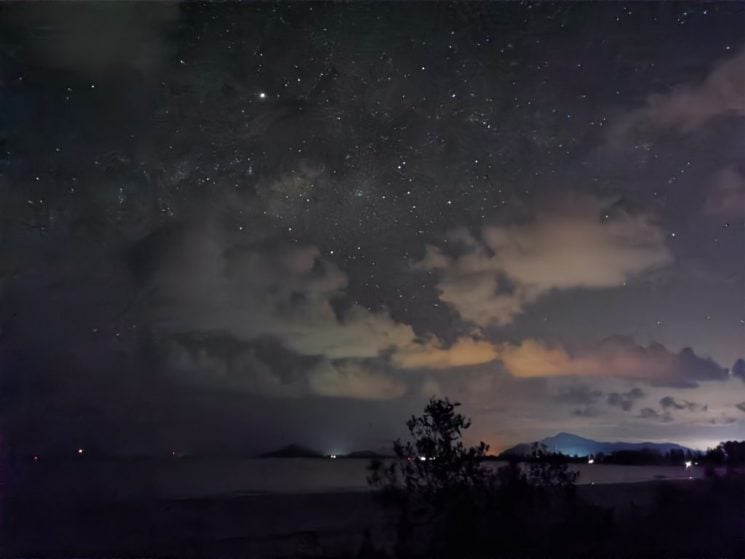 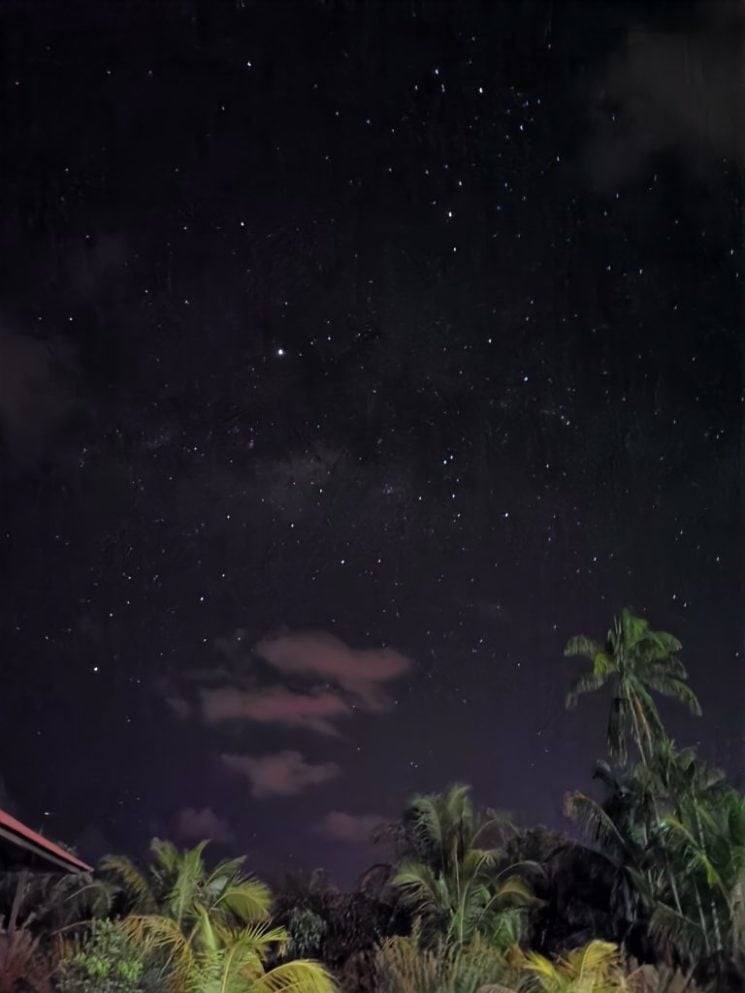 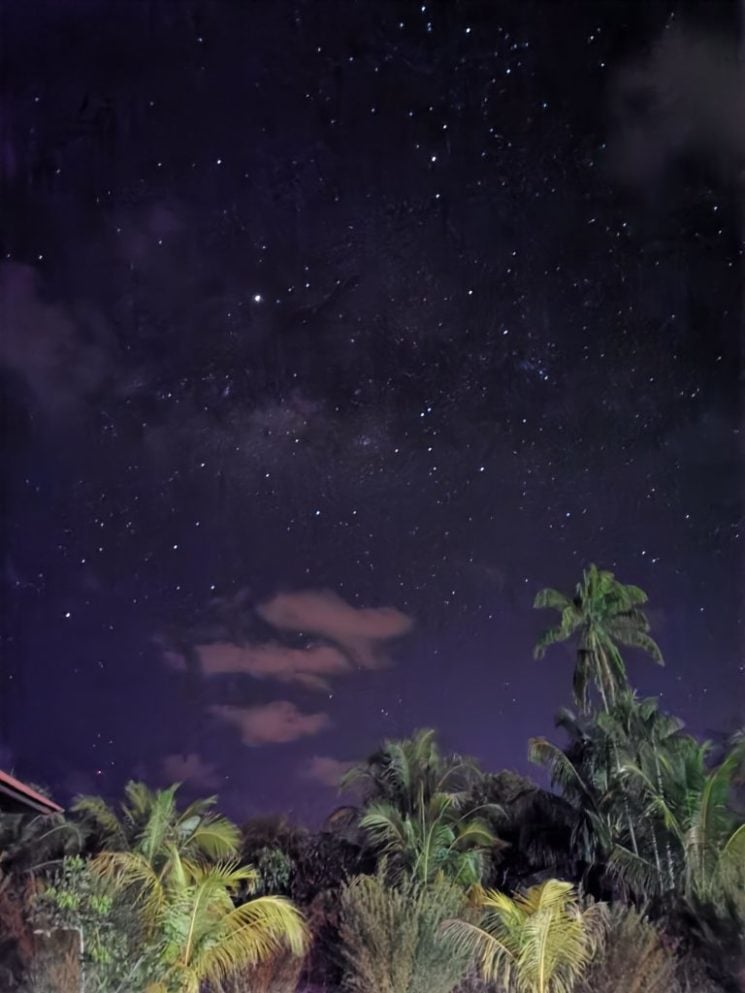 After taking photos of the Milky Way, Justin decided to try shooting star trails using the Photo mode. Here’s what he got: 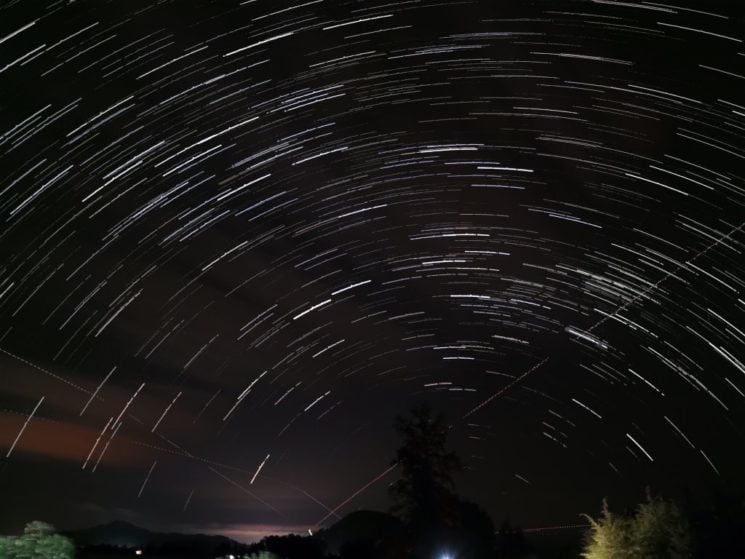 Later, Justin also tried shooting the Milky Way in Night mode, but he explains that the image quality wasn’t as good as with photos taken in Photo mode.

Of course, smartphone photos in such conditions can’t be as good as photos taken with a DSLR or mirrorless camera. Even Justin notes that would still prefer using a DSLR for a serious shoot. However, these results are rather impressive for photos taken handheld with a smartphone. And as Justin puts it, “the best camera is the one you have with you.”

Justin took some more handheld photos of the Milky Way using the same phone. What’s also stunning about them is that they were taken in heavily light polluted Singapore. 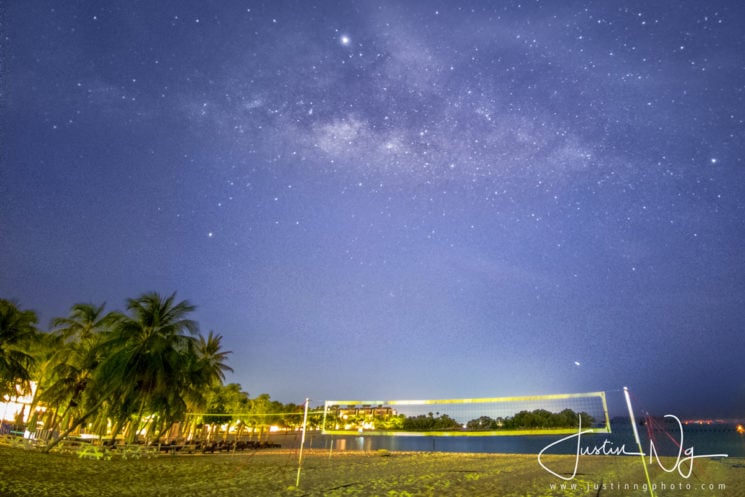