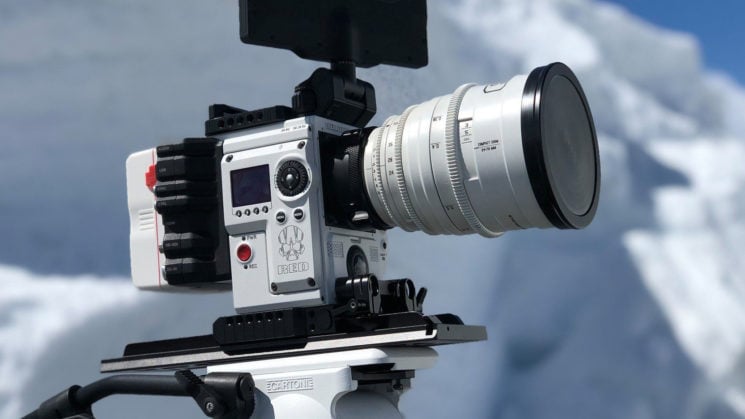 The 24-70mm f/2.8 lens is one of the most popular lenses out there for photographers. They’re versatile with a nice wide constant aperture and many of them are very sharp. But there aren’t many similar lenses available for filmmakers. Sure, you can just use the photography lenses, but they’re not really designed for the purpose.

Those features include a 300° focus throw, so tiny little adjustments aren’t throwing your focus out by half a mile, as well as geared rings for focus, zoom and aperture. 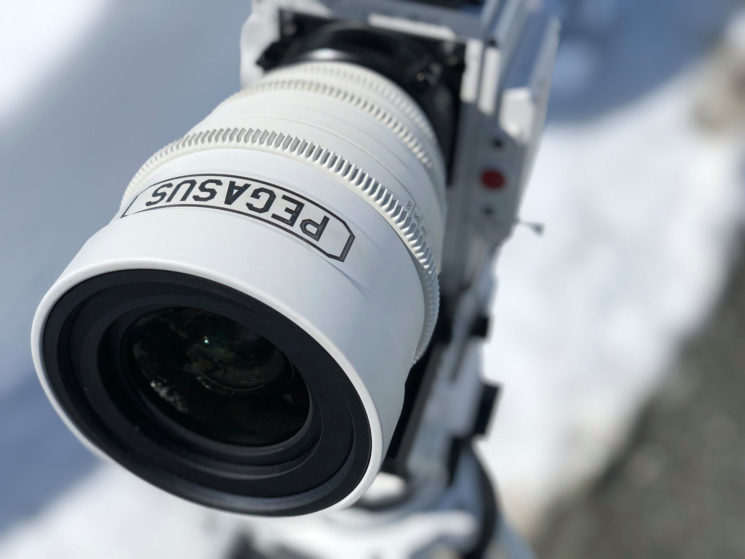 As you can see in the list above, the focus throw is much longer than it is with the standard Nikon lens, and it’s also had the front filter diameter increased from 77mm up to 95mm. It’s also likely lost its autofocus capabilities. It no longer requires a compatible Nikon camera to control the aperture. And it has interchangeable mounts for different cinema systems.

Pricing has not yet been finalised, although it’s estimated to be around €5000-6000. The official announcement will happen at IBC in September, and the final version of the lens will be black with white lettering. The white colour is reserved for the prototype lenses. We’ll be there so we’ll be heading over to see it in person.

One question that’s been asked a number of times on the Pegasus Facebook Page is if the lens is parfocal. The fact that this question remains unanswered suggests that it might not be. After all, the original Nikon lens isn’t. So, that might put a few people off.

If you want to find out more between now and an official announcement at IBC 2019, be sure to follow the Pegasus Facebook page.

Photographer claims Gorillaz ripped off his idea for their music video

This is what a $6,000 DSLR looks like with its guts spilled out