Nikon’s first dedicated astrophotography DSLR promises to be the deep-sky photographer’s new best friend. Offering everything the D810 has to give, as well as some very useful new features specifically designed for astrophotography, this camera will take your photos to new heights.

The only downside of the D810A, at least until the price is announced, is that it is designed exclusively for astrophotography.

Even if you’re not into astronomy, these sample photos will make you want to get this camera.

The D810A is more sensitive to hydrogen-alpha (H-Alpha) light thanks to its modified IR cut filter on the sensor. This leads to greater transmission of the 656nm wavelength, which is required to capture red hues of diffuse nebulae and constellations. The transmission is four times greater than the D810, in fact.

Not stopping at just an optimized sensor, Nikon also added a couple of features that will make photographing the universe a bit easier: 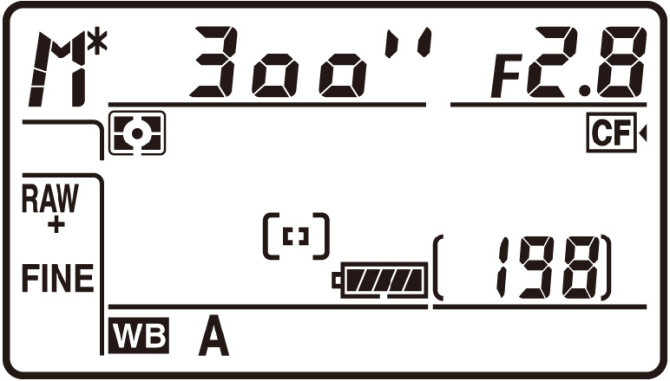 Adding external support for the D810A, Nikon state their Capture NX-D software will include a new feature for “Astro Noise Reduction”.

Although yesterday’s rumor stated that the D810A will be usable for general photography, Nikon recommends otherwise:

“The D810A is a digital SLR camera designed exclusively for astrophotography. When shooting under light sources with a significant amount of near-infrared wavelengths, or capturing common subjects exhibiting high reflectance at near-infrared wavelengths, resulting images may exhibit an unusually red cast. Because an appropriate color reproduction cannot be obtained, this model is not recommended for general photography.”

This is not surprising considering the inherent changes made to the sensor, as well as the fact that Canon made a similar recommendation regarding its latest astrophotography DSLR.

That being said, using an IR cut filter and custom white balance will somewhat improve the camera’s ability to be used for general photography.

As far as the camera body goes, it seems to be identical to that of the D810. The only difference is the model name on the camera. 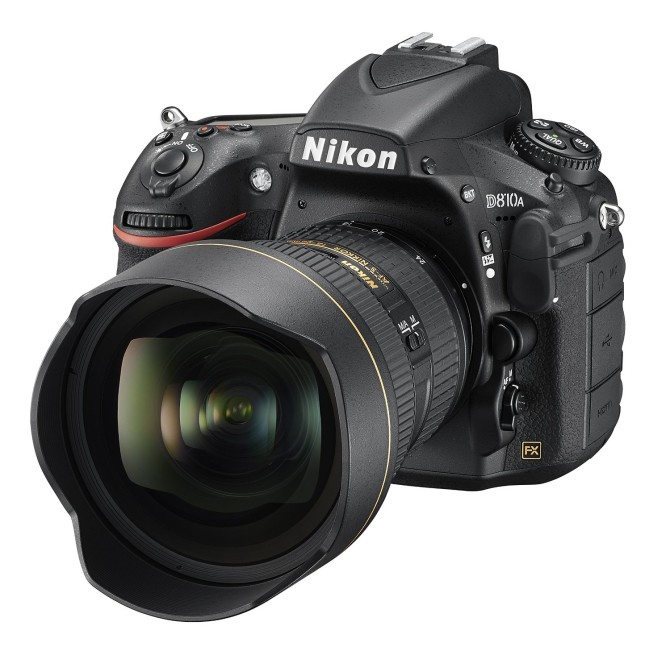 Nikon says the camera will start shipping in late May 2015, setting you back a cool $3,800. That’s $800 more than the regular version of the D810, but then again this is a specialized piece of equipment that is not manufactured in the same quantities.

If you’d like to be first in line to get the D810A, you can already pre-order it.

It might have been a coincidence that the first leaked information regarding the D810A appeared just two days after the specs of the then-unannounced 50MP EOS 5Ds leaked, but the fact that this camera will be made available just before the 5Ds might be an attempt by Nikon to steal some of Canon’s thunder. 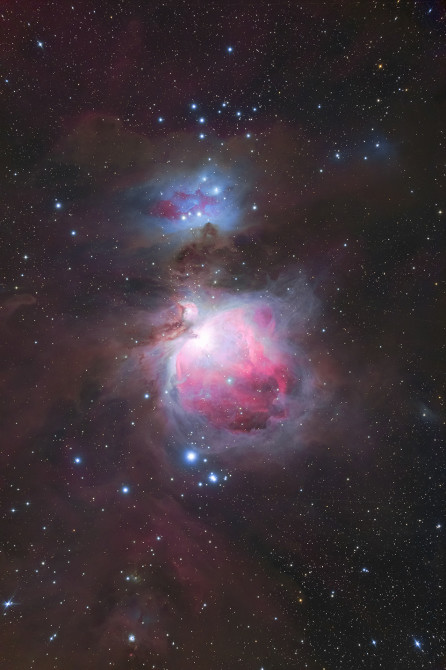 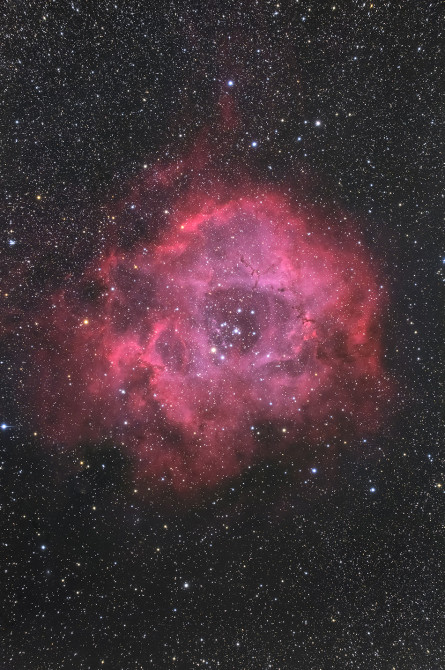 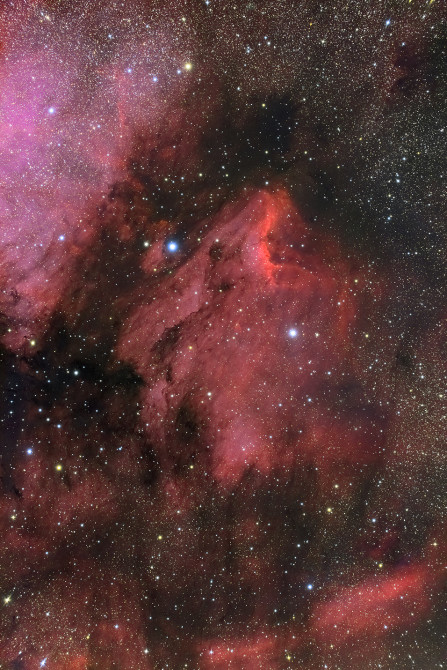 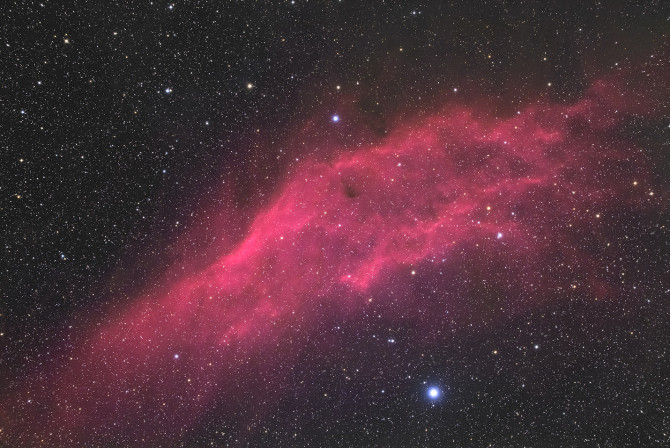 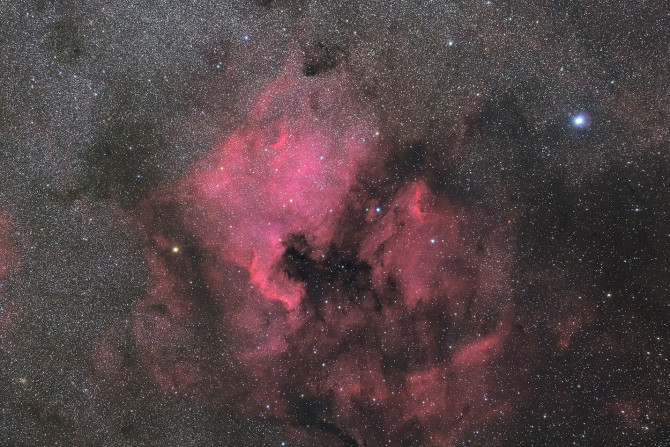 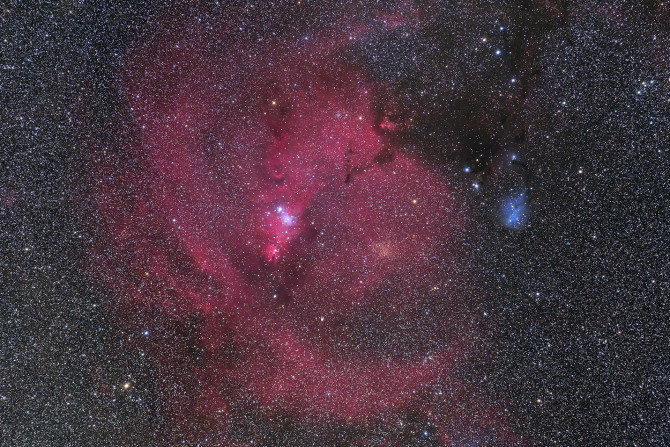 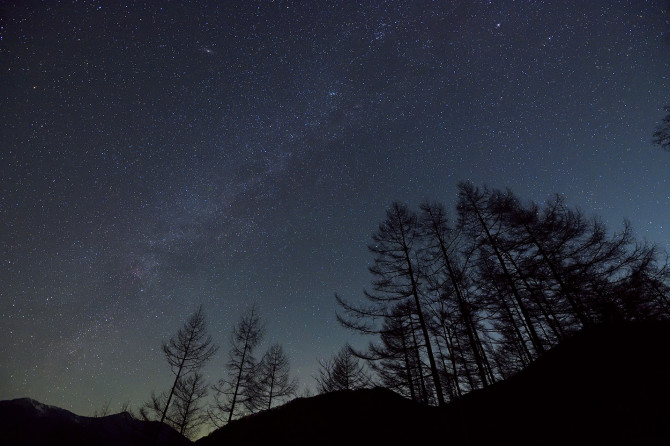 More info regarding the sample images can be found on Nikon’s website.