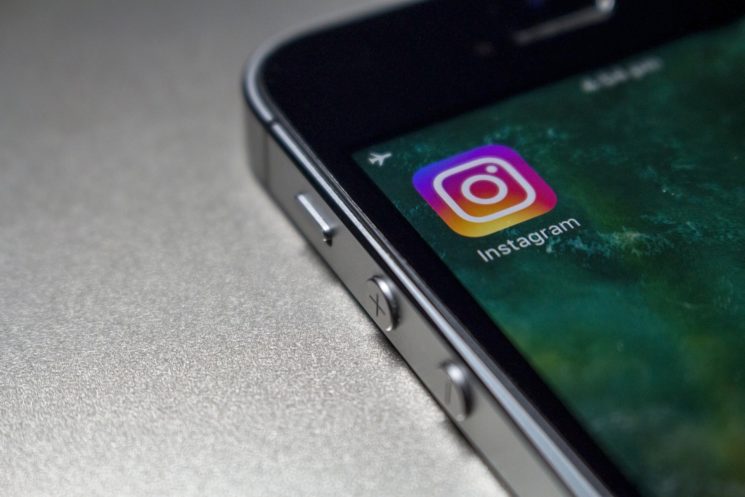 After testing a new “Recommended for You” feature, Instagram is now rolling it out globally. From now on, Instagram’s algorithm will pick the posts you might like, and they’ll be in your feed even though you don’t follow these accounts.

As Tech Crunch writes, this feature is similar to the Explore Feed feature on Facebook.  Well, at least to Explore Feed in some countries, as it works differently in the others. In addition to the posts from the accounts you follow (and plenty of ads), you’ll now have a “Recommended for You” section. It’s based on the likes of the accounts you follow, and it will reportedly contain three to five suggested posts. So, you don’t need to check your friends’ likes (if you even do that) or go to the Explore section. It will all be there for you as you scroll through your feed.

Fortunately, the “Recommended for You” section will not appear randomly as you scroll. According to Tech Crunch, you’ll only see it after you’ve seen all the posts in your feed. However, you won’t be able to hide it completely.

Personally, I find features like this annoying. I follow the specific accounts for a reason, and if I need suggestions, I can look for them myself. Apparently, there are other users who share the opinion. Additionally, many of them would also prefer chronological to algorithmic order, and I agree with that as well. Or at least, I’d like an option to choose between them, like I can do on Facebook.

Why does @instagram insist on showing me photos of “recommended” people on my feed? I don’t care. I wanna see pictures from people I actually follow, and chronologically at that!! Get tf outta here with recommended pages.

Dear Instagram, the only thing I want recommended to me on my feed are my friend’s photos iN THE ORDER THEY WERE POSTED IN!!!!!!! pic.twitter.com/8xaK1Jba80

Dear @instagram please put everything back in chronological order and stop doing the recommended posts.
Sincerely,
Everyone

If I wanted to see recommended, I would go to the recommended page. GET OFF MY TIMELINE. THIS IS WHY I NEVER USE YOU. IM LOOKING AT YOU, @instagram!!! ?clear up my feed. Go back to a chronological timeline PLEASE. #overit

For now, the “Recommended for You” is still being rolled out, and not all users have it yet. But even those who do don’t seem too pleased about it. It’s not said when the rollout will be complete for all users, but I’ve noticed that I don’t have it yet. Do you? And what do you think of it?

[via The Verge, Tech Crunch]

« Taking too many selfies? You may be suffering from selfitis, an official mental disorder
The Godox XPro trigger is coming to Fuji in January (sorry Sony shooters!) »