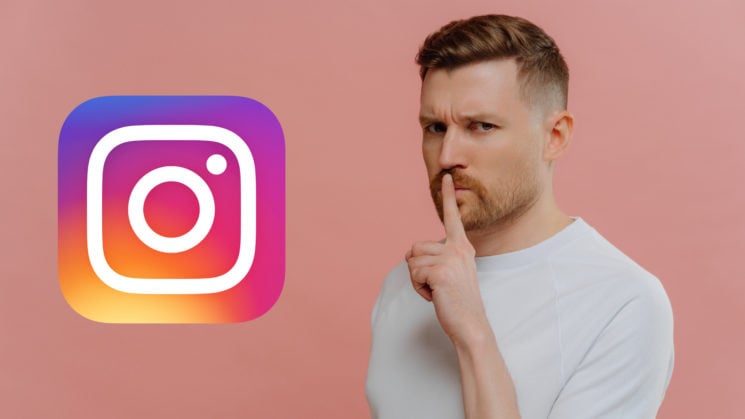 There are three main anti-bullying features that Instagram has added or improved:

Limits is a new feature that lets you hide comments and DM requests from people who don’t follow you.

“Our research shows that a lot of negativity towards public figures comes from people who don’t actually follow them, or who have only recently followed them,” head of Instagram Adam Mosseri writes in a blog post. This is why it’s focused on the people who aren’t on your list of followers.

This is a useful tool for creators, influences, and businesses who don’t want to turn off comments completely but want to filter out the nasty ones. You can activate the feature when there’s a sudden spike of activity on your profile, so the hateful comments and DMs from random people won’t arrive in your inbox or comment section.

Even stronger warnings to discourage harassment

Instagram already warns people before posting a potentially offensive comment. This feature was introduced in 2019, but it would warn bullies that their comments might be removed only if they attempted to post them multiple times. From now on, this warning appears right after the first attempt.

Hidden Words is another feature that already exists on Instagram. It was introduced earlier this year, but now it’s been expanded. It lets you filter out offensive words, phrases, and emojis. The messages containing them are sent to a Hidden Folder, so you never have to open if you don’t want to. Instagram writes that this isn’t the final version of the Hidden Words list, and the company will keep expanding it over time.

In conclusion, Mosseri writes: “We hope these new features will better protect people from seeing abusive content, whether it’s racist, sexist, homophobic or any other type of abuse.” He admits that there’s much more work to be done to combat bullying, “including improving our systems to find and remove abusive content more quickly, and holding those who post it accountable.” So, we can surely expect more anti-bullying features in the future. And I hope Instagram will also do something about scammers, too.