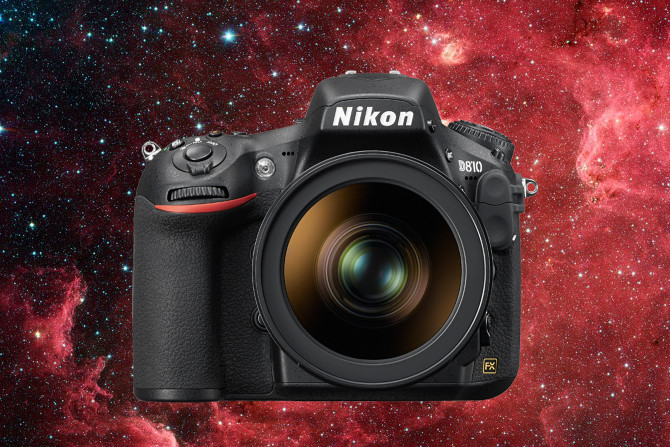 Space fans, this one’s for you. According to Nikon Rumors we might see a new version of Nikon’s D810, dedicated to deep-sky astrophotography, released sometime today or tomorrow.

The new version of the D810 will also be the only astrophotography-oriented DSLR on the market today, as Canon’s models have since been discontinued.

Rated by NR at 60% due to the short notice, we will soon find out if this rumor has any truth to it.

While an unexpected move, this could be a rabbit Nikon has been waiting to pull out of its hat just before the expected release of Canon’s high megapixel cameras. This feature is definitely no replacement for an extra 14 megapixels, but Nikon’s MP flagship will need all the love it can get once Canon’s 5Ds is announced.

There is no rumored price as of yet, but should this turn out to be true, we will know it soon enough.

An example of Canon’s 60D vs the astrophotography-optimized 60Da. Source: Canon

See NASA’s latest shoot of the famous Pillars of Creation for a great example of shooting a diffuse nebula with and without an infrared filter.