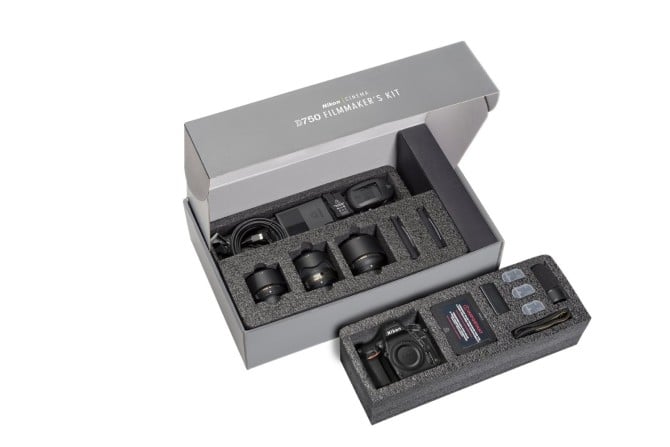 Back in August 2014 Nikon started selling the D810 Filmmaker’s Kit, and it now announced the D750 version of it (alongside the announcement of the D810A).

The kit provides users with a great set of tools, intended to help get the most out of the camera’s advanced video capabilities.

Other than the camera, the kit is identical to the one sold with the D810 and while some might argue that a better kit can be built, this one comes at a 14% discount off the regular price of the included items.

The includes the following:

The D750 Filmmaker’s Kit will start selling late this month, but can already be pre-ordered for $3,997. This is approximately $650 cheaper than buying the same items outside of this bundle deal.

Anyone just getting started in the world of DSLR video might want to check out Nikon’s Video Tips and Cinema Blog.

You should also have a look at these 5 tricks that will add depth to your video. 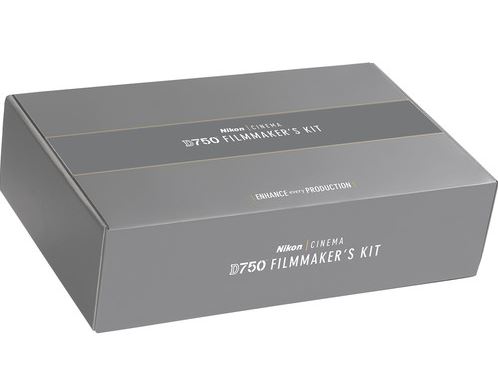 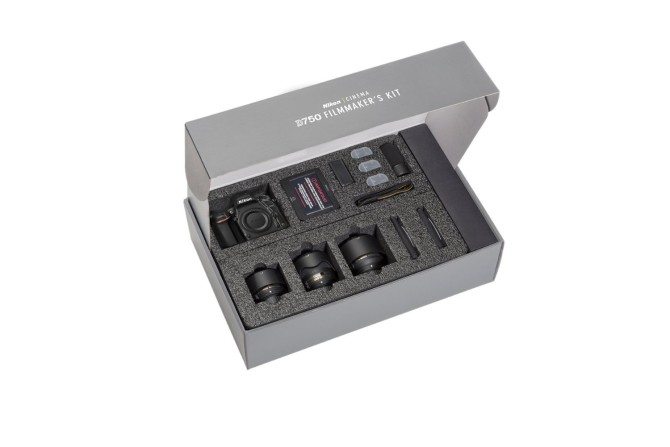 InstaKon RF70 is now available for pre-order starting at $849

« Nikon D810A Announced. Not Recommended For General Use.
Legendary Photographers Pose With Their Most Iconic Photographs »