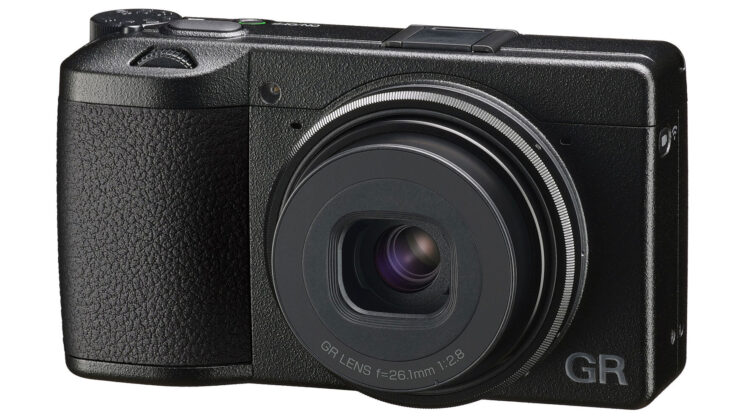 Since its initial announcement last month, many Ricoh fans have been waiting to be able to get their pre-orders in for the new Ricoh GR IIIx digital camera. Well, now, they can and it’ll cost you around $999. Over the GR III it sees a longer focal length, new face and eye-detection AF, improved in-camera editing and a bunch of new accessories.

The Ricoh GR IIIx features a 24.2-megapixel APS-C sized CMOS sensor, 3-axis stabilisation, a 26.1mm f/2.8 lens which offers a field of view equivalent to about 40mm on a full-frame sensor which the company says provides a closer field of view to that of human vision and was developed in response to user requests that add a “new perspective” over the GR III.

The 40mm equivalent focal length, Ricoh says, offers a more natural perspective with “a more truthful sense of depth” for street photography, without the exaggerated perspective of the 28mm equivalent lens found on the GR III. It has a minimum focusing distance of only 12 centimetres, although when you’d ever get that close to a subject for street photography, I’ve no idea. But, when you are focused on something that close, Ricoh says that it offers a “beautifully defocused background”. Well, with an APS-C sized sensor and an f/2.8 lens, I would hope so.

And that APS-C CMOS sensor captures 24.2-megapixel images and contains no anti-aliasing filter, which should offer the sharpness we’ve come to expect from the Ricoh GR III. Of course, sensors without anti-aliasing filters can sometimes be prone to moiré when presented with certain patterns – something that seems to have been a problem on some GR cameras in the past. But the new GR Engine 6 is said to be optimised for this sensor, so hopefully, it can handle that and prevent it from showing in your images. 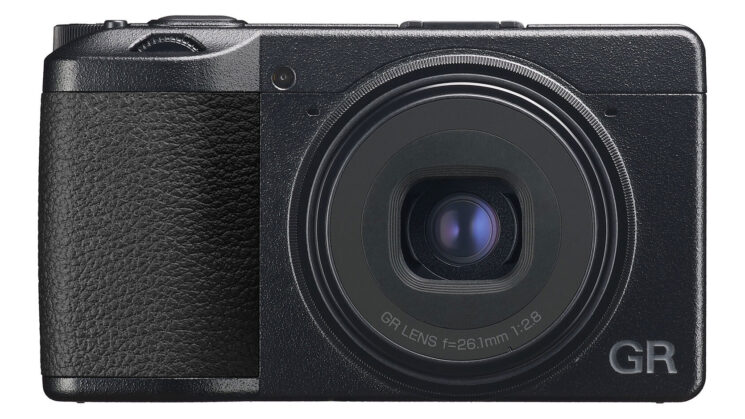 The one big issue with the camera and probably the biggest disappointment with it that many seem to have is that there doesn’t really seem to be much in the way of weather sealing. Apparently, Ricoh thinks street photography’s only good on dry days with your camera packed in cotton wool. The GR series isn’t really known for its durability and build quality, so maybe this is something that Ricoh will eventually address, maybe, one day. But not today.

Along with the availability of the GR IIIx, there are a few new accessories also available to pre-order. There’s a Ricoh GT-2 Tele Conversion lens that bumps your focal length up to a 75mm equivalent – very handy for more “street portrait” style shooting. Although, oddly, despite this lens only being available for the GR IIIx, you also need to buy the Ricoh GA-2 adapter (a separate item, with a separate cost) in order to actually mount it.

There’s also the new Ricoh GV-3 viewfinder, designed for the Ricoh GR IIIx that slots into the camera’s hotshoe. It covers the full 40mm equivalent field of view frame and features 1:1 aspect ratio marks, for when you to want to go all Instagram on the street with a larger sensor than the one in your smartphone. 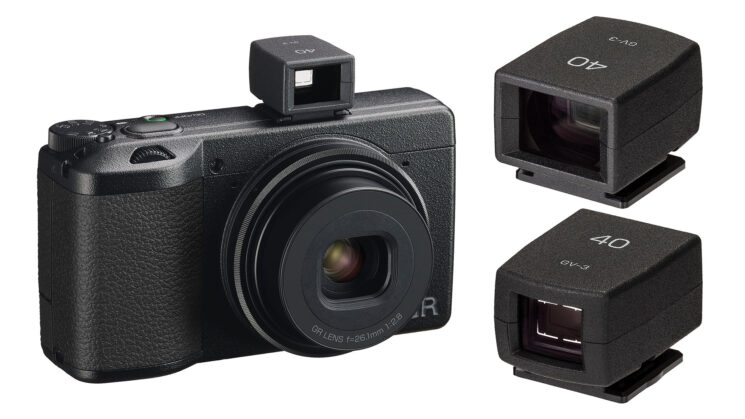 There’s also a new GC-11 soft case that fits the camera, but none of the extra stuff mentioned above and a GN-2 ring cap available in bronze, dark grey or black (doesn’t it already come with a black one built-in?), to make your GR IIIx look a little more… exciting? 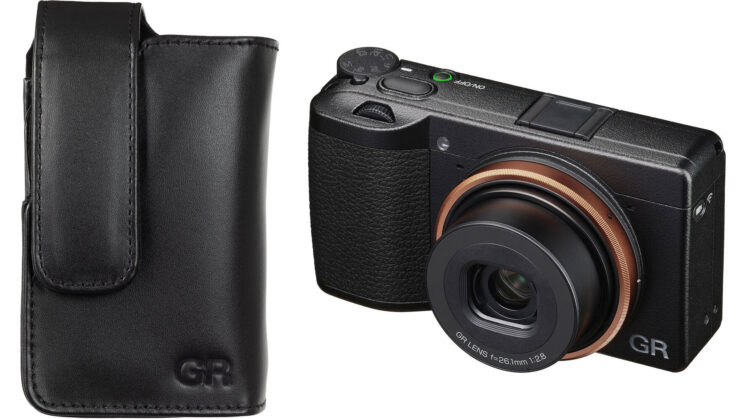 Is Depth Of Field Affected By Focal Length? A Practical Test