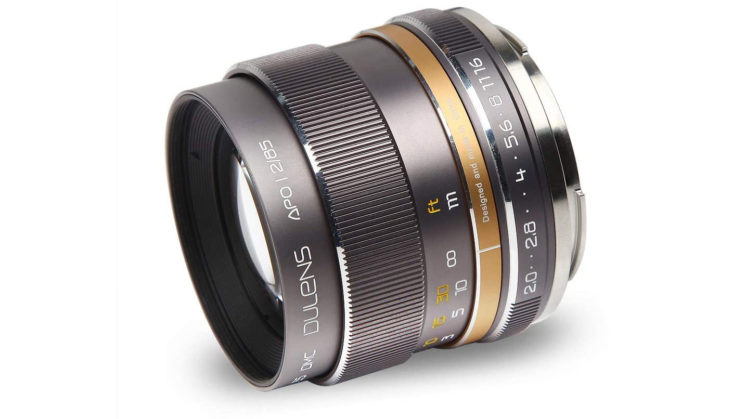 Shortly after IBC last year, an unknown China-based lens company called Dulens appeared, announcing a new 85mm f/2.0 lens. It’s a full-frame lens for DSLRs and they say it was designed by the same optical engineers behind the Kinefinity Mavo Prime range of cinema lenses.

News Shooter got their hands on one to have a play with a couple of months, and it’s been listed as available in China since then. Now the Dulens APO 85mm f/2.0 lens is available to pre-order for US customers priced at only $539 (this is a pre-order price, it’ll go up to $599 after it starts shipping) and it comes in both Canon EF and Nikon F mounts. 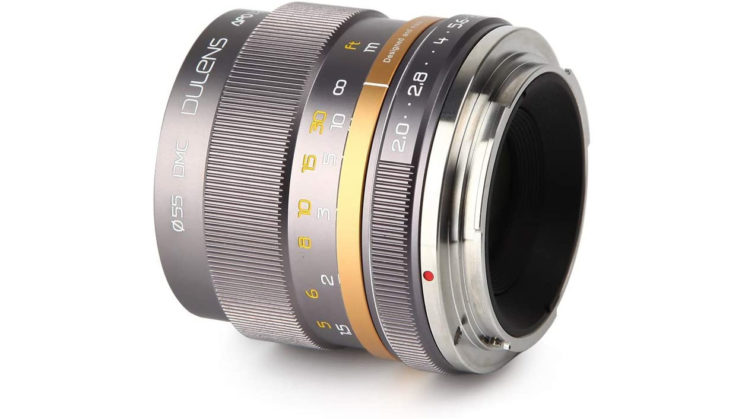 The Dulens APO 85mm f/2.0 is said to be inspired by the Zeiss Sonar series of lenses and while it is designed for photography, News Shooter reports that it has a rather long focus throw. This means that it could be ideal for video work, too. In News Shooter’s review of the lens, the footage does indeed appear to be quite clean, shooting with the Kinefinity MAVO LF in full-frame 6K format. They also say that Dulens is planning to release specific cine lenses in the future, too.

Dulens sent along some sample images shot with their APO 85mm f/2.8 Apochromatic lens on various cameras including the Panasonic S1 and Sony A7R III via the use of adapters. 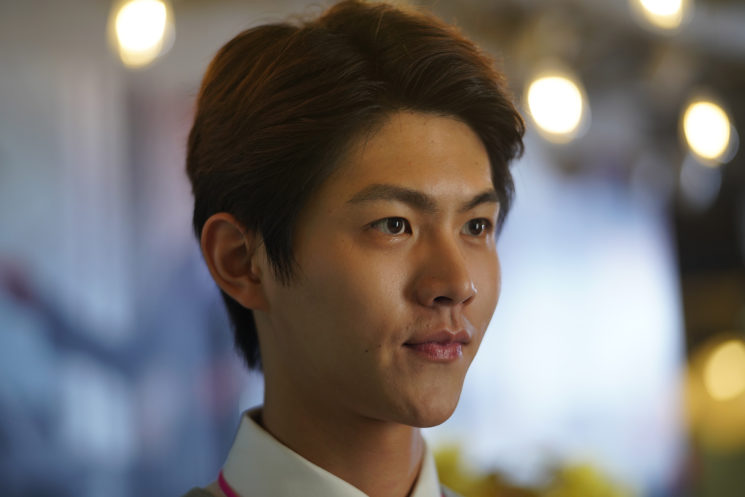 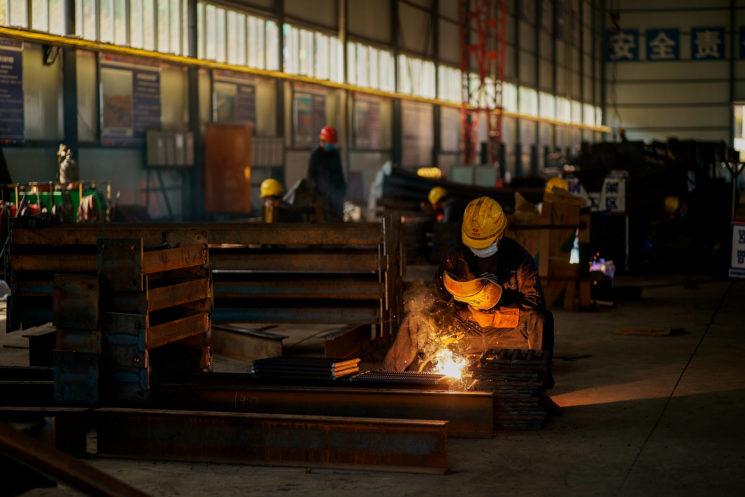 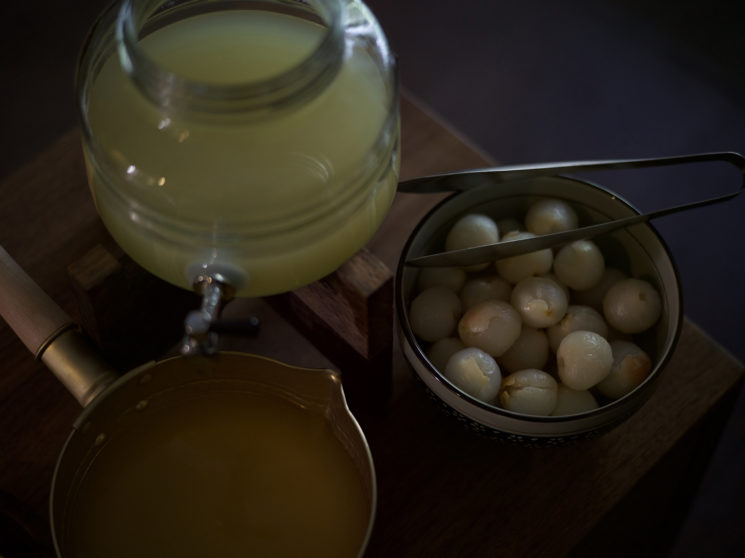 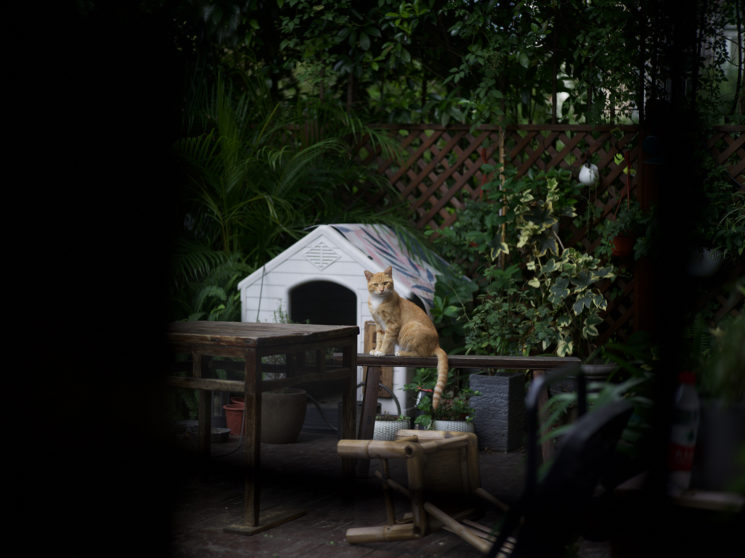 The Dulens APO 85mm f/2.0 Apochromatic lens is available to pre-order now for $539.10 in Canon EF and Nikon F mount flavours. Delivery is expected to begin around mid-May. Once it goes on general sale, the price will be $599.

InstaKon RF70 is now available for pre-order starting at $849