“Don’t undertake a project unless it is manifestly important and nearly impossible,” the book starts. The potent quote by the late Edwin Land seems quite apropos given the nature of the pages that follow it. The project Tim Mantoani documents in his book, Behind Photography, has been nearly a decade in the making. Beginning back in 2006, when Mantoani got his first taste of a Polaroid 20 x 24 Land camera, he had just gone through a painful battle with a rare form of bone cancer and soon after found himself mourning the premature loss of his close friend and mentor, Dean Collins. Though Mantoani was devastated by the loss, he was profoundly moved at the lack of control one has over his own fate.

The owner of a successful commercial photography business in San Diego, Mantoani saw the industry transition from film to digital. While the rise of digital technology introduced new conveniences, Mantoani was longing to get back to his roots and start creating art in which a tangible product was inherent to the process. It was right about that time when he saw an advertisement announcing a Polaroid 20 x 24 Land camera was available for rent. At the time, a print from the camera would cost about $75 to produce, a figure that fell within Mantoani’s budget. He became intrigued with the notion and felt compelled to make it work, he just needed something to shoot. 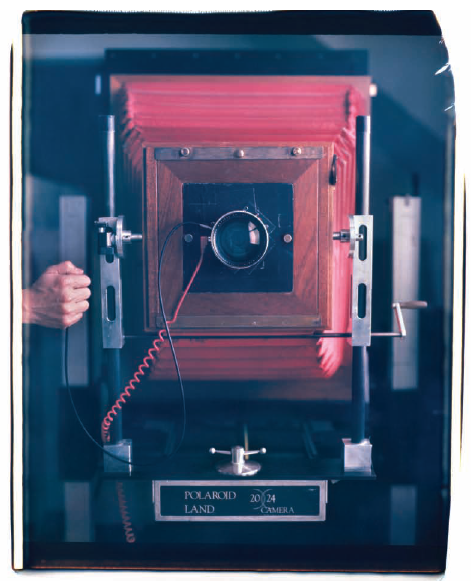 While reminiscing about days spent working under Dean Collins, Mantoani recalled a photographer by the name of Paul Waldmen coming to take a portrait of Collins. The portrait was a part of the The Living American Master Photographers Project, which chronicles contemporary master photographers. The memory of the photoshoot was so sharp, so fresh in Mantoani’s mind it seemed as though it had taken place the previous week. Realizing the opportunity to record his own portrait of Collins had been lost, the photographer set out to capture portraits of two other photographers who had played a very important role in his life: Jim Marshall and Michael Zagaris.

And, that’s where the project was intended to stop. But, as Land suggested to us in the beginning, what point is there to a project if it were too easily accomplished? 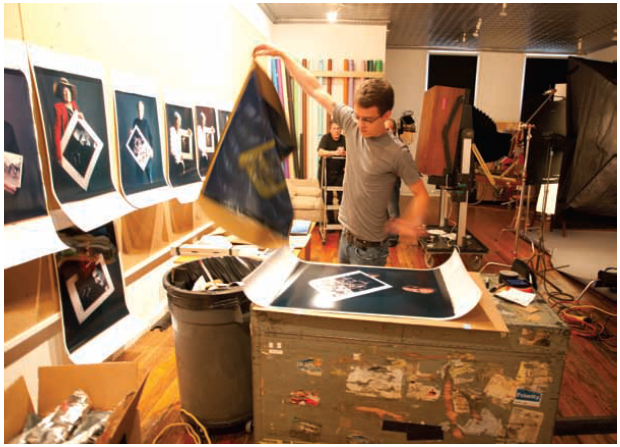 After a week of restless nights, Mantoani knew he had to carry on. He began by sending emails out to various photographers, politely asking them if they could be bothered to sit for a portrait. As the replies began to come back, word began spreading about Mantoani’s foray into large format photography. From there, the project snowballed into a colossal undertaking.

He’s since travelled all across the country to photograph over 160 legendary photographers. He’s purchased a 20×24 Wisner camera of his own, and watched the price of creating a single print rise from $75 to $200. It’s been a labor of love as he witnessed Polaroid film vanish from the shelves, creating a new struggle to find a supplier of fresh chemistry just to make the portraits. The end game, however, has been worth every pearl of blood, each drop of sweat, and wholly worth all the tears shed.

All his hard work has come together, resulting in a beautifully assembled collection of portraits. Living documents, as they’re called, of our recent history’s most beloved photographers. Many of the images, you will find, need no introduction. So, it is on that note that I will leave with a few words from the photographer himself before you delve into a selection of the images that have been born from his project, Behind Photographs.

“As you view this project, I ask that you try not to place judgment on the photographer or their work. I ask that you step back and appreciate that each of these image-makers has followed their passion and contributed to our world’s visual history. Each of them was willing to share both their time and their images with me and this project could not have happened without their time and generosity.

Behind Photographs has been the most challenging, most expensive, and most rewarding effort I have made in my career. And while I have not been able to record everyone I wished to, I have recorded far more than I could have ever dreamed of.” 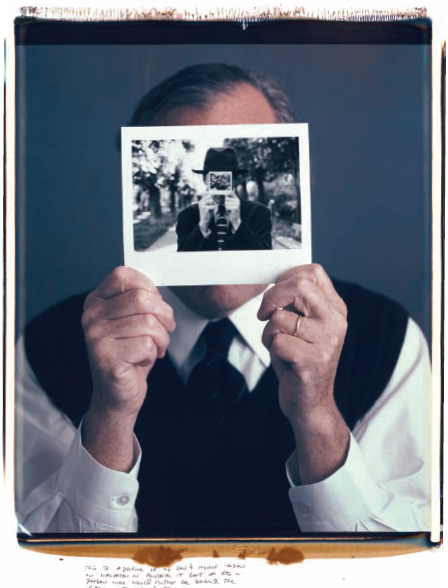 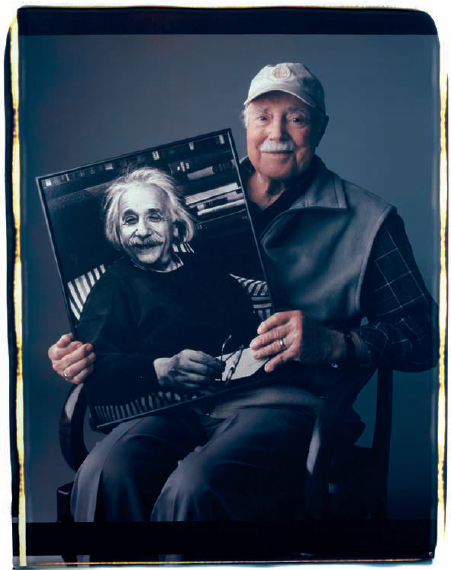 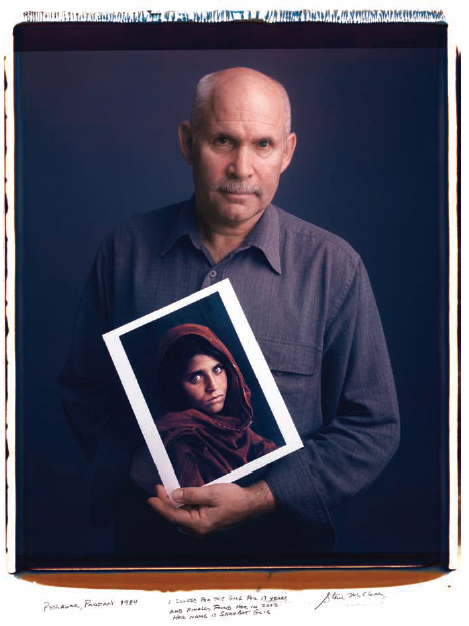 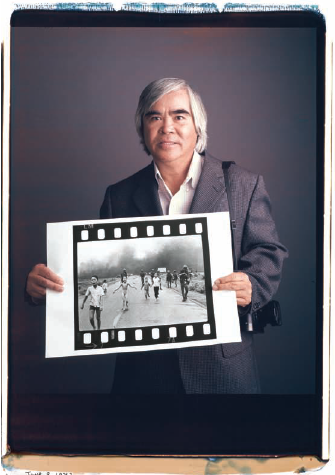 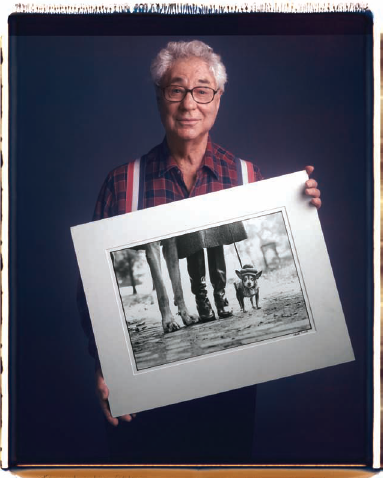 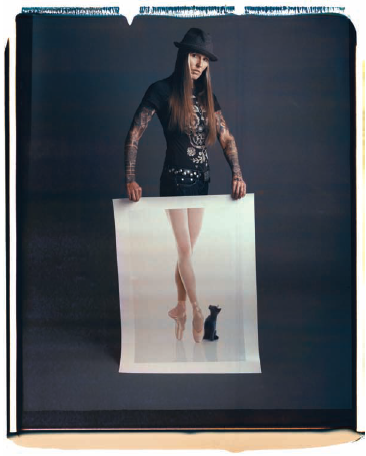 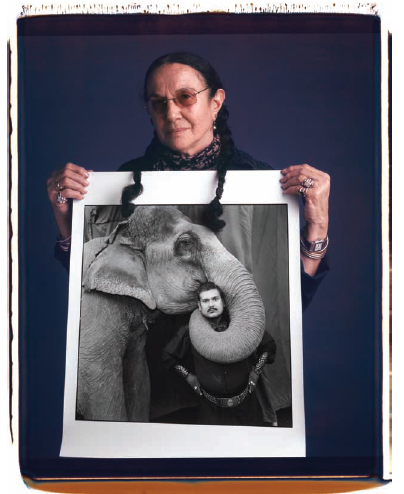 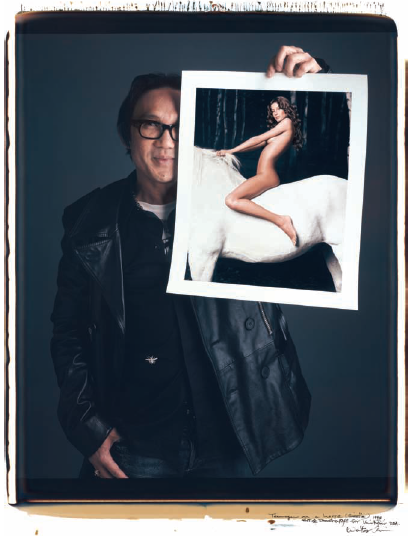 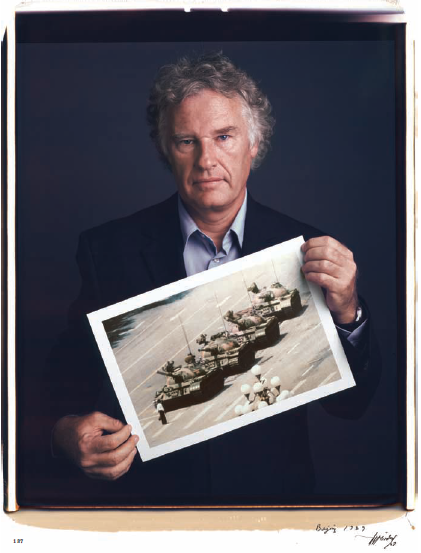 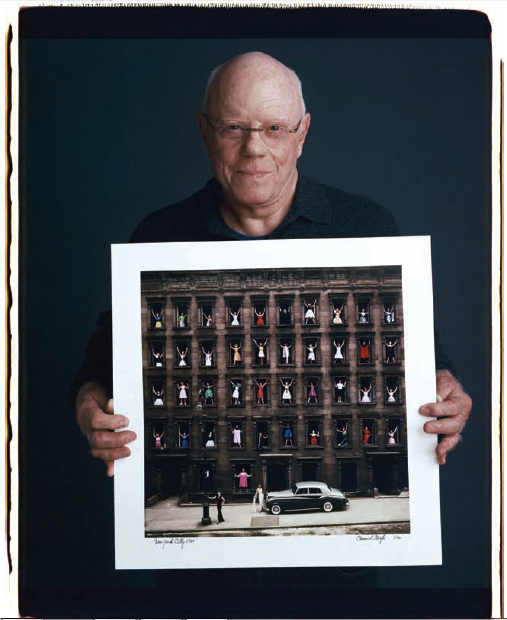 Ormond Gigli / Girls In The Window

Behind Photographs is available to purchase by visiting the official website. Mantoani is also the mastermind behind the quirky photography-centric clothing line, SNAP Apparel.

Photos Of A Soviet Union That Once Was