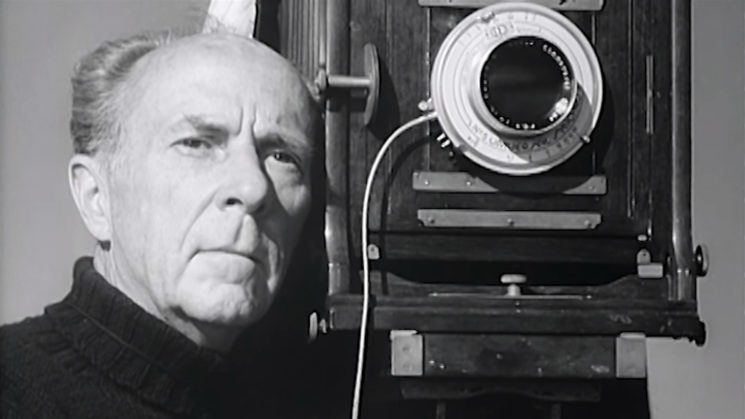 I’ve been fascinated with the darkroom ever since I started shooting film. For years it was this mysterious thing that I’d never be good enough to justify having my own. It took making the complete switch to digital, and the rediscovering film a decade later that got me hooked. Having now built my own darkroom, I love seeing videos like these, and seeing what new information I can learn.

Marc Silber has covered many wonderful analogue photographers over at the Advancing Your Photography YouTube channel. Most notably, his series on Ansel Adams. Now he’s taking a deeper look into the world of Edward Weston, one of the great masters and pioneers of photography.

Marc, as he did with Ansel Adams, goes to visit Edward Weston’s relatives to find out more about him. In this case, Edward’s grandson, Kim. To see the room in which Edward worked, the tools he used, and how he used them.

What amazes me about Marc’s series on both Weston and Adams, is how well the darkroom and the equipment within is preserved. Looking today exactly as it did then. It’s fortunate that somebody’s been around to give things a dusting off every now and again. 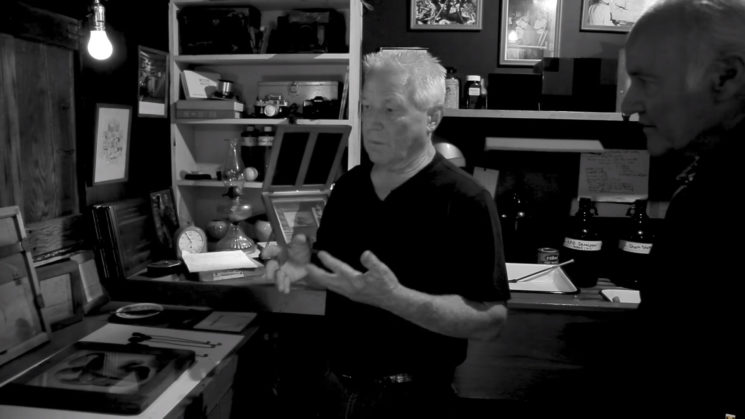 The video is a mix of modern interview, and clips from an old documentary on Weston, showing how he works. As somebody who primarily shoots 35mm and medium format film, watching how Weston worked with large format was particularly interesting. 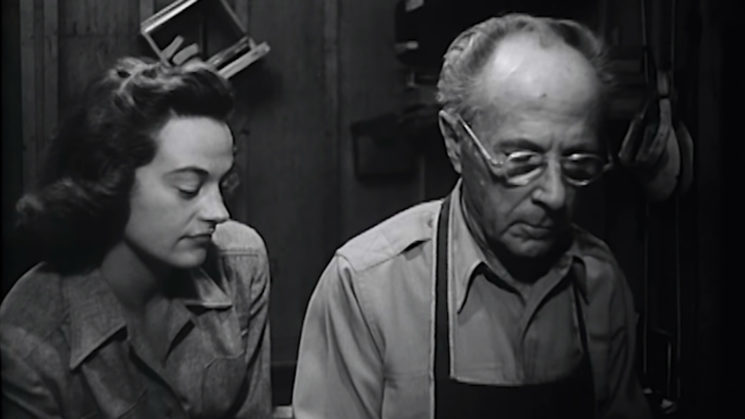 Equally as interesting was learning about his developing processes, which could take half an hour or more. Using a very slow developer, regularly checking the progress under a special light until it was just right. And then, there was the retouching. 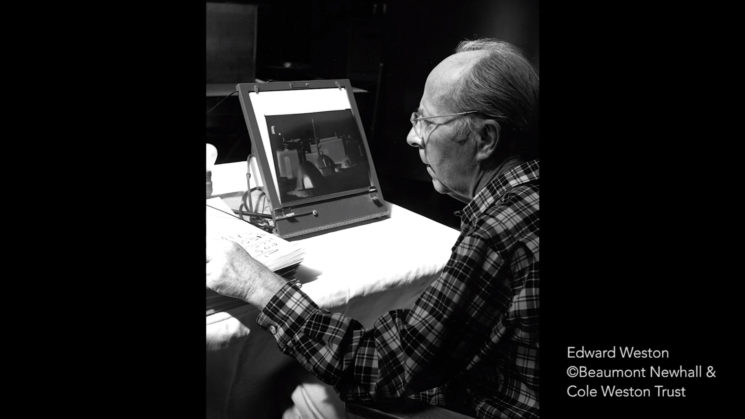 Weston made the majority of his income shooting portraits. And people were just as self conscious then as they are today. So, despite the lack of Photoshop, retouching still happened.

But he did love his landscapes and abstract work. Seeing him work on location, I’ll never complain about the weight of my gear again. 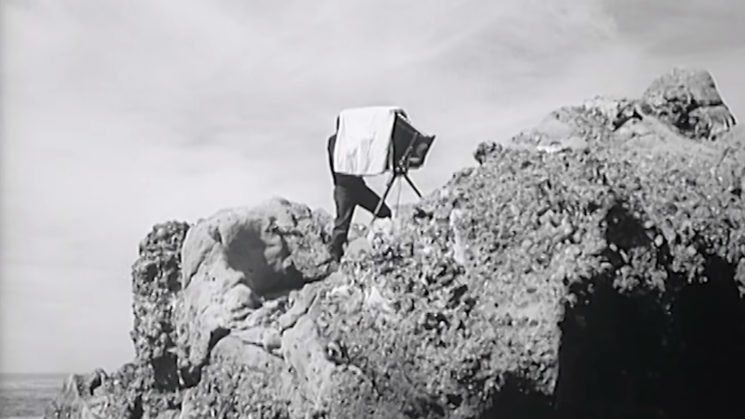