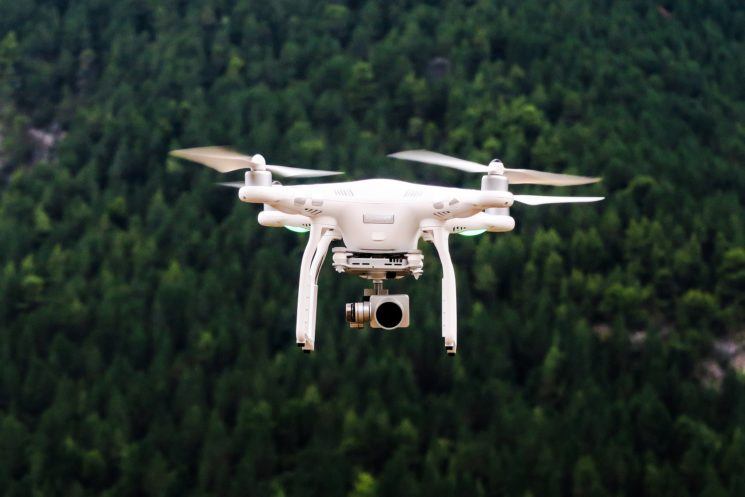 So you’ve bought your first drone and it’s time for some awesome aerial shots. But, before you take off, you should make the flight safe for you and the others, and of course, for the drone itself. In only 7 minutes, Darious Britt will tell you all you need to know and do before your drone takes its first flight.

It’s not enough just to unpack the drone and take it up into the sky. Darious shares some useful advice what to do before the first flight, how to practice flying, which apps to use and how to keep yourself and the others safe. It’s a useful and helpful checklist for all the drone newbies. So, if you haven’t made your first flight yet, this is the video you must watch before you do it.

On FAA’s website, there’s a notice that all drones weighing between 0.55 lbs. (250 grams) and up to 55 lbs. (25 kg) need to be registered. There’s been a word lately that only commercial drones require FAA registration, and you can even get a refund if you registered a personal aircraft. Still, make sure to check the rules and regulations, because they are different depending on the country where you live.

Cheaper drones are a bit harder to fly because they don’t have the advanced features that make them fly practically on themselves. So, they simply force you to learn how to fly manually. Darious started with Sky Viper s1700.He crashed it 3 times during the first flight, but hey – better to crash a $55 drone than a $1200 one.

3. Simulators and getting to know the drone

Better than crashing a cheap drone is crashing a virtual one. So, before you fly an actual aircraft, you can use a simulator first. You can use a SkyViper simulator, and DJI Go app also has their own, in case you use their drone.

When you decide to fly the real thing, don’t just unpack it and go wild. Study the manual and get to know your new toy.

For your very first flight, avoid the places with lots of people and obstacles. Choose an open space so the chance for crashing the drone and/or hurting someone is minimal.

Avoid flying in strong wind (over 15mph) and flying near cell towers, radio stations and Wi-Fi hotspots – as they can interfere with the signal.

Before you take off, you should be familiar with the restricted areas where flying is limited or forbidden. There are apps that will show you these areas. Darious recommends Hover, but there’s also FAA’s B4UFly app. You can find the no-fly zones on DJI’s website as well.

Okay, so you’re ready to fly, but here’s a checklist for you before the drone takes off for the first time:

Taking off and landing can be tricky for beginners because of the ground effect. So, make sure to practice it first to get the feeling of the drone. 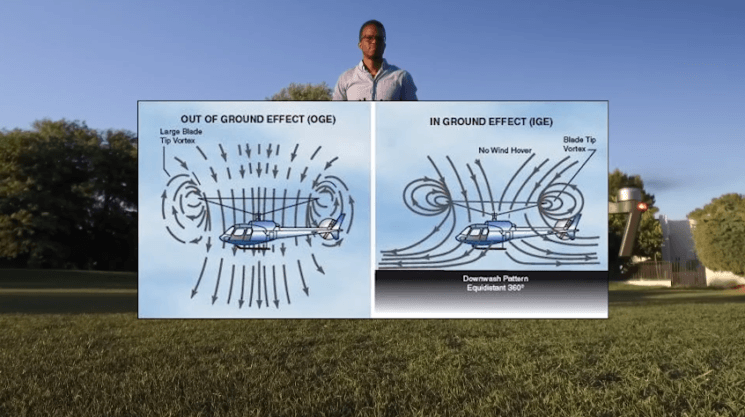 Then, also practice hovering. If it’s windy outside, it’s not as easy as it may seem.

When you’ve mastered taking off, landing and hovering, you should practice some basic moves. Keep them simple, small and smooth for the start. These are some of the movements that can help you master the controls and get the feeling of the drone movement:

If you’re a beginner, you’ll most likely crash the drone at least once, and it’s okay. Be prepared for that, and bring a few extra propellers and maybe even an extra battery. But if you keep those movements smooth and slow, you shouldn’t have a big damage.

Also, make sure not to rely on automatic obstacle avoidance too much. It’s not perfectly reliable, and it may not cover all sides of the drone. For example, the DJI Mavic Pro has it for the front and the bottom, but not for the back, sides and top.

As I mentioned above, you should get familiar with the laws of your country before you fly the drone. But there are few general rules to follow, in order to keep yourself and the others safe:

If you’re just about to get your first drone up in the air, I’m sure this video was of help. To sum up – be careful, get to know your drone, practice and follow the rules. This way, you’ll have the drone, yourself and the others safe while taking those awesome aerial photos and videos.

Become a drone flying master with these 5 simple tips