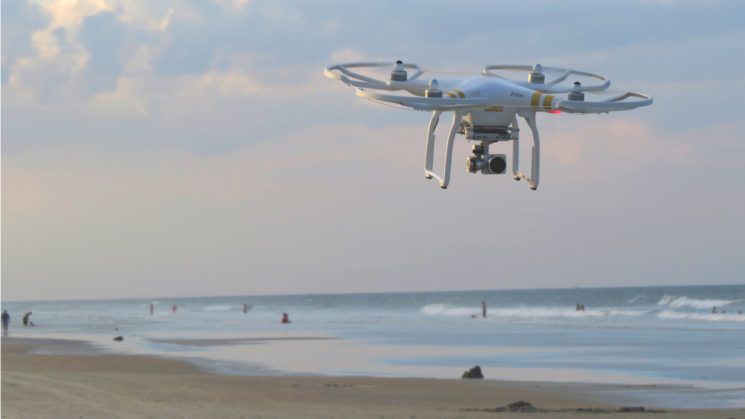 38 year old Paul M. Skinner had been accused of engaging in a conduct that created a “substantial risk of death or serious bodily injury to another person”, and was charged. It comes from an incident in June 2015 when a woman was knocked unconscious when struck by Skinner’s drone during a Pride parade in downtown Seattle.

According to police at the time, the woman was watching the parade when the drone ht a nearby building. It then fell into the crowd below, hitting her head and knocking her unconscious. Her boyfriend caught her as she fell, and an off-duty firefighter treated the woman until police arrived. The drone retailed for around $1,200 and weighed about 2lbs, police said. The man handed himself into police after the incident.

Although it’s taken over 18 months to get to a final verdict, sentencing still needs to be carried out. That is scheduled for February 24th, and reckless endangerment carries a penalty of up to 364 days in jail and a $5,000 fine.

This is the first time the Seattle City Attorney’s Office has charged anybody for mishandling a drone in a public space. Although I have a feeling it won’t be the last. The city have also said they may be pursuing Reckless endangerment for the recent Space Needle drone crash, too, although nobody was injured in that incident.

And people wonder why drones are getting such a hard time, why registration and training are so important. I fly them myself. I see it from both sides. I love having the freedoms I have to fly my quads and hexacopters, but we have to do it responsibly.

It’s nice to see that those being idiots with theirs are starting to get what they deserve, instead of blindly punishing an entire hobby. I just hope that sentencing isn’t just a slap on the wrist and serves as a warning to others to wake up and stop being irresponsible.

What do you think? Should people have the freedom to fly wherever they want? Should they be even more restricted? Should there be mandatory training? Let us know in the comments.

« This is not a new Sony mirrorless camera, it’s a USB charging station
Quick Tip: How to Set Custom Defaults in Lightroom »