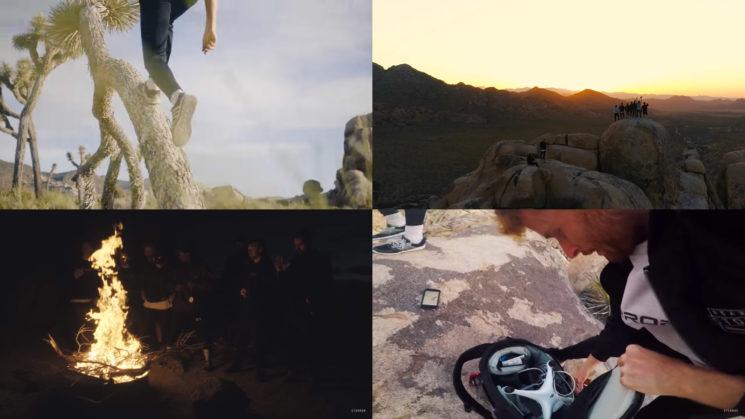 Sadly, it’s nothing new that tourists or photo and video enthusiasts harm natural parks and nature in general only to take the shot. But the recent rule violation in Joshua Tree National Park is pretty impressive – not in a good way. English parkour team Storror visited the national park to film promo videos for their team and clothing line. They didn’t only break one rule, but the disrespectful and wrongful actions kept coming one after another.

Before you play the first video, be warned: there is plenty of strong language (particularly the F-word).

The team has published two videos, and the longer one (the first one above) shows the violation of several park rules. The first one is flying the drone, which is forbidden everywhere in the park according to the National Park Service website. At the very beginning, one of the guys says that flying a drone is forbidden and you can get fined. Then he asks the team member: “Are you gonna fly the drone.” And the other guy confidently says “yes.” Remember the “so hardcore” meme? That was my first thought. 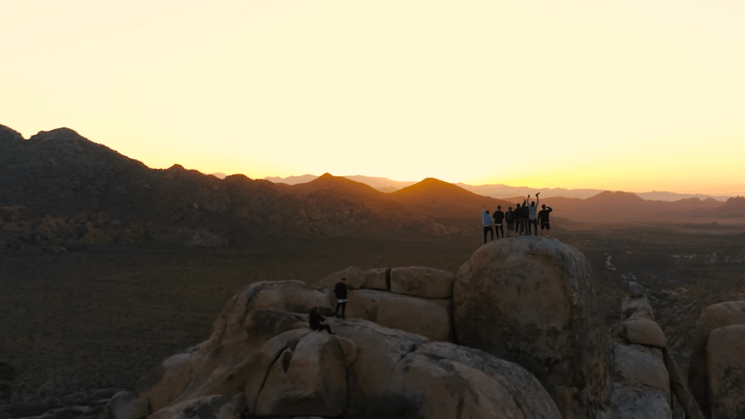 At one point, while a team member is packing the drone, you can hear them talking about birds attacking it. I wasn’t able to find any regulations regarding birds, but I can only assume you could (and should) get fined if you kill or hurt a bird in the national park. And the drone’s propellers could easily hurt them. 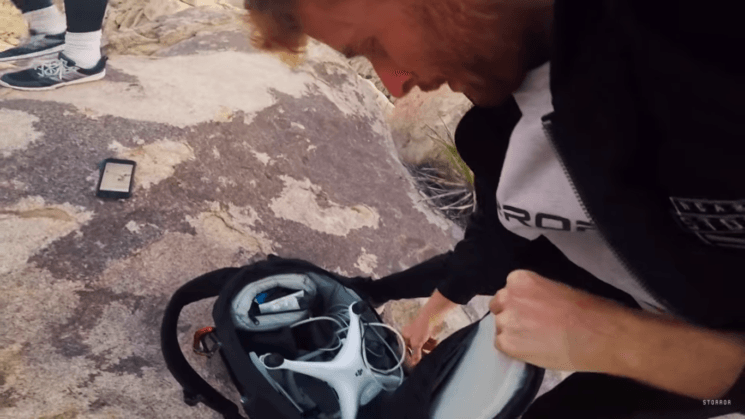 While we’re at animals, there are more rule violations regarding them. The team encounters a snake. they film it and discuss grabbing it by the head. KCET points out they may have bothered the snake, but it’s not captured in the video. 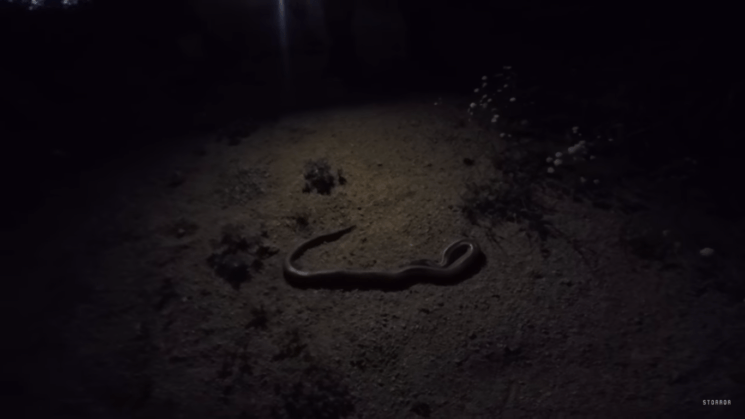 Lastly, in this longer video, the crew of “badass” young men lights a bonfire. According to the National Park Service, this is also forbidden outside of campsites and picnic sites with provided fire grates. Although, I’m pretty sure you only need some rational thinking and respect for nature not to light a bonfire in the protected area, especially if there’s a risk of causing the fire to spread. 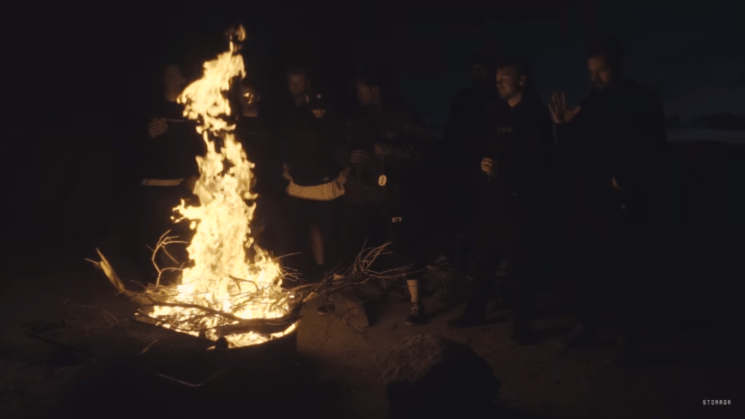 Although the first video shows all these rule violations, sadly, it’s not all. In the second video, you can see, at the very beginning, that a parkour team member is running and jumping on a bent tree. Okay, he doesn’t harm it, but as they point out on KCET, “it isn’t a great idea for the tree’s long-term health.” Personally, I’ve seen a couple of dumbheads destroy young trees this way, so – it’s definitely not a good idea. 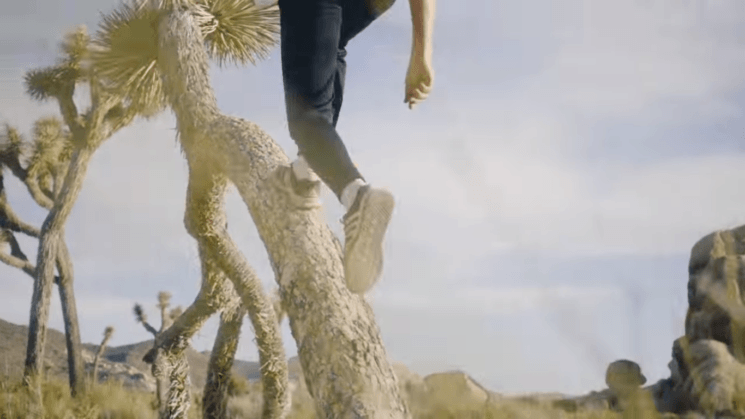 It’s still not known whether or not Storror had the filming permit, as it’s necessary for every commercial filming or photography. Judging from their attitude, I know what my guess is. But anyway, even if they’ve had the permission, it doesn’t mean they’d been entitled to doing whatever they wanted and putting themselves, plants and animals at risk.

Unfortunately, this isn’t the first time that people destroy something in a national park or get themselves in danger. It’s not the last one either. It’s sad to see that people would do anything to get the shots and then views and likes on social media. I may sound like a grumpy old lady, but I think some rules are there for a reason. And nature is something we should respect and protect, even at the price of not getting “the perfect shot.”

[Editor’s note: the videos apparently were removed after we published the article]