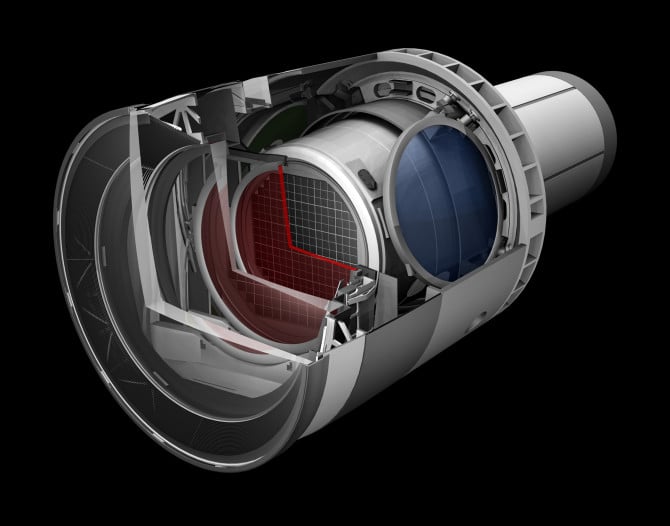 Scheduled to be completed in 2022, the prized digital camera that will be part of the Large Synoptic Survey Telescope (LSST) has recently garnered “Critical Decision 2” approval from the Department of Energy (DOE). Together with funding the telescope received in 2014 from the National Science Foundation, the DOE’s approval sealed the deal, as officials from LSST have confirmed the world’s most powerful camera will be completed on schedule.

Even if we do have to wait 7 years to see a photo from it, the camera is poised to be a revolutionary new pathway to space exploration. It will weigh in at just over 3 tons and will be similar in size to a small car–making it the world’s largest digital camera.

The camera and telescope will be perched on Cerro Pachón (Chile), where it will be tasked with photographing the entire visible southern sky. The plan is to have the camera photograph the sky repeatedly every few nights over a course of 10 years. The hopes are the camera will capture tens of billions of objects, which will provide “the widest, deepest and fastest views of the night sky ever observed…and will create movies of the sky with details that have never been seen before.” This the first time in which there will be more documented space objects than there are humans on earth.

“CCDs are the baseline science sensors, but we are also pursuing hybrid CMOS detectors as an option for the guide sensors and expect early prototyping of both.” 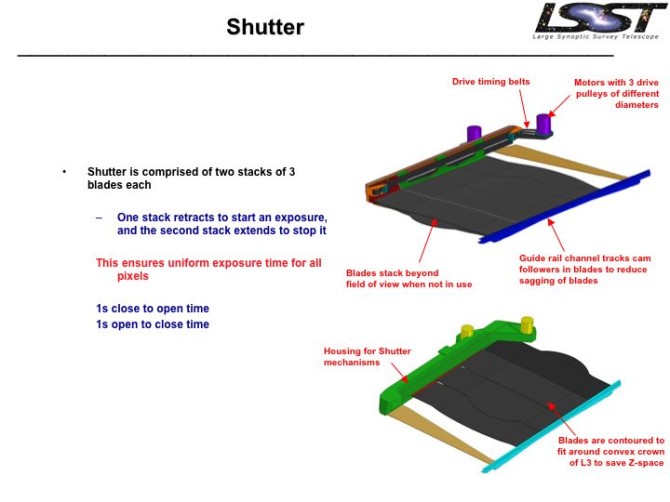 It will also be able to read out 3.2 billion pixels in 2 seconds with real time processing in less than 10 seconds.

“The focal plane array operates at a temperature of approximately -100°C to achieve desired detector performance. The focal plane array is contained within an evacuated cryostat, which incorporates detector front-end electronics and thermal control. The cryostat lens serves as an entrance window and vacuum seal for the cryostat. Similarly, the camera body lens serves as an entrance window and gas seal for the camera housing, which is filled with dry nitrogen gas to provide the operating environment for the shutter and filter change mechanisms. The filter carousel can accommodate 5 filters, each 75 cm in diameter, for rapid exchange without external intervention.”

Though the team will not begin fabrication of the camera until it receives “Critical Decision 3” from the DOE next summer, they will be moving forward with development. You can read more about the project on the LSST website, here.

The GaffGun Straighten, Tapes and Secures Cables In Seconds

« How To Take A Professional LinkedIn Profile Photo In Your Living Room
Wedding Photography Done Right: The Best Of 2014 »