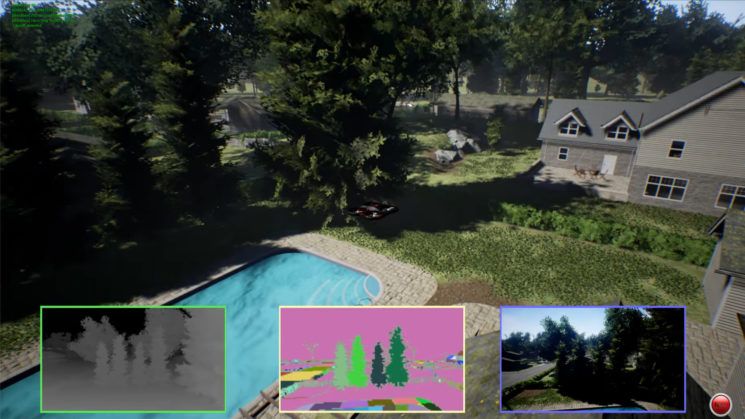 There’s been quite a lot of drone fails recently. And no, I’m not talking about GoPro Karmas falling out of the sky. I’m referring to operator error. Idiots who don’t know what they’re doing, that can’t control their drones putting other people at risk. But, Microsoft think they have a solution with a new drone simulator called AirSim.

The idea is to let people test and train robots in a virtual environment to prepare them for existing in the real world. Designed for autonomous control, it’s probably not going to help drone pilots learn to fly any better or more safely. But, it should mean that the software to prevent them from doing stupid things will get a bit better.

Being able to do these tests in the virtual world is certainly going to be much safer than performing them in the real one. But it’s more than just about crashing drones. They say the system is geared towards any kind of autonomous vehicle. Ashish Kapoor, the Microsoft researcher in charge of the project told The Verge that he believes it will become a valuable computer learning tool.

You can think of this as being a data generator.  You have any kind of sensor, like a barometer or even maybe say a laser or a radar, you can generate a lot of training data for any of these sensing modalities. You can generate data that you can in turn use to train.

Microsoft’s Aerial Informatics and Robotics Platform simulator is cross-platform and available on GitHub and includes support for both DJI and MavLink drones. As the project is entirely open source, hopefully somebody will find a way to turn it into a human learning too, as well.

Microsoft are planning to implement more tools in the future to help developers build perception abilities. This should dramatically aid in increasing the safety of AI powered autonomous vehicles.

« 500 shades of gray: tips for shooting black and white film
These are 5 simple and clever tricks every filmmaker should know »