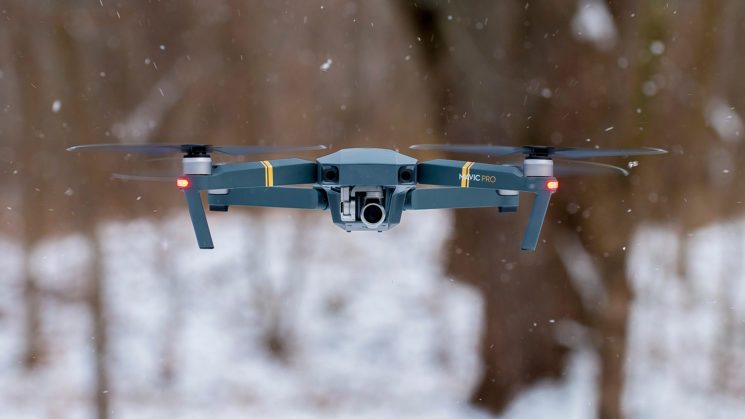 I suppose it shouldn’t come as much surprise that drones have become the hot gift this year. There’s more drones on the market now than ever before. They range in price from $10 to thousands, and anybody can get hold of one. But, what surprises me is the number of them that seem to crash within 24 hours of emerging from their box.

It’s almost like the manufacturers don’t even pop any suggestions in the box at all. You know, like “If you’ve never flown a drone before, take it easy”, “Try to avoid hitting trees, houses, and peoples heads”, etc. But, then, humanity isn’t really the best at reading instruction manuals anyway. I just feel bad for all the poor Christmas trees.

Obviously, not all of the drones are camera capable. Some probably wouldn’t cause that much damage if they hit you, either. They’ll also survive a small crash pretty well. But, being careful is always a good idea with these things, even the small ones.

Merry Christmas, my 7y/o nephew got a drone and immediately crashed it into a tree and cried

Just barrel rolled my new drone into the Christmas tree so yes, I am having a fantastic Christmas. #luckiestkid #greatday #hopeyourswastoo!

Some weren’t quite so fortunate, but still decided to have a second go at killing it.

update: he got it working again, and immediately got it stuck in the top of a huge tree.

Although, I suppose it could be worse.

Trev got a drone for Christmas! He flew it for all of about 2.5 minutes before crash landing into a pile of dog poop..?? #merrychristmas

The influx of “selfie drones” recently has also led to one or two issues. Not all of them have their propeller blades quite as protected as others. So you’ll still want to avoid flying them near peoples heads.

Finally, there’s those that simply lost them.

One or two did find them again, though.

Makenna watching her uncle and aunt searching for the Christmas drone in the fields and forest of the 450 today. The lost was found. Whew. pic.twitter.com/SiQITmLLs3

And there are so many more on Twitter, Facebook and YouTube. Some are obvious setups to get views, but there’s a lot out there crashing simply because they don’t know what they’re doing.

The FAA did actually put up a video last month warning users to fly safely with their drones. It appears that quite a few folks didn’t see it, so here it is again.

If you’ve just got a new drone and haven’t lost or killed it yet, please be careful. Aside from risking financial loss or personal injury, learning to fly them properly is just way more fun!

Remember, a drone is not just for Christmas!

Did you get a new drone for Christmas? Do you still have that new drone? Did you give one to somebody else this year? Do you know somebody who killed or lost their new Christmas drone? Let us know in the comments.