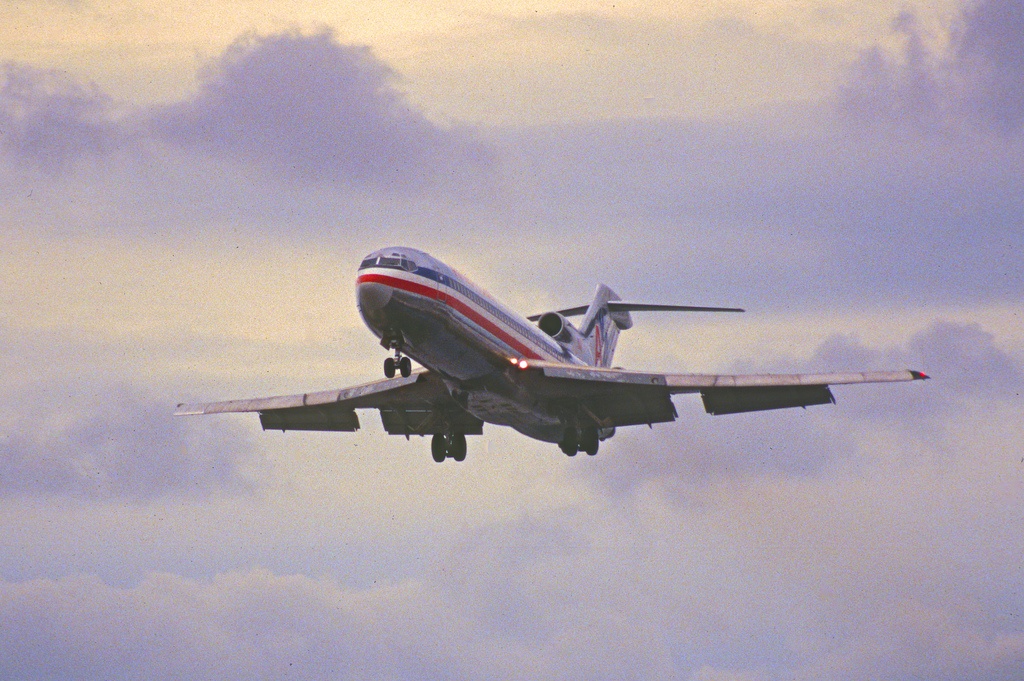 The Boeing 737 was making its way earlier this morning from O’Hare International Airport in Chicago, when according to FAA spokesperson Kathleen Bergen the crew spotted a drone 1-2 miles from the end of the runway.

Although no evasive action was required by the plane, the FAA is investigating the incident and politicians are planning stricter regulations on drones.

Local10 reports that Miami-Dade police attempted to find the person who flew the drone, but came up empty handed.

American Airlines spokeswoman Alexis Aran Coello said that there were 113 passengers, one infant and six crew members on board the plane, and that the drone and plane never came into contact (duh…).

Despite the fact that the plane never even had to take any action, you can expect this incident to be used to further regulate drones.

U.S. Sen. Bill Nelson, D-Fla. is the top Democrat on the Senate Commerce, Science & Transportation Committee, which is in charge of overseeing the Federal Aviation Administration, and he’s set on preventing similar cases in the future.

“Today’s incident is yet another example of the danger drones pose to the traveling public,” Nelson said, adding that “finding a way to implement the technology needed to prevent this kind of dangerous situation near our nation’s airports will be one of my top priorities as we begin work on a bill to reauthorize the FAA in the coming weeks.”

Just a few months ago a near-miss incident was reported at Israel’s Ben Gurion Airport between an Airbus A320 and a drone, but despite this and other safety incidents the FAA once again failed to meet the congressional deadline it was given to create drone regulations.

Recently the FAA announced that drones will have to be registered and marked, but that’s not likely to prevent dumb people from doing what they do.

« Japan sales numbers show Canon dominating DSLRs, Olympus leading mirrorless and Nikon tanking across the board
Here is How To Get The Good Old Photoshop Version Back »