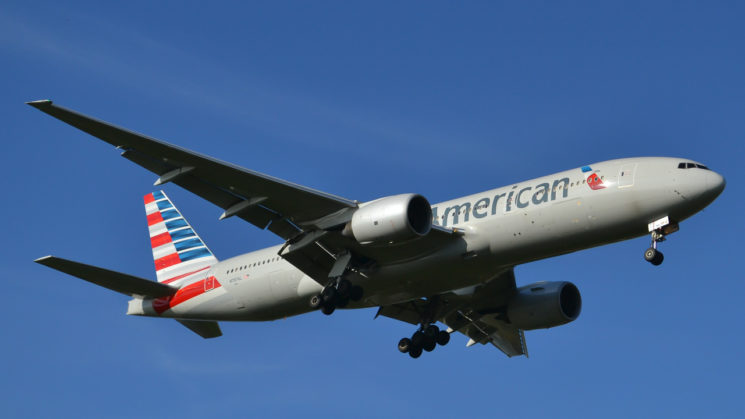 Award-winning photographer Michelle Frankfurter recently went through quite a nightmare. She says that American Airlines lost her gear after making her check in her bag. Her cameras, lenses and other equipment that was in the bag had the value of $13,000 and she says it took her years to buy it. But once the plane landed and she went to claim her baggage: the bag with the equipment just wasn’t there.

Frankfurter turned to social media and described her experience in a Facebook post and a series of Tweets. She and a Red Cross producer were coming back from a shoot for the American Red Cross on 13 June. Their connecting flight from Phoenix to Reagan National Airport was canceled and American Airlines booked them onto another flight to Chicago O’Hare and from O’Hare to DCA. The photographer explains that both she and the producer had their gear in the carry-on luggage while flying from Tucson to O’Hare. However, at O’Hare, the attendant at the gate reportedly asked them to check in their bags because the overhead bins were full.

I'm an award-winning photojournalist and @AmericanAir lost my cameras, lenses and other equipment worth $13K. Here's what's happening and how @americanair is utterly failing.

When asked to check in her bag, Frankfurter protested and explained that she had her gear in the bag. After some arguing, she handed over the bag and the attendant allegedly swore that it would be on the jet bridge when landed. However, this never happened, Frankfurter writes. After this, she says she has been “dropped into a matrix nightmare of AA 800 numbers, call centers, and various agents enlisted in the search.” And to make things worse, the photographer explains that American Airlines lost the producer’s bag, too.

In a series of tweets, Frankfurter explains that she doesn’t work for a company, but for herself, so no one is going to hand her new equipment. One of Twitter users suggested that next time she brings enough spare lithium batteries in her luggage. This would be a fire risk for her to check it, so the airline wouldn’t make her do it. Still, this won’t bring her back the $13K worth of gear she has lost. As PetaPixel reports, Frankfurter does insure hear gear, but the insurance had lapsed do no loss was covered for her.

Photographer stole $15,000 worth of gear from his fellow photographers’ NYC studio