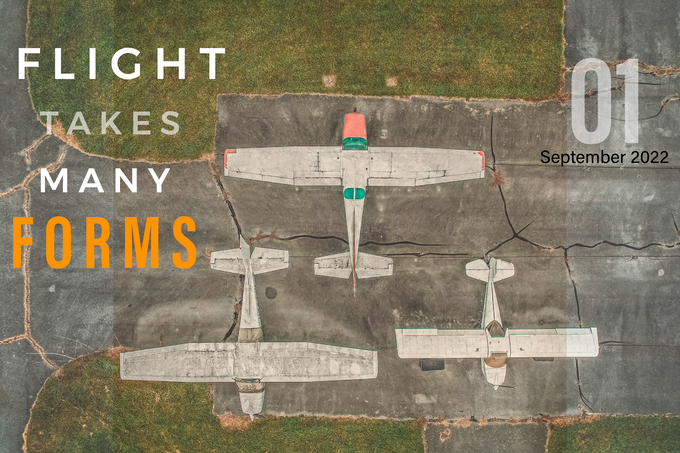 They say that the “Universe works in mysterious ways,” but we’ve all seen that the odds are not always in our favor. After a freak snowboarding accident, Rob Corbett was left paralyzed. Still, he managed to find a way to fly again, this time using a drone.  And with his inclusive project “Flight Takes Many Forms,” he wants to make drone flying accessible to those living with different kinds of disabilities.

Rob served in the United States Air Force for over a decade. He left active duty and became a reservist in 2016, but the tragedy occurred only a month later. In the snowboarding accident, he was left paralyzed from the neck down. Speaking with DPReview, Rob said:

“I knew on impact something was wrong and I felt totally disconnected from the shoulders down. I was air lifted off the mountain to the nearest trauma center and that is where the new chapter began for my family.” 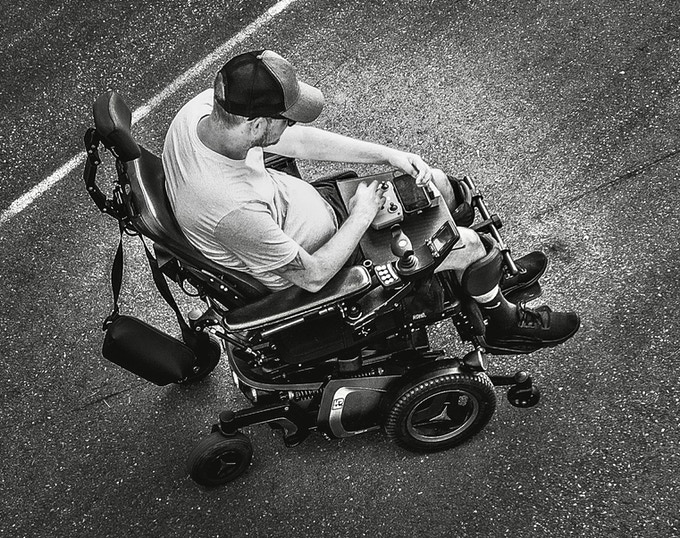 Thankfully, Rob’s wife was by his side all the way through the hospitalization and rehabilitation. She was only eight days away from giving birth to their youngest daughter when Rob arrived home, so their life was quite a rollercoaster over the following months. They were raising two children, Rob went through rehabilitation, and they were all learning life over again. “Once we returned home my mind was set on returning to the workforce and repurposing my skills and experience,” Rob says.

As a result, Rob has developed drone programs for people living with various disabilities. He has also been a strong advocate in the UAS industry for the past five years. And from all this, “Flight Takes Many Forms” was born. “It’s more than a catchphrase or motto, it’s a movement,” Rob says. With this project, he has turned his passion for flying into a way to help others, but also to allow himself to enjoy flying again. 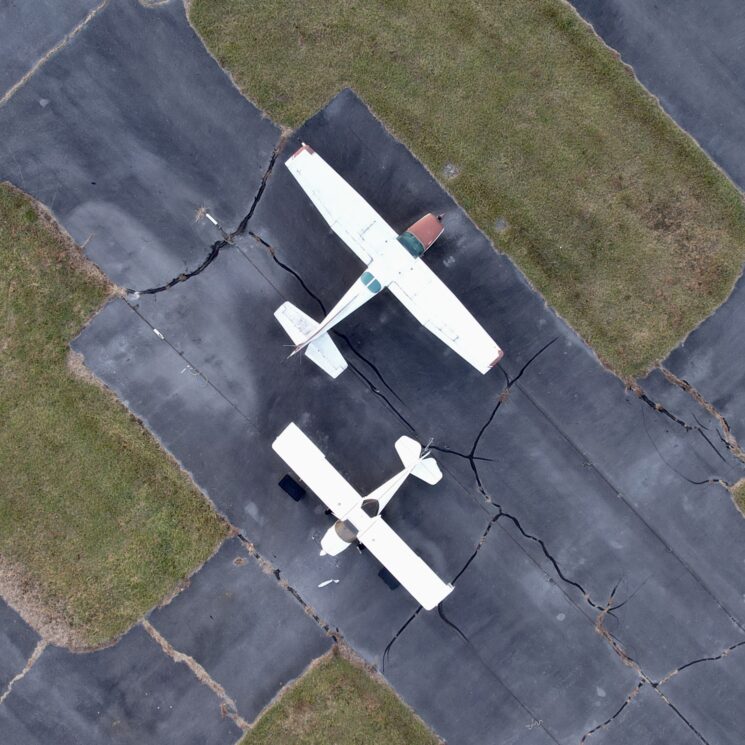 “Flight Takes Many Forms” is a collaborative video project that “highlights unique and diverse drone operations around the globe emphasizing the people behind the controls,” as Rob describes it. “Representatives from all walks of life and abilities will be showcased in their use of drones and what inspires them to use the technology.”

“This project will create a road map for Diversity, Equality and Inclusion programs. Showing representation of many underserved and disadvantaged demographics, will create future possibilities for many utilizing emerging technologies.” 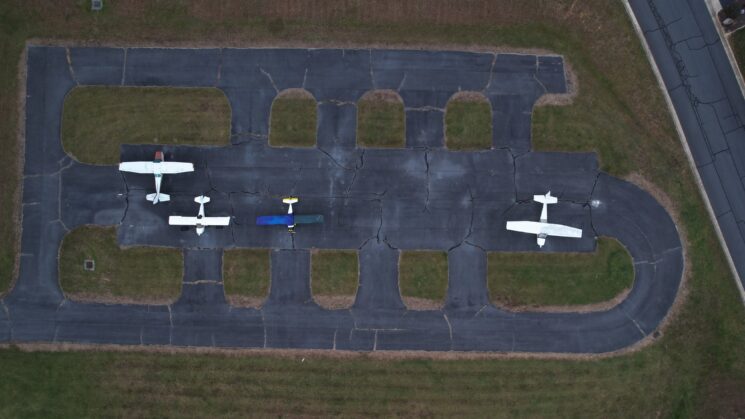 Rob has launched a Kickstarter campaign to fund his project. The money he collects will help him to cover travel, production, and storage costs, as well as the equipment needed. You can support him with just $10, but the pledges go to as high as $1,000 and these will earn you a drone, an early digital copy of the finished project, a shoutout in the credits, and more. So, make sure to check out the campaign and support Rob and everyone else who will be involved in this important project. 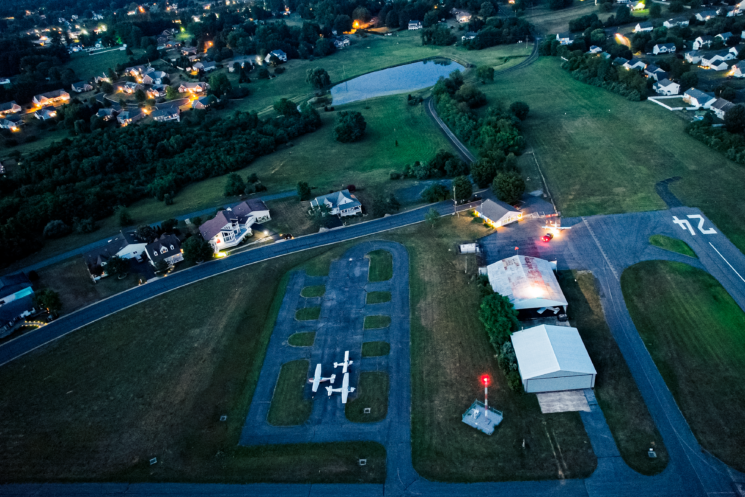