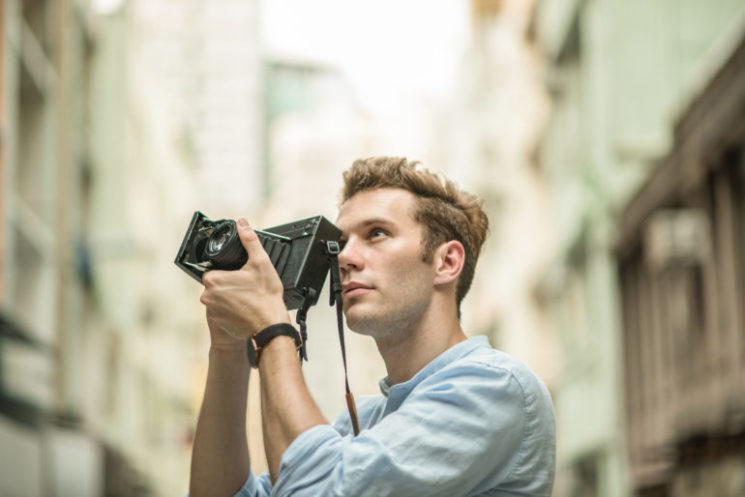 We live in such a strange world. As major camera manufacturers abandon their analog cameras, young companies such as MiNT build new ones. Today, they just released new details regarding the InstantKon RF70 instant camera. It features a classic design with full manual control, and you can pre-order it now for $849.

MiNT has only been around for a few years. However, it has already become a dominant force in the dwindling analog photography industry. In fact, they even helped develop Rolleiflex’s Rollei Instant Kamera. It’s not surprising, considering they’re now leaders in making instant film cameras such as the Instantflex TL70 and SLR670. Now, after two years of development, MiNT is finally releasing the specs for their newest product: the InstantKon RF70.

Just like MiNT’s other cameras, the InstantKon RF70’s design looks vintage. In fact, it reminds me a lot of an old Polaroid Land camera with the bellows. The only difference is that it uses the widely available Instax Wide film instead of the discontinued Polaroid films. 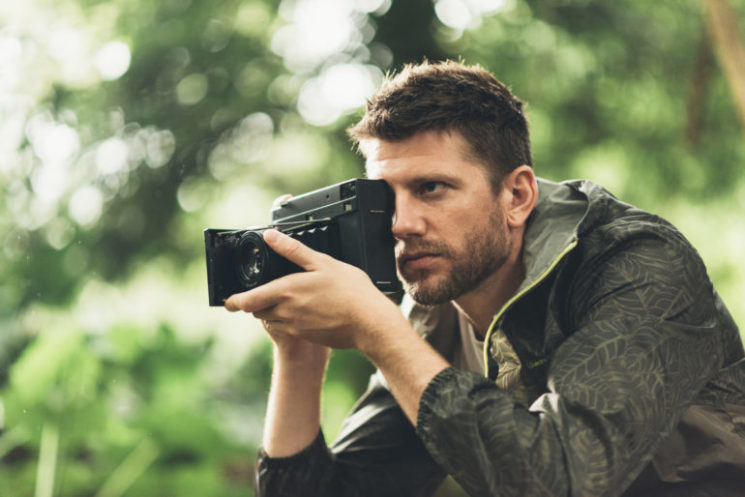 The InstantKon RF70 has a 75mm lens with an aperture range between f/5.6 and f/22. Its shutter speed range is between 1/2 secs. to 1/500th secs. However, it also has a Bulb Mode for long exposures. Its more “modern” features include a built-in automatic flash and a self-timer (two functions that the Land camera lacked).

I love the fact that the InstantKon RF70 is quite a capable rangefinder with full manual controls. I also like the design even though it’s not very original. And the samples sample photos? I can see their potential despite the fact that some of them look a bit soft. I don’t expect them to be perfect since they were taken using prototypes. However, it makes me wonder if the photo quality from the final product is any different. If it’s the same, I might as well just buy their restored SX-70, instead. 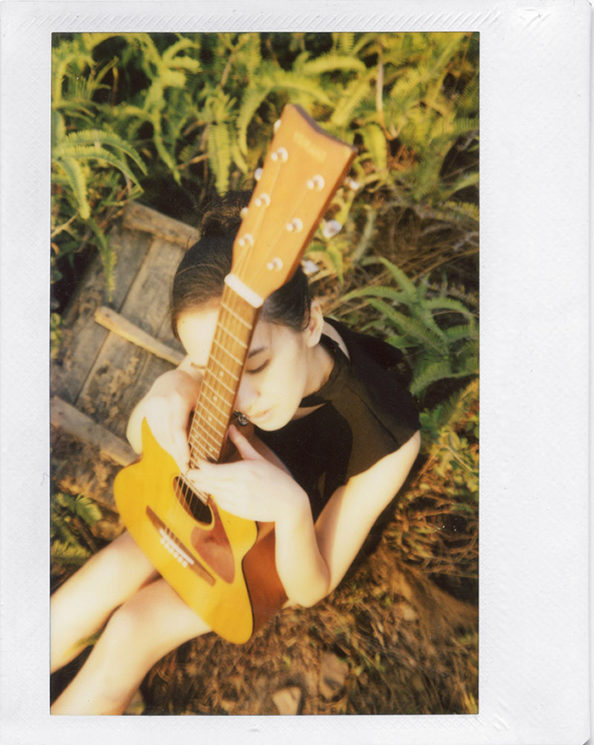 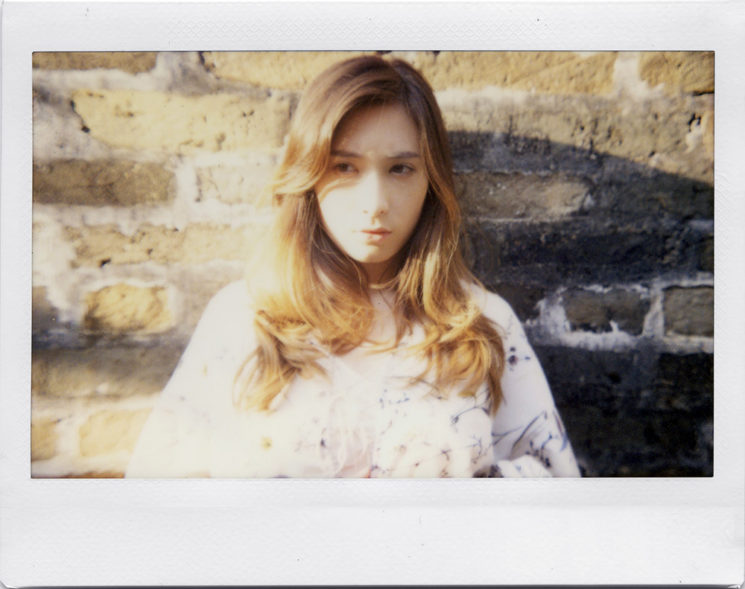 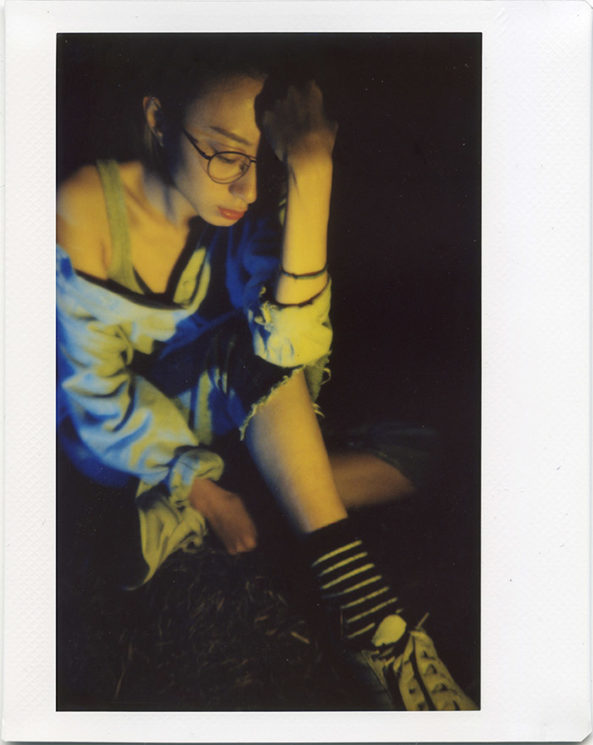 MiNT produced 199 units for the pre-order, and so far 68 remain. The package includes a lens set and unlimited free films (as long as you post your shots on Instagram). Go ahead and visit their Pre-Order page to check out the instant camera. Just remember to enter your e-mail to access it.

« Licensed or Not? A Closer Look at the Fox News Flood Footage Fiasco
Weather satellite releases incredible time-lapse photos of the Earth »