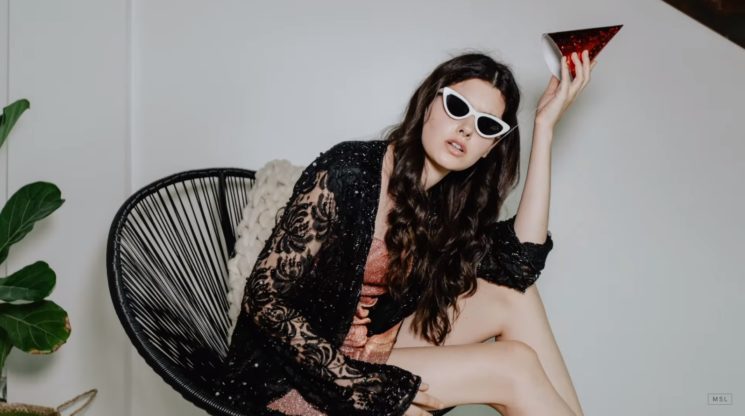 3D GIFs used to be rare finds back when Tumblr was still relevant. But ever since Mura Masa used 3D photos in his 2016 What If I Go? music video, they were suddenly everywhere. The technique is so popular now that people even call it the “Mura Masa” effect. The secret behind these hypnotic images is the Nishika N8000 stereo camera. It has four lenses that shoot the same scene all at the same time to create the 3D magic. In their latest video, Mango Street’s Daniel and Rachel wanted to see if they can recreate the effect digitally. So will analog trump digital in their little experiment? Let’s take a look and see which medium wins.

The digital rig Daniel and his friend set up looked quite complicated. It comprised two Canon 5D Mark IVs, one Canon 5D Mark III, and one Canon 1Dx Mark II that totaled $20,000. To give a slight orbit effect, they set the cameras on tripods and arranged them in a little arch. They then connected the DSLRs to a computer to control the shutters simultaneously. Unfortunately, the program they used didn’t work, so they had to trigger the cameras manually.

The digital set-up was so complex that according to the video, preparing it took 45 minutes. Meanwhile, all they had to do with the $300 Nishika was load it with film and start shooting. 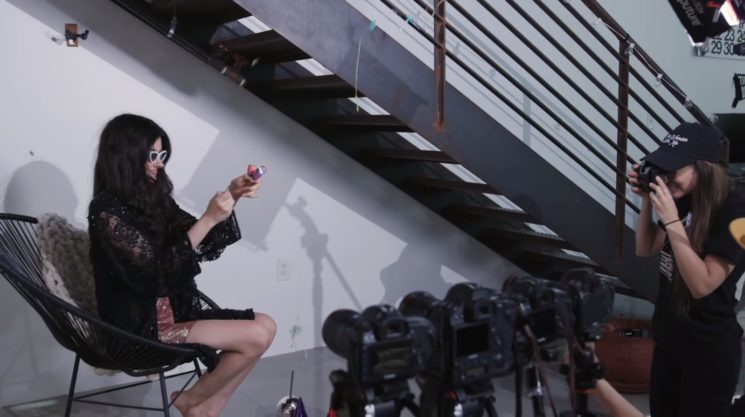 After the shoot, they aligned the photos on the computer and resized them for a more consistent look. The process was pretty much the same for both the Nishika and the DSLR rig. The only difference was that they had to readjust the scale for the digital photos since the frame sizes varied.

The images from the Nishika were excellent. However, I have to say that the results from the DSLR rig equally impressed me. Daniel and Rachel loved the “haunting” quality of film, but I personally love the details from the DSLR set-up.

So how about you? Do you like the film 3D photos or the digital ones?