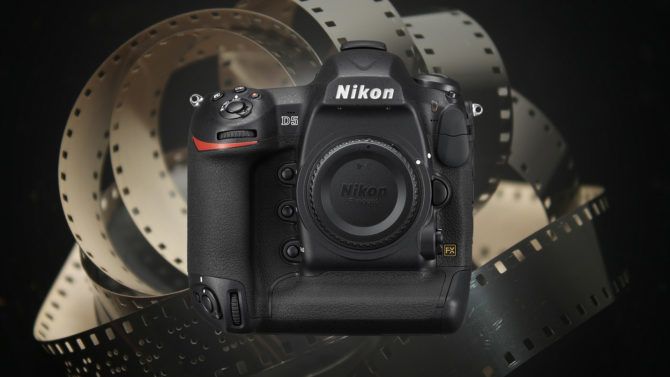 It’s the debate that just won’t go away. Whether photography or cinema, film vs digital is a constant source of both controversy and amusement. In this video from Cooke Optics, we hear some insights from a different perspective. Heavyweight DPs such as Phil Meheux (Casino Royale), Sean Bobbitt (12 Years a Slave), John Mathieson (X-Men: First Class) and many others offer their insights.

While some of their opinions are of a technical nature, a lot of it boils down to personal preference and workflow. Some prefer the look and character of film. Others prefer the efficiency of shooting digitally.

While the video does centre around the world of cinema, a lot of it rings true for stills photography as well. There are some parallel debates between the two worlds.

Film is and was so expensive and you could load so little, that you took fewer takes. With digital, there is a tendency to overshoot, and record more takes, just because it requires little extra effort on the part of the camera crew. That’s one of the big arguments for film with stills, too. “It slows you down”, “it makes you think more”, “you waste less shots”.

The ultimate message, though, is a simple one. Content is king. If the idea and story are there, it really doesn’t matter what you shoot it on. The principles of photography don’t change either way. That was the conclusion drawn pretty much unanimously from each of the DPs, regardless of which they prefer.

So, shoot stories, not cameras. Have a good message, a good story, and people will see beyond what it was created with.

Do you prefer one over the other? Are you forced to shoot digital and pine for the days of film? Do you not miss film one bit and are so pleased with the new digital world? Or do you still shoot both? Let us know what you think in the comments.

The Great Photography Debate: Gain experience without giving yourself away for free

This diagram shows the ultimate solution to the horizontal vs. vertical shooting debate