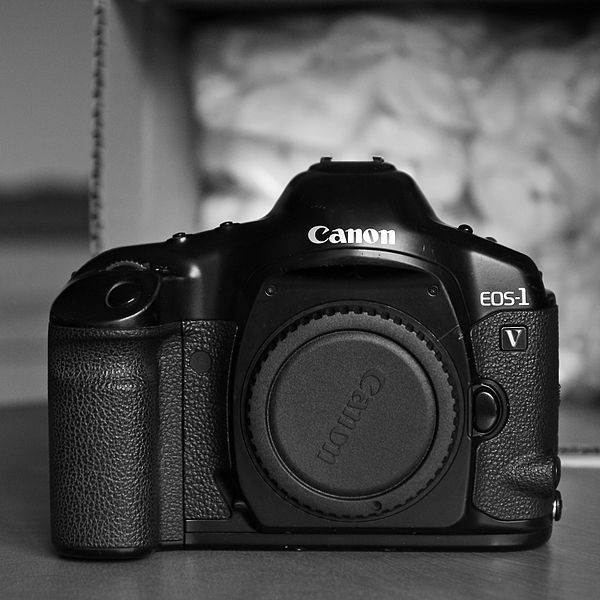 After 80 years, Canon has officially discontinued their last remaining film camera, the EOS-1V. This move marks the official end of the company’s film camera business, and the Canon EOS-1V no longer exist in the company’s inventory.

Canon entered the camera industry in 1937. Over the eight decades, it has become a global leader in camera gear with its SLR and rangefinder cameras. In 1984, the focus switched from film to digital cameras. Although the company has discontinued almost all of its film cameras so far, it kept the EOS-1V alive.

According to Sankei, Canon actually stopped producing the EOS-1V back in 2010. However, the company kept selling the camera from its inventory. Now the sales of Canon’s last remaining film camera is officially over, but the company is extending repairs for this model. You can send your camera to repair until 31 October 2025. However, after 31 October 2020, repairs may be refused if the necessary parts don’t exist in the inventory any longer.

Drone filmmakers, are you making these eight beginner mistakes?