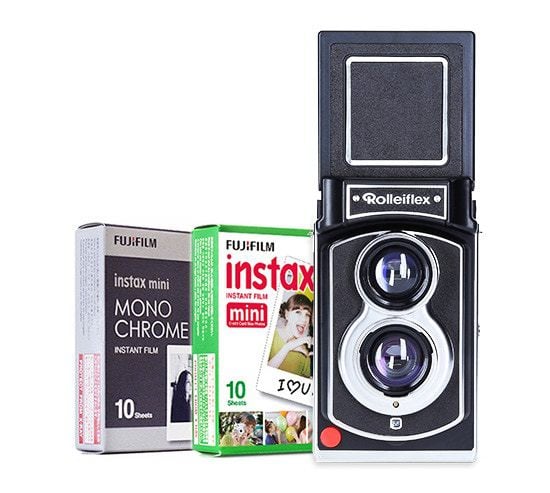 Rollei hasn’t released a new Rolleiflex twin-lens reflex camera in years. This year, however, the iconic brand is poised to “reintroduce the TLR for the modern era” with the Rollei Instant Kamera. In an attempt to attract a new generation of photographers, their new product is going to be compatible with the widely available Fujifilm Instax.

With the help of the young instant camera company MiNT, Rollei has created a one of a kind camera that will make any film photography enthusiast excited. It has a maximum aperture of f/5.8 and can shoot at close range (about 48mm.). It also has a brighter 1:1 preview ground glass screen which includes a magnifier. And unlike its predecessors, the new Rolleiflex will also have an integrated electronic flash with automatic light emission control. 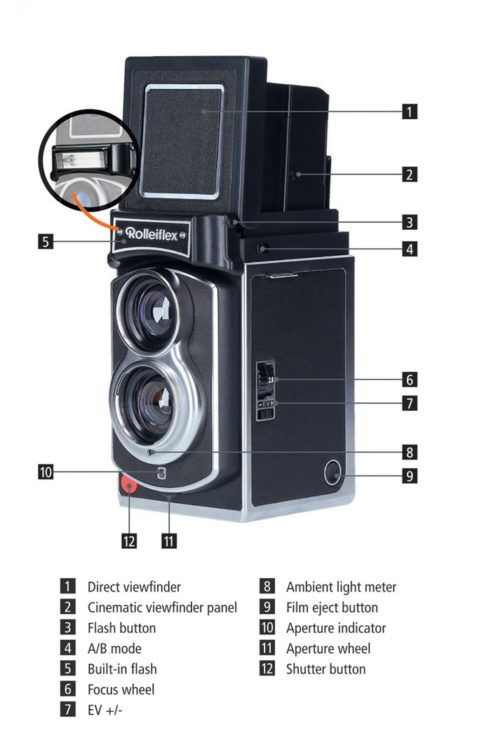 The Instant Kamera looks very promising judging from its sample images. It’s sharp, it produces beautiful colors, and I especially love the bokeh it creates.

It hasn’t been that long since Rollei launched the Kickstarter campaign for this camera, but it’s already exceeded its $25, 483 goal. As I’m writing this, it has already raised $68, 374. It goes to show how passionate people remain when it comes to film photography.

Despite being die-hard film enthusiast, I’ve long been skeptical of film’s survival in the age of digital photography. However, with the addition of this camera, I’m starting to feel convinced that perhaps film is going to stick around longer.

The Rolleiflex Instant Kamera is expected to be available starting October 2018. If you’re interested in Rollei’s new endeavor, feel free to check out their Kickstarter.