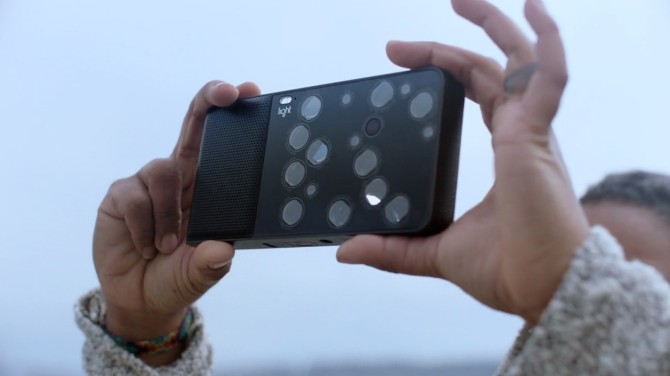 Every now and then a new technology comes that threatens to shake the existing paradigm of how photography is done. Mirrorless has done this to a certain extent, removing a significant element form the Camera’s body. But an even bigger step would be the move to computational photography. This is where several small optical and electrical elements use an algorithm to create a photo. Lytro, of course, was a pioneer in that field, but failing to deliver I am sure many are now skeptical about the place such technologies have in the photography market.

Today, Light announced their new camera – L16 – which is claimed to deliver DSLR quality image with a smartphone form factor. The camera boasts 16 lenses of 3 focal lengths which deliver an astounding 52 megapixel image. Depth of field (or bokeh) will be set in post production.

If you want to learn more here is Light’s introductory video:

The camera uses several edge-of-technology tricks to deliver on their promise:

To achieve the small form factor, each camera module is equipped with a mirror that bounces the light into a sensor that is vertical to the aperture. This 90 degrees break enables the camera to be thinner, as the light course is bent. 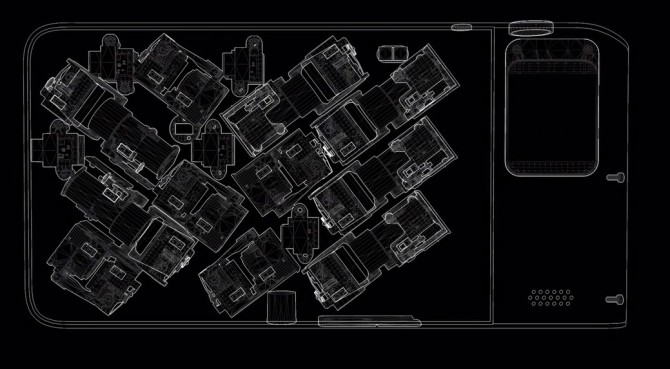 To achieve zooming, you pinch the LCD screen. (Think how you pinch your smartphone screen to zoom in and out). When you do so, the camera selects 10 of its 16 lenses and, takes a photo using those 10 lenses and the 10 camera modules behind them. Then the camera ‘computes’ an image (hence the name computational photography), and outputs a 52MP file. 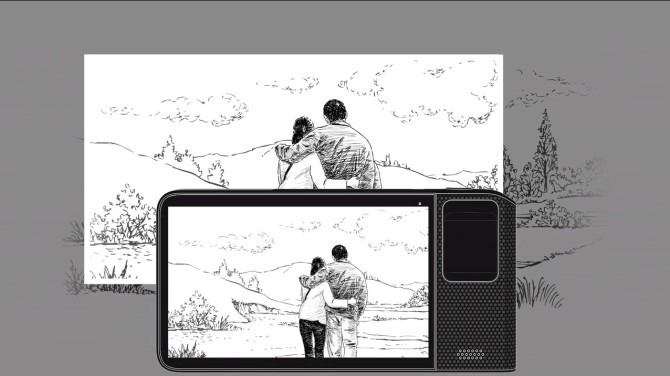 This technique allows the camera to achieve ‘optical zoom’ of three native focal length (and cropping for everything in between, I guess): 35mm, 70mm and 150mm. 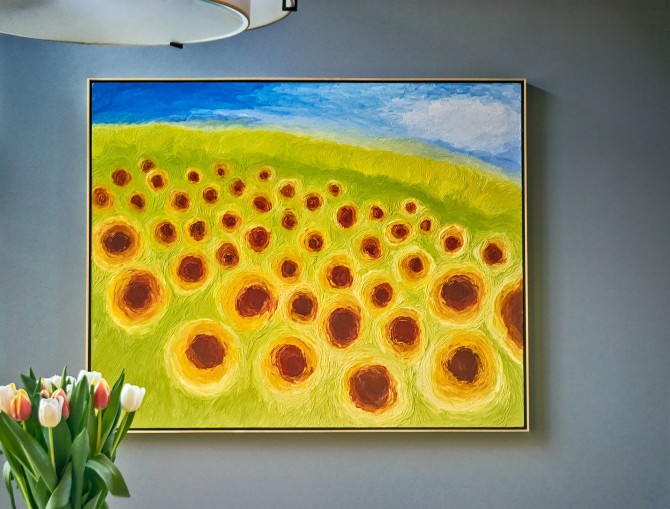 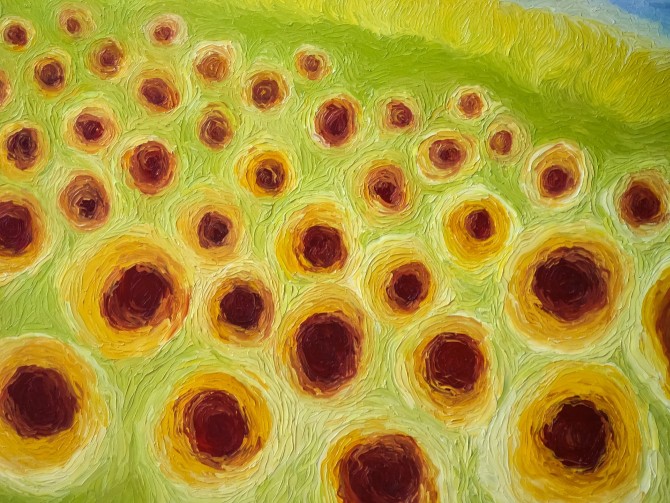 And of course the DSLR quality statements is backed up by the camera’s ability to create a very shallow depth of field. Now, using 16 small cameras with 16 small sensors actually produces 16 very wide depth of field photos, but an algorithm can extrapolate distance information based on the information coming from different lenses and apply the relevant blur after the fact 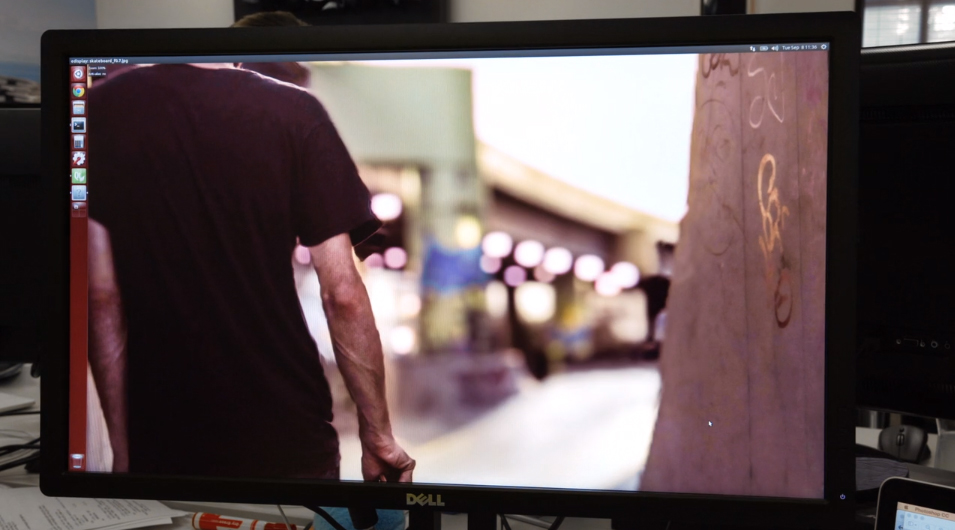 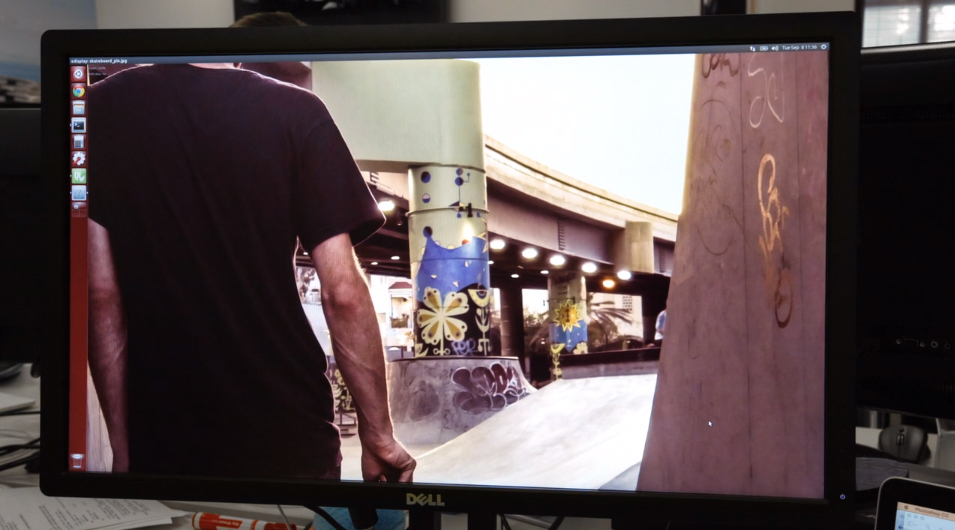 The camera is being crowdfunded in a model that we see more and more of. Instead of using Kickstarter, the company is enabling pre-orders on their site. (Lily used a similar technique, and I think that this marks startups transitioning away from Kickstarter, but this is another story). 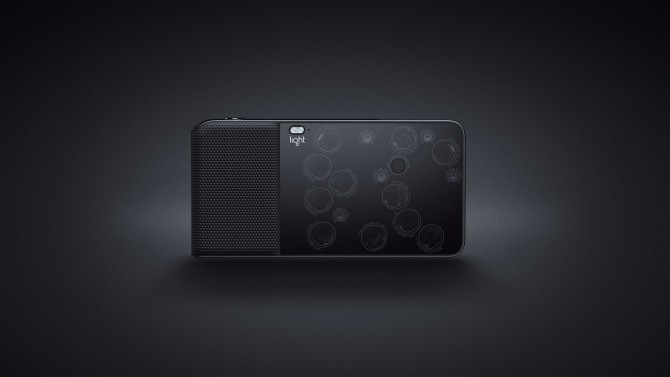 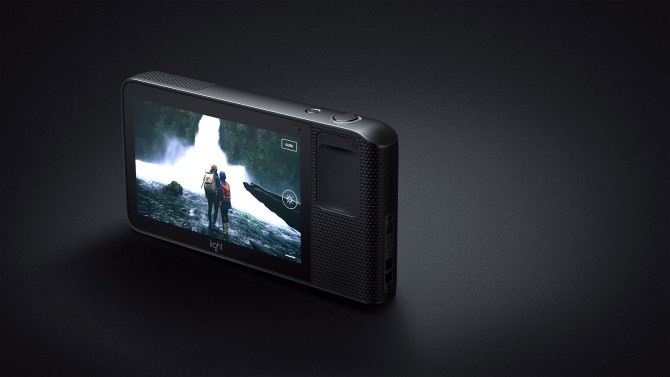 This is not a small amount of money, for a piece of gear that has zero reviews out there, and that has many unknowns that matter for pros. Things like Lightroom integration, does it play nice with DNG, will there be support for lens attachments (ND is a no brainer, I guess, but polarizer would be a real pain).

UPDATE: Louis sent us this video which shows the CEO of the company giving a brief.

I guess the real question here is will you be getting one:

« Has the White House photographer ditched DSLR in favor of Sony’s mirrorless a7R II?
We Are Starting A Texture Store, And Giving Away A Gazillion Photos So You Can Practice »