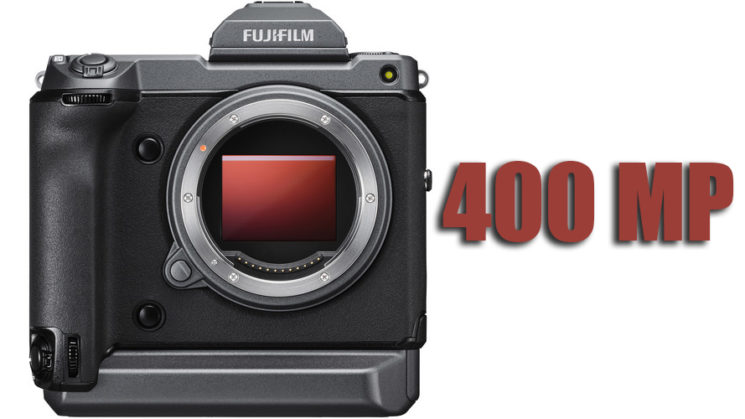 Firmware version 3.00 has just been released for Fujifilm GFX100. The latest firmware update adds the Pixel Shift Multi-Shot function to the camera, which combines 16 RAW images and allows you to take gigantic 400 MP images.

This feature was announced back in February during the X Summit in London. The latest firmware update also adds Pixel Shift Combiner, a software application that combines the 16 RAW images created by the Pixel Shift Multi-Shot function to create a single 400MP photo. In addition, it also facilitates tethering when used with the pixel shift function. Fuji explains how it works:

In the Pixel Shift Multi-Shot mode, the camera takes a series of 16 RAW images and by using in-body image stabilization(IBIS), moves the image sensor to get a high-resolution and real color* image. The multiple images are then combined to create a Digital Negative (DNG) RAW file using the FUJIFILM Pixel Shift Combiner software.

* real color: As a pixel of an image sensor has one color filter from red, green or blue, we cannot detect the real color for the pixel. We need to interpolate the other colors from the surrounding pixel data for that pixel. This is called the demosaicing process. In case of Pixel Shift Multi-Shot photography, we can receive red, green and blue data for every pixel position. This means we receive real color information when using Pixel Shift Multi-Shot mode and the demosaicing process is not necessary.

In addition to the ability to create 400 MP photos, the latest firmware update brings some more improvements as well: