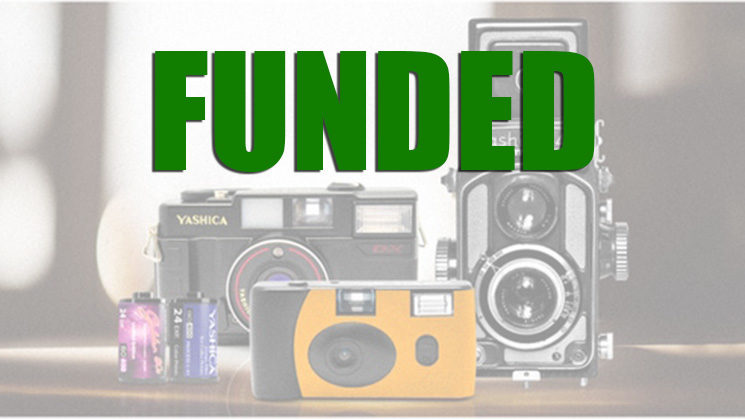 After the digiFilm Y35 fiasco, one would think that nobody would ever buy anything from Yashica. However, the company doesn’t seem to give up and it recently launched three new cameras and two films on Kickstarter. And it seems that photographers are willing to give Yashica a second chance – the project has already been funded, 18 days before the campaign is over.

When the digiFilm Y35 was announced in 2017, many fans of the legendary Yashica brand got excited. The campaign raised the impressive $1.28 million, way beyond the funding goal. And everything seemed fine until the shipping began. First of all, many backers haven’t received their camera to this day. And those who have probably wish that they’d never backed this project. The camera turned out to be a piece of junk and nothing but a plastic toy. It’s not entirely useless if you need a toy camera, but I’d say it’s a little overpriced in this case.

Still, the major fail of the digiFilm 35 didn’t seem to discourage Yashica. After teasing a new 35mm film with some terrible photoshopped images, the company launched the Kickstarter campaign for it, plus three cameras and one more film. At the time of writing this, $15,133 has been pledged of $12,740 goal for Yashica’s new cameras and films. I don’t think the campaign will be as successful as the one for the digiFilm Y35 (before everyone figured out how crappy it was). Still, this is already enough to get the new toys gear into production, and I sure hope they will perform better than the analog-digital Y35.