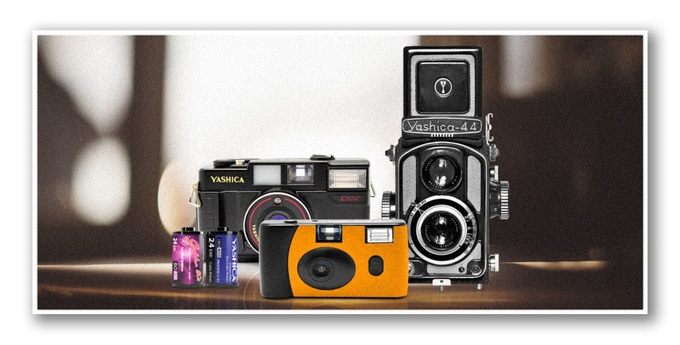 Despite the digiFilm Y35 proving to be a major fail, Yashica doesn’t seem to give up. The company has launched another Kickstarter campaign, funding not one, but three new cameras. In addition, it also plans to launch two new 35mm films, one of which has already caused quite a stir.

In the latest Kickstarter campaign, the company is launching YASHICA Absolute, and it’s coming in three versions: Premiere, Novella, and Prestige. Yashica is focusing on film photography rather than the digital-film combo that turned out to be a disaster. As a matter of fact, all three cameras are modern iterations of old Yashica cameras.

The Premiere (MF-1) camera is described as “our reminder to people of the fun and the lessons taught to us by film photography.” It’s a point-and-shoot 35mm film camera, and it’s aimed at “novice photographers transitioning from the world of digital to that of film photography.” While it carries the same name as the camera from the 1970s, it doesn’t have the same design. 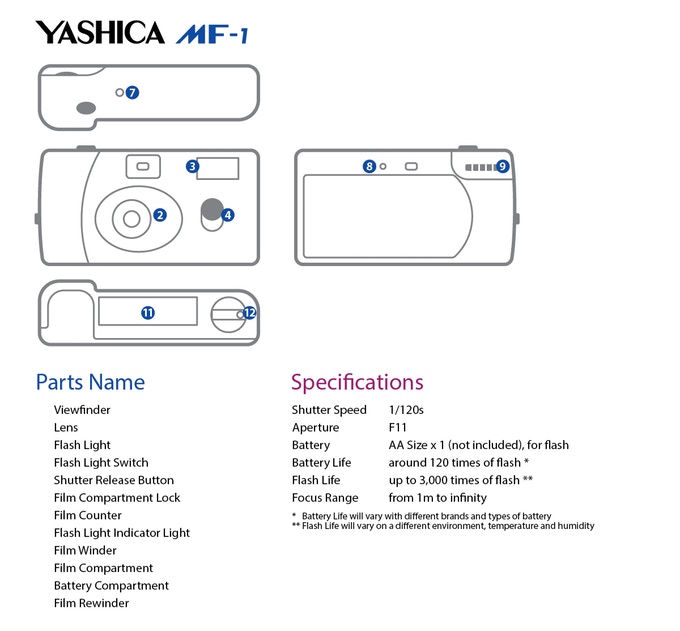 As for the Novella, it’s a rebuilt version of the Yashica MF-2 from the 1980s. Finally, the Prestige model is the same as the Yashica 44 from the 1950s.

As I mentioned, in addition to the cameras, Yashica is also planning to launch two new 35mm color negative films: Yashica 400, and Yashica Golden 80s. The former has already sparked some debate online after Yashica launched some badly photoshopped renders. It was supposed to have 36 exposures, but now it seems it will have 24.

Multiple issues with the digiFilm Y35 left a bad taste in the backers’ mouth. Still, Yashica seems to be doing quite fine with the latest campaign. There is $7,549 pledged for the latest cameras and films at the time of writing this (out of $12,748 goal). And there’s still 32 days to go. So, perhaps photographers have decided to give another chance to Yashica. After all, maybe the company won’t screw up that badly with film cameras as it did with the digiFilm. But there’s still time to see how it all unfolds.

If you are willing to give Yashica another chance, you can pledge for films, cameras, or both, and here are the Kickstarter prices: 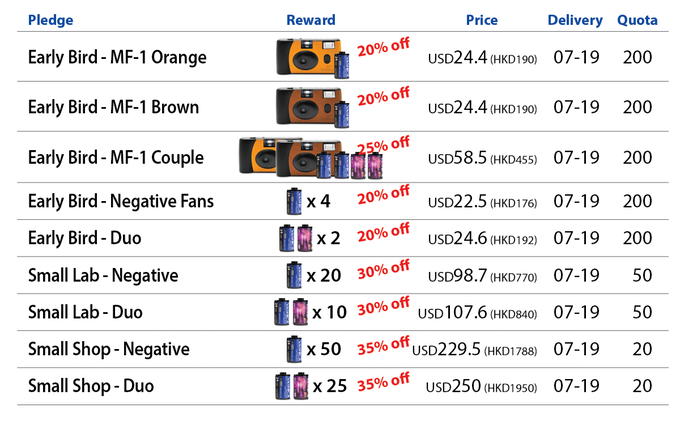