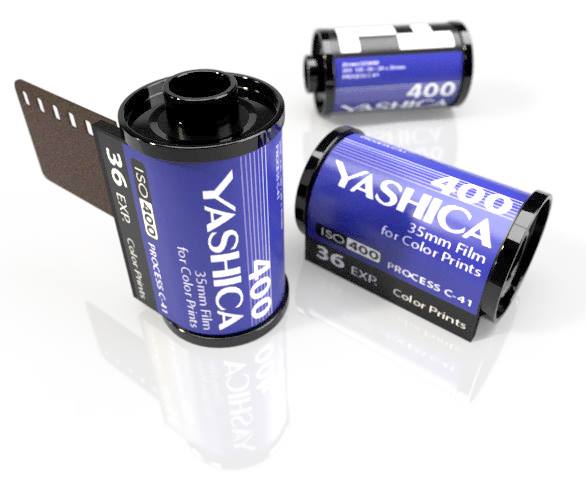 As if the digiFilm’s epic fail wasn’t enough, Yashica is now launching its own 35mm film. Yes, that Yashica, the company that trashed the iconic Japanese brand’s name by launching a plastic piece of junk version of the Electro 35.

The new 35mm film has been promoted on Yashica’s Facebook page, and it’s bad from the very start. The bad Photoshop job of the promo image shows that it could be just another scam, which has provoked a fierce reaction in the community.

If you’re not familiar with the case, here’s a quick recap. Back in 2017, Yashica announced a comeback and introduced the Y35 digiFilm. This camera raised $1.28 million on Kickstarter and the backers were looking forward to it shipping in April 2018.

However, when they received the Y35, many users reported a series of issues. What’s more, some backers haven’t even received their camera to this day, and it’s been a year since it should have been shipped. All in all, it was a total fiasco.

Now, that same company is apparently launching a 35mm film. Yashica started teasing a new product on April 1 (how appropriate) by posting an image to Facebook, with a caption reading “We will have many Negative’s News start from Today.” I love the first comment saying that their product is already an April Fools’ joke.

One would think that this was an April Fools’ joke, but no, it wasn’t. Three days later, Yashica posted another photo, showing three film rolls of its new 36-exposure ISO 400 C-41 film. The photo was posted on both Yashica’s Facebook and Instagram feeds, which immediately sparked tons of negative comments.

Nicholas Tan was quick to notice that the promo image is a pretty bad Photoshop render. In his comment, he pointed out this little detail: 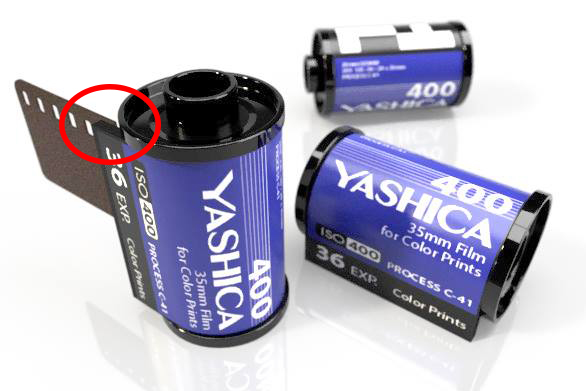 The same image was posted to Instagram, where 35mmcblog was the first to point to another mistake. “It says 400 on it, but the code is for 200 … good start,” they wrote. 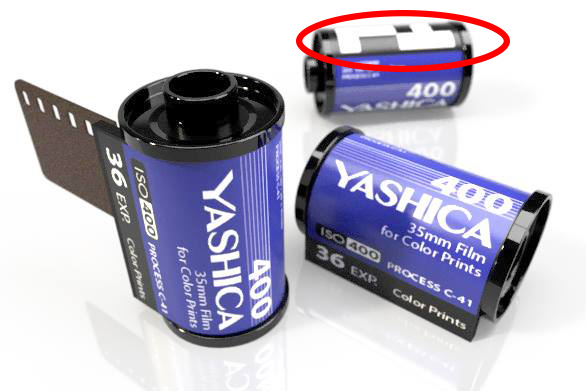 Just like the comments made on Facebook, those on Instagram were pretty harsh, too. No wonder, considering the last year’s Yashica digiFilm debacle. Other than pointing to that crappy camera, there are comments saying that they never received the camera.

However, all this doesn’t seem to have discouraged Yashica from promoting the film further. This weekend, a sample photo was posted to Instagram, along with a link to more sample images on Canon Irista. The photo was taken by Kerry Jeffrey in Portland, Oregon. He used a Pentax Spotmatic F with a SMC Takumar 50mm 1.4. He says that the new Yashica’s product is “a fun film to use.”

“Not too grainy. There were small small [sic] color shifts in strong light, but I like it overall.”

Even after Yashica posted the sample images, people are still skeptical. And I can’t blame them: some of them have never received the camera they backed, and those who have received it are extremely disappointed. I’m skeptical myself, to be honest.

« We are giving away over $8,500 in cinematography goodies
VSCO sues PicsArt over reverse engineering their photo filters »