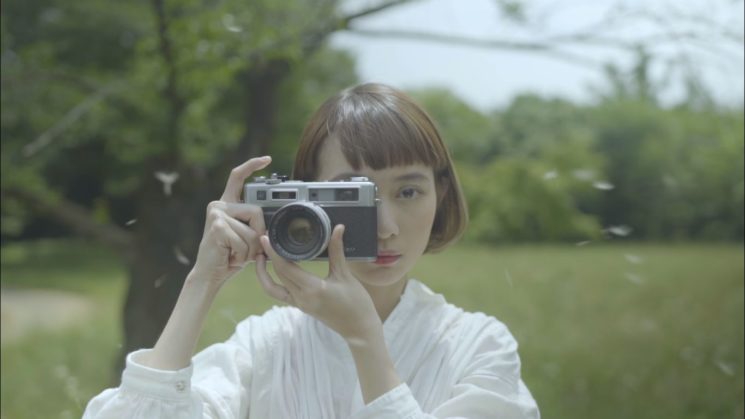 It seems that this year is the time for comebacks of the legends. Judging from the latest YouTube video and a website launch, it seems that Yashica is about to make a comeback, too. The legendary Japanese camera brand hasn’t been around for a while, but looks like we can expect a comeback after all.

Although for now there are no official announcements from Yashica, the video and the website indicate that they’re opening a new chapter in the company’s history. The brand started their journey in 1949, originally producing components for electronic clocks. By June 1953, they had introduced their first complete camera, the Yashimaflex. Over the years, they launched dozens of cameras, from TLRs to compact 35mm. They also introduced the world’s first electronically controlled 35mm camera that was commercially successful: the Electro 35. In 1983, Kyocera acquired Yashica and 20 years later stopped the production of Contax, Yashica, and Kyocera cameras. In 2008, Yashica’s trademark rights were sold to MF Jebsen Group based in Hong Kong.

This year, several major film and film camera brands are making a comeback. Polaroid is coming back with a rebranded OneStep camera. Zenit is turning to new technologies and developing a full frame mirrorless digital camera. Kodak is bringing back their Ektachrome film. So, it would be interesting to see another legend coming back with new products.

Yashica is still just teasing the comeback, so we are not sure what exactly they’re planning. For now, they have 2-in-1 wide angle/15X macro lens for smartphones launched, available for $368. But since this lens is just one of the gadgets/cameras the lady in the video is using, we hope there will be some more exciting news from Yashica soon.

Spider-Man is not brand-loyal, shoots Canon, Nikon and Yashica