To celebrate the 80th anniversary, Polaroid has a brand new camera that will thrill all of you who are feeling nostalgic. They launched OneStep 2 instant film camera, inspired by the original OneStep camera from 1977. As they point out, the Polaroid OneStep 2 is “an analog instant camera for the modern era.”

OneStep 2 is an i-Type camera so Polaroid (or Impossible Project, to be exact), also launched a new type of film. It’s named i-Type and aimed to be used with this camera, and you can get it in color or black and white. 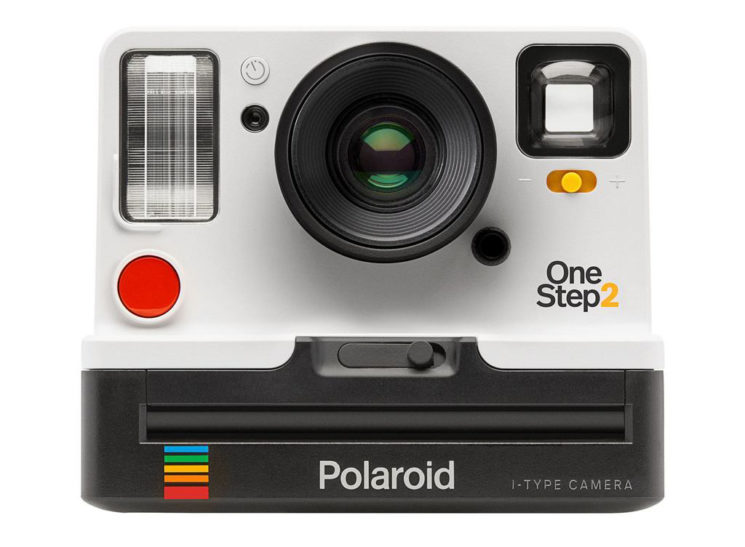 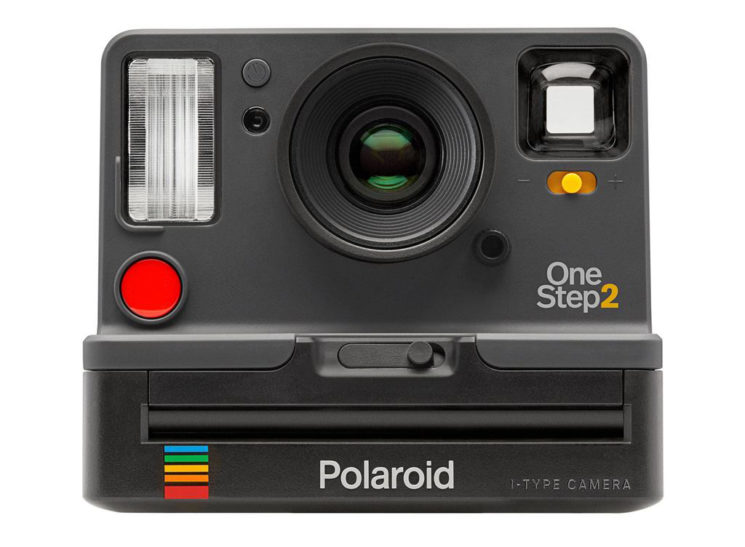 The OneStep 2 is issued under Polaroid Originals, a new brand of Impossible Project. As they write, this camera is “an analog instant camera for the modern era, blending classic design with contemporary style.” It’s simple and easy to use, with a high-quality lens and a powerful flash. It comes with long lasting rechargeable batteries and a self-timer function. The photos are developed in 15 minutes, and it also works with 600 Film in addition to the i-Type. 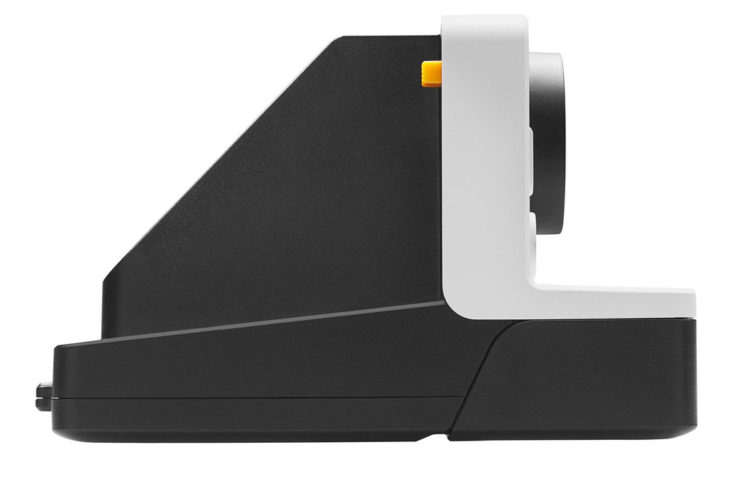 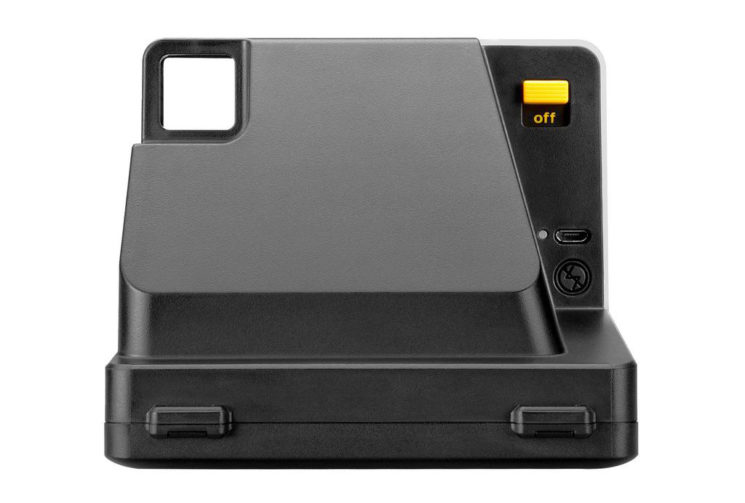 While we’re at the i-Type film, it’s a new generation of instant film. It’s aimed specifically at i-Type cameras like OneStep 2, and it’s important to know that it won’t work in a 600 camera. You’ll get 8 photos per pack, and it’s battery-free. Oh, and in case you’re curious, the “I” in the name stands for “incredible.” The color film provides “richer colors, tones, and contrasts than any Polaroid film before it.” And other than color, there’s also a black and white variant. 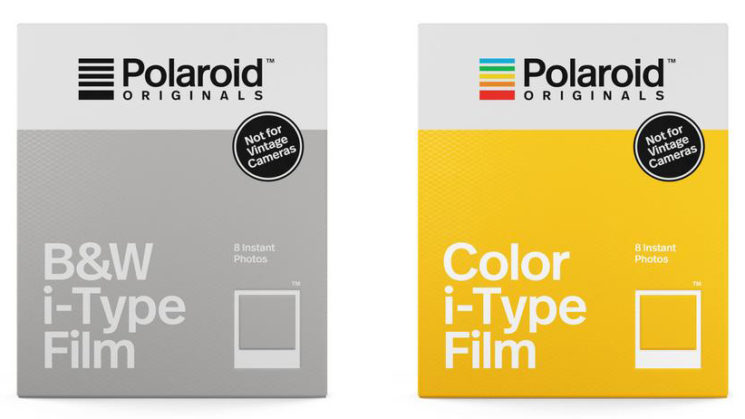 Take a look at the specs of the camera and the film:

Not compatible with vintage Polaroid cameras

The camera is currently available for preorders, and the expected availability is October 16, 2017. There are two versions available, white and graphite, and the price is $99.99. As for the film, you can already buy it at the price of $15.99 and choose between color and black and white.