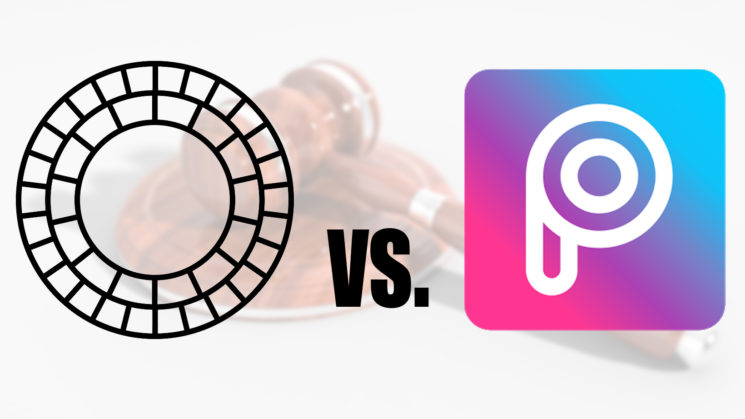 Photo editing app maker VSCO has filed a lawsuit against PicsArt, accusing the competitor of reverse engineering some of VSCO’s photo filters. In the lawsuit, VSCO claims that at least 19 filters were copied thanks to PicsArt’s employees who created VSCO accounts specifically for this purpose.

VSCO explains that PicsArt is its direct competitor. In the lawsuit, VSCO refers to its terms of service, claiming that PicsArt violated them:

“… you agree not to sell, license, rent, modify, distribute, copy,  reproduce, transmit, publicly display, publicly perform, publish, adapt, edit or create derivative works from any VSCO Content. Use of the VSCO Content for any purpose not expressly permitted by this Agreement is strictly prohibited.”

Furthermore, VSCO adds that as of 31 January current year, at least 17 PicsArt employees created VSCO accounts, which was reportedly obvious from their email addresses. After this, VSCO’s color scientists revealed that PicsArt offered at least 19 presets copied from VSCO. And how did they determine it? Here’s VSCO’s explanation as stated in the lawsuit:

“Specifically, VSCO determined that those PicsArt filters have a Mean Color Difference (“MCD”) of less than two CIEDE2000 units (in some cases, far less than two units) compared to their VSCO counterparts. An MCD of less than two CIEDE2000 units between filters is imperceptible to the human eye and cannot have been achieved by coincidence or visual or manual approximation. On information and belief, PicsArt could have only achieved this degree of similarity between its filters and those of VSCO by using its employees’ VSCO user accounts to access the VSCO app and reverse engineer VSCO’s presets.”

In February, VSCO reportedly sent a letter to PicsArt, asking them to remove the filters in question. In addition, they requested that PicsArt “provide an accounting of all profits and revenues generated from such filters.” Finally, they required that PicsArt identities all employees who have opened a VSCO account.

It seems that VSCO isn’t suing for a specific sum. The lawsuit states that VSCO is “is entitled to an injunction against PicsArt, as well as all other remedies available under the Lanham Act.” This includes compensatory damages, disgorgement of profits, corrective advertising, and costs and attorneys’ fees.

VSCO is not a direct competitor, but they clearly feel threatened by PicsArt. VSCO’s claims are meritless. It’s disappointing that they have made these false claims against us. PicsArt will vigorously defend itself against these baseless claims and all options are under consideration.

Still, PicsArt responded to the letter, and removed 17 out of 19 filters, according to the lawsuit. We’ll see how this unfolds and we’ll keep you posted.

« After its digiFilm fail, Yashica launches a 35mm film. Photographers are furious
This account wants to stop Instagrammers from ruining nature »